Every day, women and girls around the world face violence and discrimination. Sexual exploitation, violence, harmful cultural practices, and systemic inequalities violate their human rights and prevent them from reaching their potential.

Equality Now uses regional and international human rights law to hold governments accountable for their promises and to bring local issues to the attention of human rights bodies.

Equality Now’s work at a glance

Ending impunity for perpetrators of sexual violence. From Georgia and Kenya to India and Bolivia, we work with partners to hold states accountable to their international obligations and ensure they enact and effectively implement laws that protect and promote the rights of women and girls to live free from sexual violence.

A lack of legal equality promotes violence and discrimination, yet almost every country in the world has laws that treat people differently on the basis of sex.

Sexual exploitation, a form of sexual abuse, is when someone abuses or attempts to abuse another person’s vulnerability or their own position of power or trust for sexual purposes.

Sexual violence is a human rights violation that predominantly affects women and girls as a consequence of systemic and structural inequality.

The term ‘harmful practices’ covers forms of violence or ritual discrimination, primarily committed against girls and women, that have become culturally normalized. 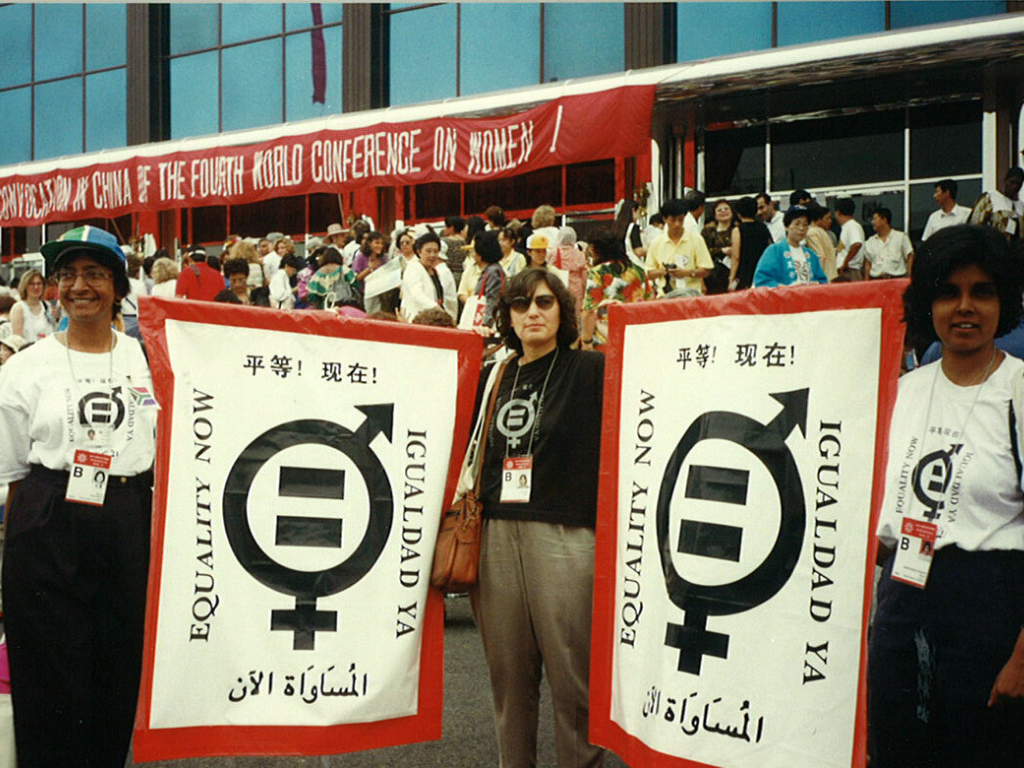 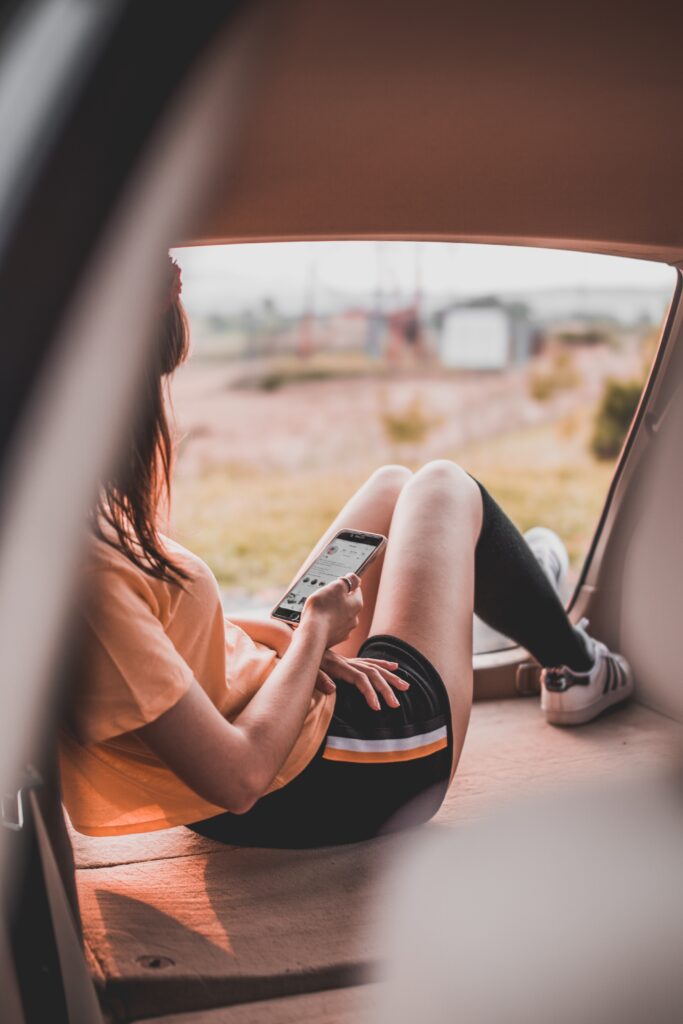 The State We're In: Campaigning for Equality in Nationality Law 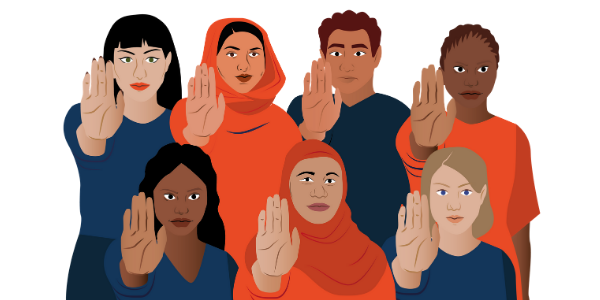 The Global Movement to End FGM 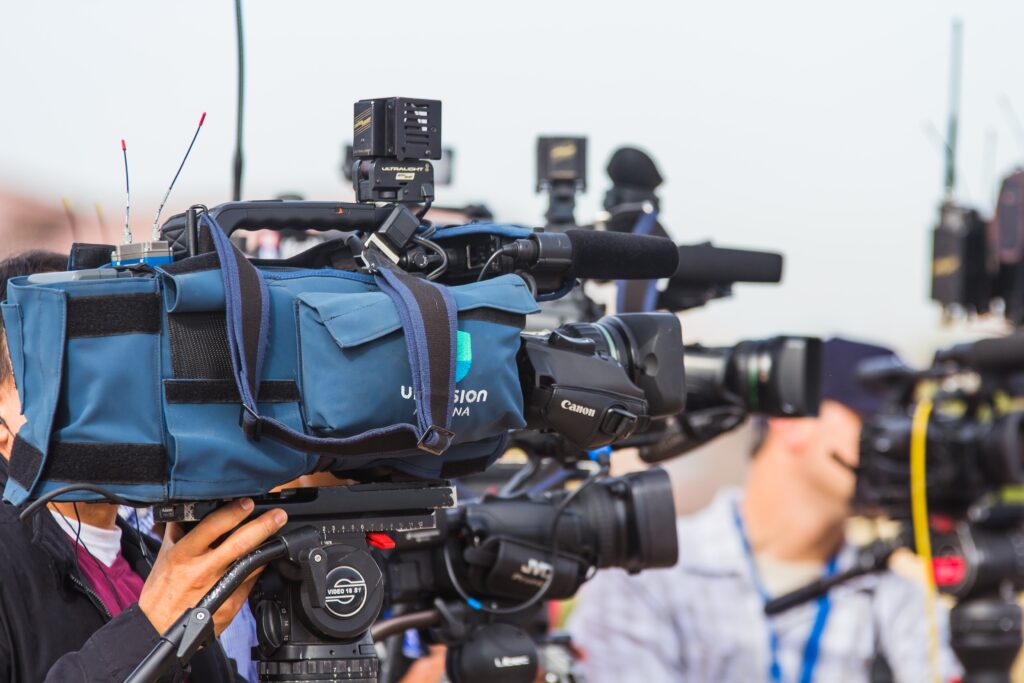 Harmful Stereotypes in the Media: Public Discourse on Women 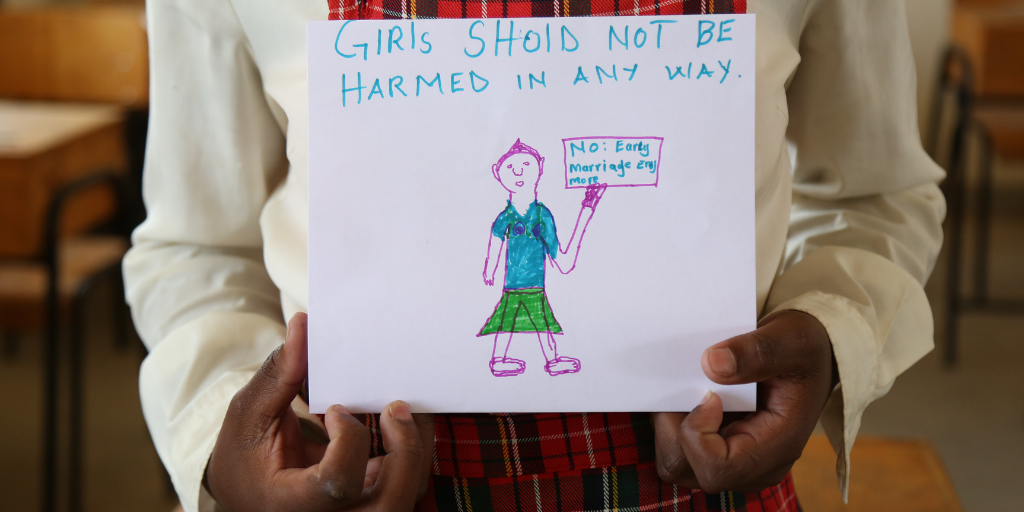 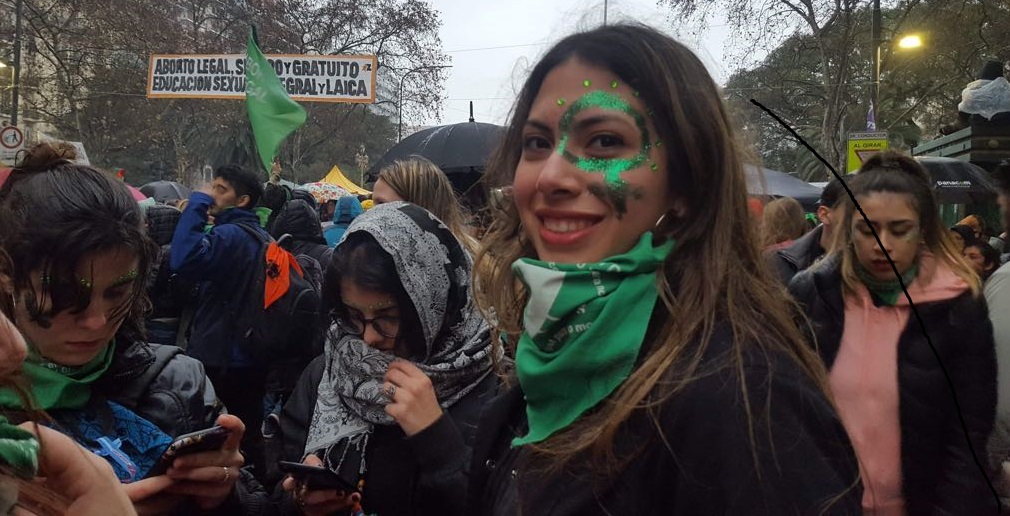 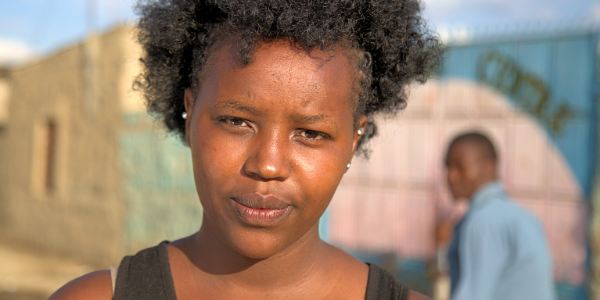 Sexual Exploitation in Travel and Tourism

The Role of Technology in Sexual Exploitation 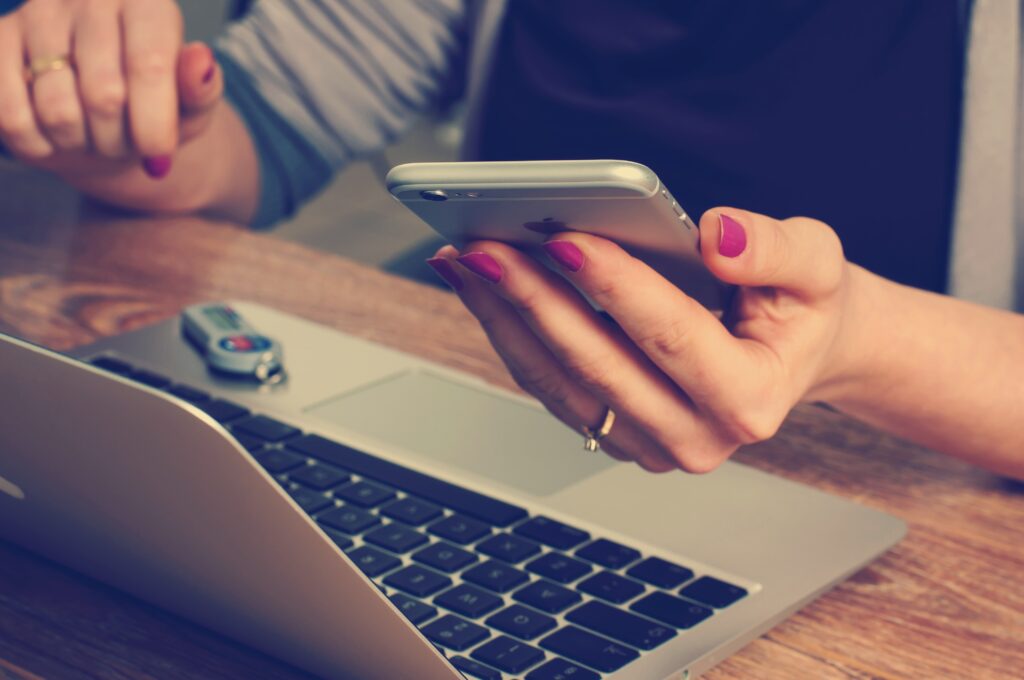 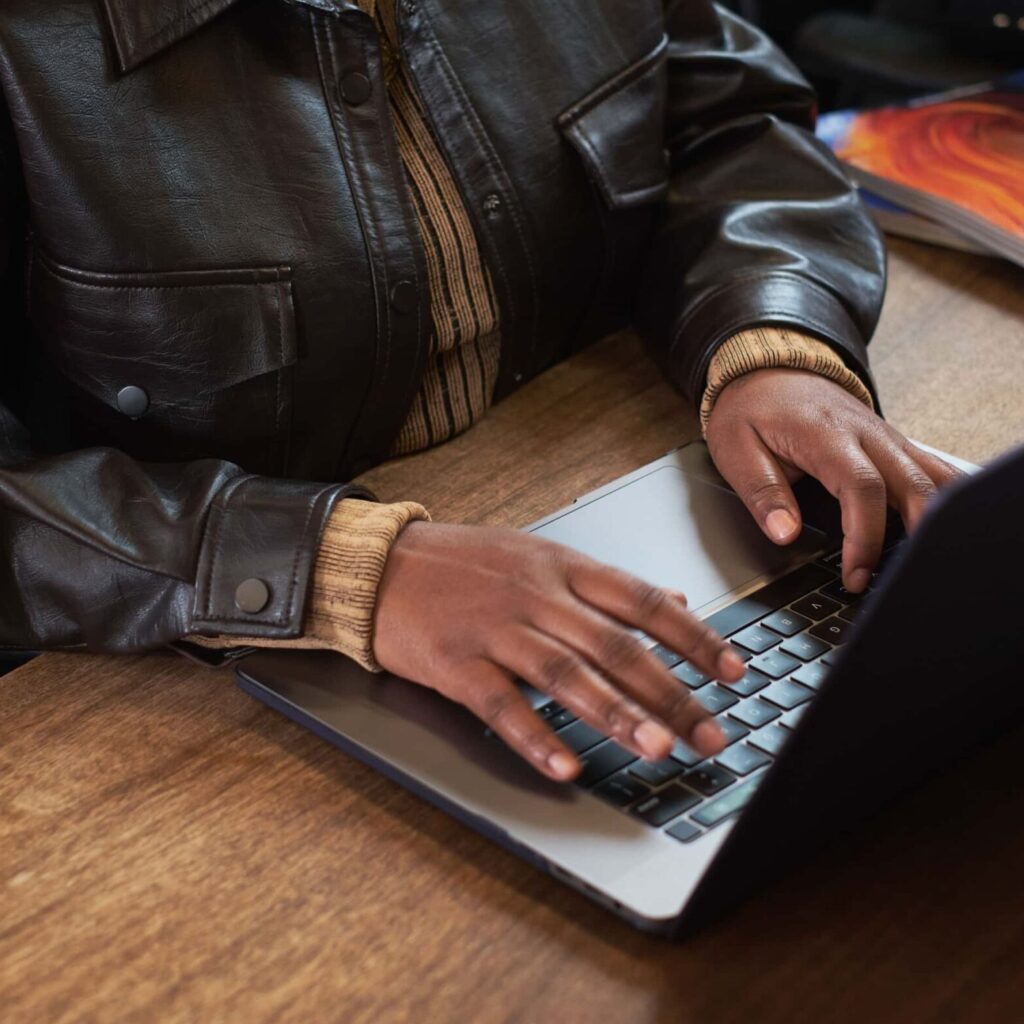 Online Sexual Exploitation and Abuse: a Glossary of Terms

The 4th UN Conference on Women in 1995 was the birth of The Beijing Platform for Action, the most progressive blueprint ever for advancing women’s rights. Governments around the world pledged to change or remove their …

This toolkit is for media professionals. It provides guidelines on how to report on female genital mutilation (FGM) in a gender-sensitive, accurate, and constructive manner. FGM is internationally recognized as a …

Following yet another tragic death in Sierra Leone due to female genital mutilation (FGM), add your voice to our campaign calling on the Government of Sierra Leone to criminalize FGM and protect women and girls from …

Surprisingly, women are not protected by the U.S. Constitution. Join our campaign to ratify the Equal Rights Amendment by calling on your Senators to support the elimination of the ERA deadline. Take action today and tell Congress there is #NoDeadlineOnEquality …

Justice over honor: Kuwait should amend its Penal Code to protect women and girls from sexual violence

Kuwait’s Penal Code defines rape as a crime against honor, positioning women and girls as ‘vessels of honor’ rather than recognizing their human right to bodily …