World Day Against Trafficking in Persons 2019

Tuesday July 30th is World Day against Trafficking in Persons. It’s a chance to reinforce the urgent need to create and implement laws that seek to end sex trafficking – the illegal trafficking of humans for sexual exploitation – around the world.

Trafficking for sexual exploitation is the fastest growing criminal enterprise in the world, worth $99 billion each year; 96% of its victims are women and girls.

What is "sex trafficking" really?

International law defines human trafficking as the "recruitment, transportation, transfer, harboring or receipt of persons, by means of the threat or use of force or other forms of coercion, of abduction, of fraud, of deception, of the abuse of power or of a position of vulnerability or of the giving or receiving of payments or benefits to achieve the consent of a person having control over another person, for the purpose of exploitation". Exploitation includes "the exploitation of the prostitution of others or other forms of sexual exploitation".

What does the law say?

International law and the laws of 158 countries criminalize sex trafficking. Despite this, the ultimate destination for many of its victims - the sex trade - is still widely legally and socially acceptable, creating a “market” for women and girls to be trafficked into.
Many countries have laws that either fully criminalize, fully decriminalize or legalize the sex trade in harmful ways: either they punish those who are being exploited, or openly promote their exploitation by giving traffickers, pimps, brothel-owners and sex buyers a safer environment in which to operate.

Young girls are being trafficked in Malawi

In Malawi, the situation is not any different.

Malawi is a source, destination and transit country for trafficking for sexual exploitation. Girls and women are trafficked both within Malawi, between neighboring countries and further to the Middle East.

For example, women and girls may be promised jobs, marriage and education by motorcycle and truck drivers, who bring them to urban centers, neighboring countries or further abroad for the purpose of sexual exploitation.

What is Equality Now doing to end sex trafficking?

We support and work with local partners such as People Serving Girls at Risk to create awareness of Malawi’s 2015 Trafficking in Persons Act and ensure that perpetrators of sex trafficking are held to account.

What can you do to help?

The industry is so big, we need many voices to stop it! Here's what you can do to help spread awareness: 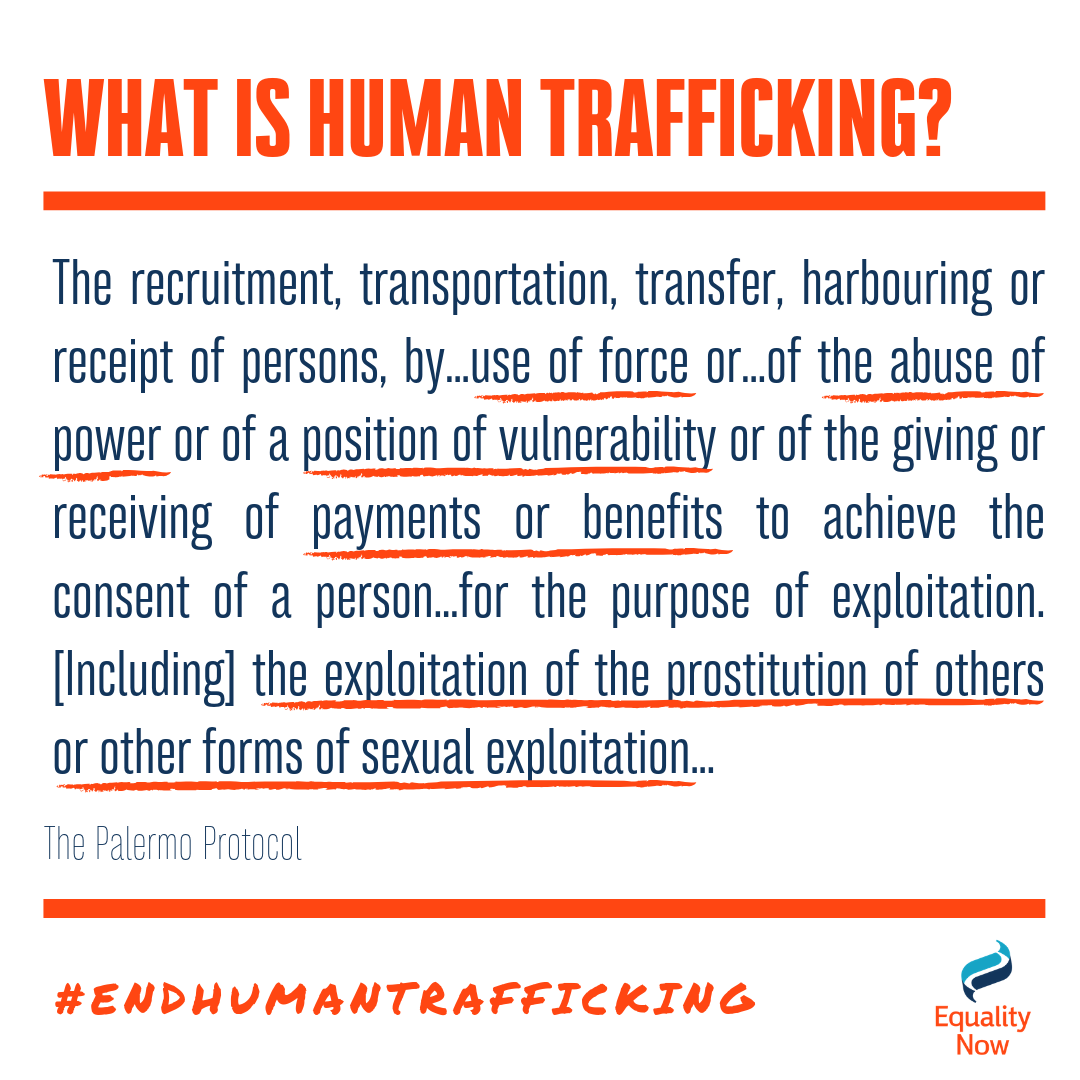 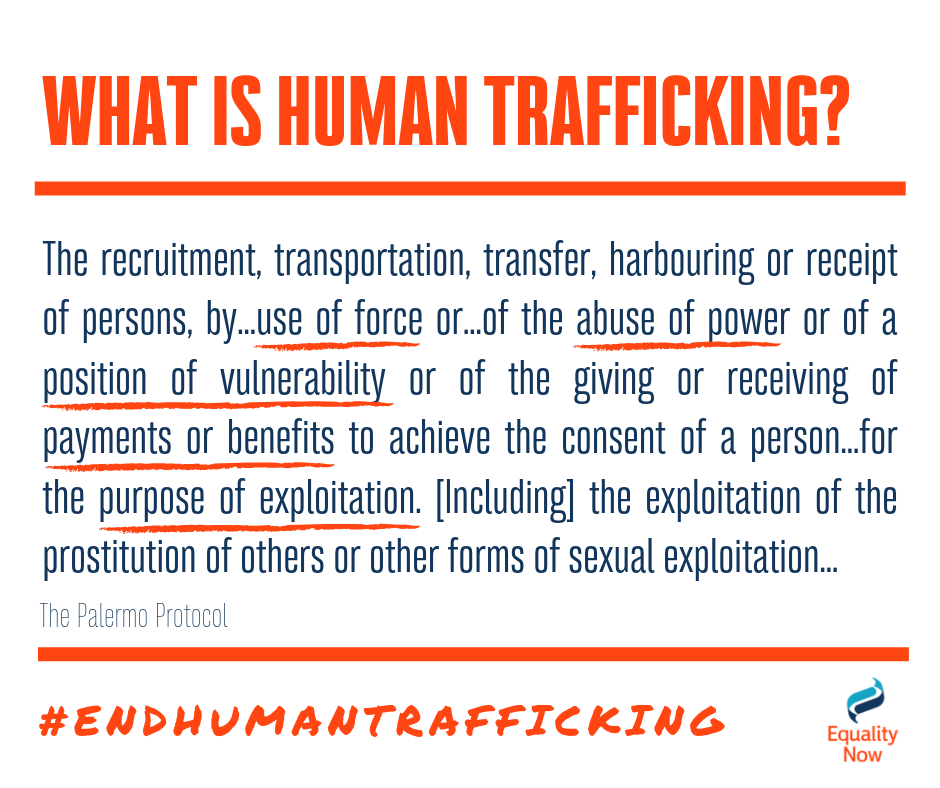 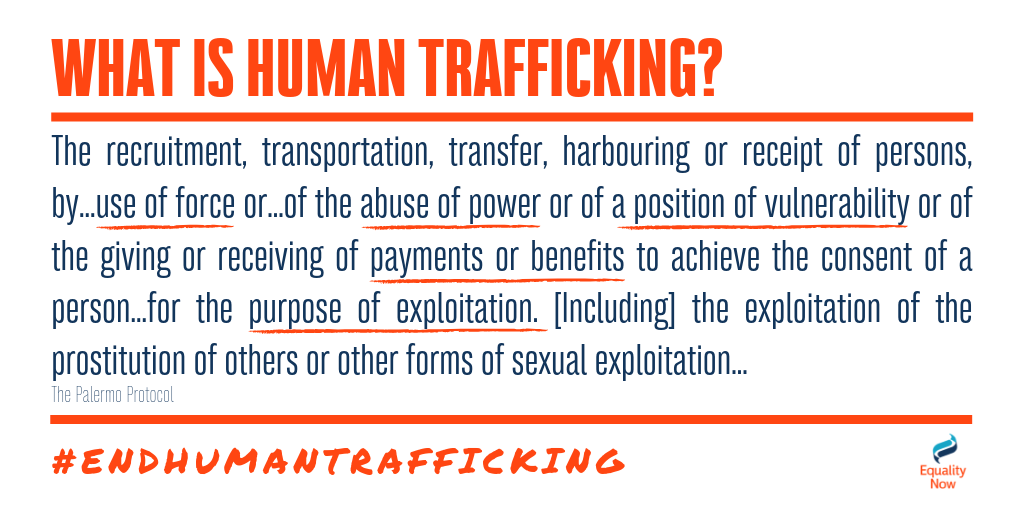 The COVID-19 pandemic is exposing and exacerbating gender inequalities around...