Equality Now and the Sophie Hayes Foundation have collaborated on an immersive audio piece “The Lion Within” to honor the powerful first-hand experiences of three survivors of sex trafficking and commercial sexual exploitation.

Click above to play
Produced by Ben Mawson & Equality Now

Our partnership illustrates the need to work at both ends of the spectrum – the Sophie Hayes Foundation directly supports the women harmed by exploitation, while Equality Now works to address and eliminate the root causes of that exploitation and discrimination.

Listening to the voices of women gives us a glimpse of what they have lived through and an insight into understanding how to combat such harms.

Interwoven are comments taken from a UK website where buyers of sex post reviews about their encounters, and the piece highlights how male perceptions diametrically differ from those of women we feature.

All the words spoken by both the women and men are genuine and come directly from those who are featured.

Globally, there is evidence of a strong push-back on women’s rights, worsened by a rise in forces attempting to limit women and girls. Gratefully, there’s a palpable new energy from a young and re-vitalised citizenry wanting to get involved to make a positive difference.

By sharing experiences, “The Lion Within” seeks to harness some of that energy for justice, bring new audiences into the discussion and share space for creative thinking on how we can better work together for an end to sex trafficking.

Equality Now believes strongly in the power of the individual to effect change. And that together we are stronger.

We hope you will join us. 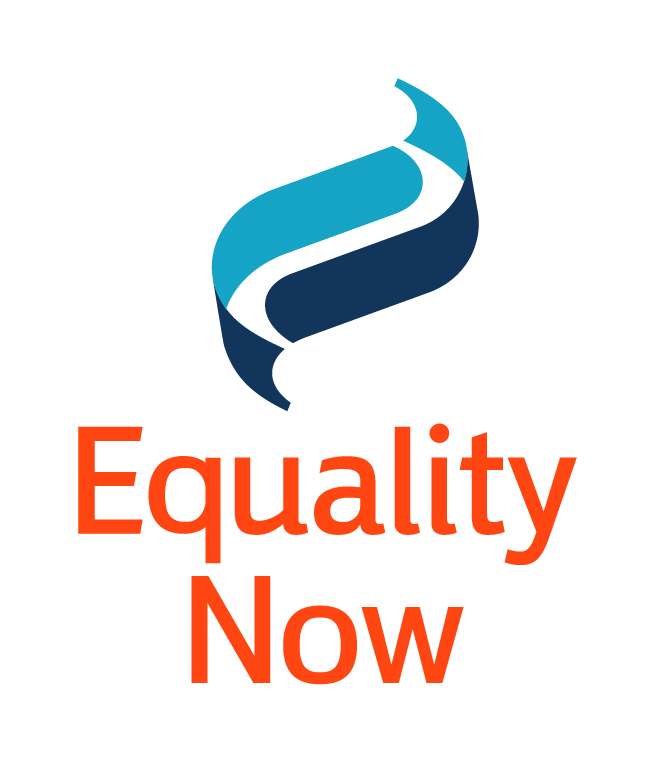 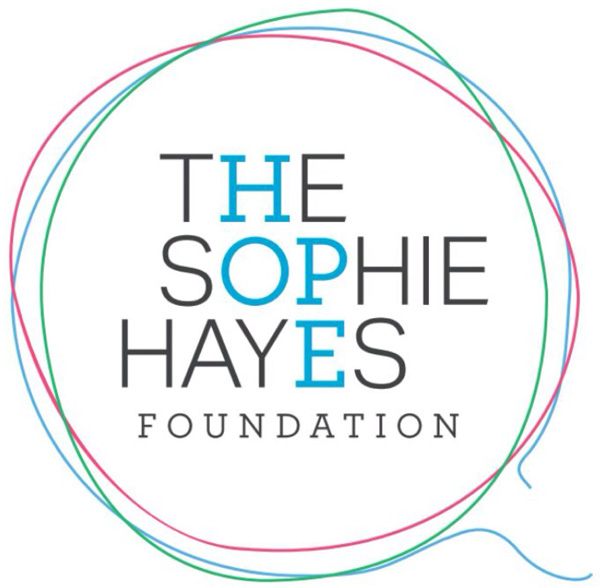 The stories of survivors give a window into the devastating human rights violations and abuse millions of women and girls suffer every year.

“I was prostituted from 14 till I was 27. I got out because I chose to live. The guy I was with was very violent and I ended up in hospital. I remember the nurse yelled at me for being a prostitute. She sewed me up without anaesthesia and I left the hospital. I was paralysed for 3 days. Those 3 days made me think. I decided to catch a train and leave without knowing where I was going. I was in prostitution on and off for 3 years after that, but that was the beginning of my exit. [...]”

Want to join the conversation to end sexual exploitation?