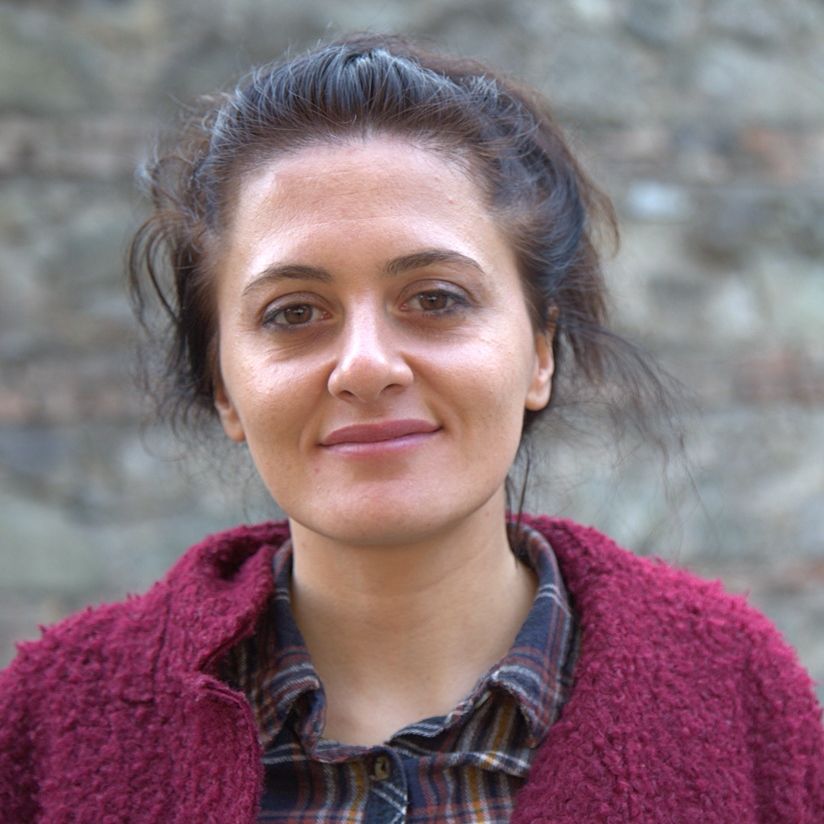 Human rights lawyer Tamar Dekanosidze is Equality Now’s Eurasia Regional Representative. In this capacity, she is an active voice in a movement to ensure women and girls live free from violence and discrimination in the former Soviet Union and that they can access justice for sexual and other forms of gender-based violence.

Based in her hometown of Tbilisi, Georgia, Tamar joined Equality Now in 2018. With over a decade of experience, Tamar has worked around the world, from Georgia and Kosovo to the United Kingdom and the United States. Prior to joining Equality Now, Tamar worked with the Georgian Young Lawyers’ Association using strategic litigation to focus on women’s rights in Georgia, non-discrimination, health rights, and Georgia-Russia conflict-related cases. She has brought cases of femicide and gender-based violence before the European Court of Human Rights and the Committee on the Elimination of Discrimination against Women.

Tamar contributed to Equality Now’s recent reports and publications including:

Additionally, she has written widely on human rights in patient care, health rights, gender-based violence, such as femicide, sexual violence, and forced marriage, non-discrimination, rights to a remedy and to reparations, and criminal justice responses to crimes against women. Her writing has also been published in Public Health Reviews, by the Georgian Young Lawyers’ Association, and by the Academic Council on the United Nations System (ACUNS), among others. She also co-authored several studies with the Public Defender’s Office of Georgia on femicides, sexual violence, and sexual and reproductive rights and has worked as a consultant with the Council of Europe, UN Women, UNFPA, Chatham House, and other local and international human rights groups.

Tamar has a B.A. in Law from Tbilisi State University and obtained her LLM in International Human Rights Law, with distinction, at the University of Essex. She is currently pursuing a Ph.D. in Law at the Caucasus University in Tbilisi.

She is available for interviews in English and Georgian.