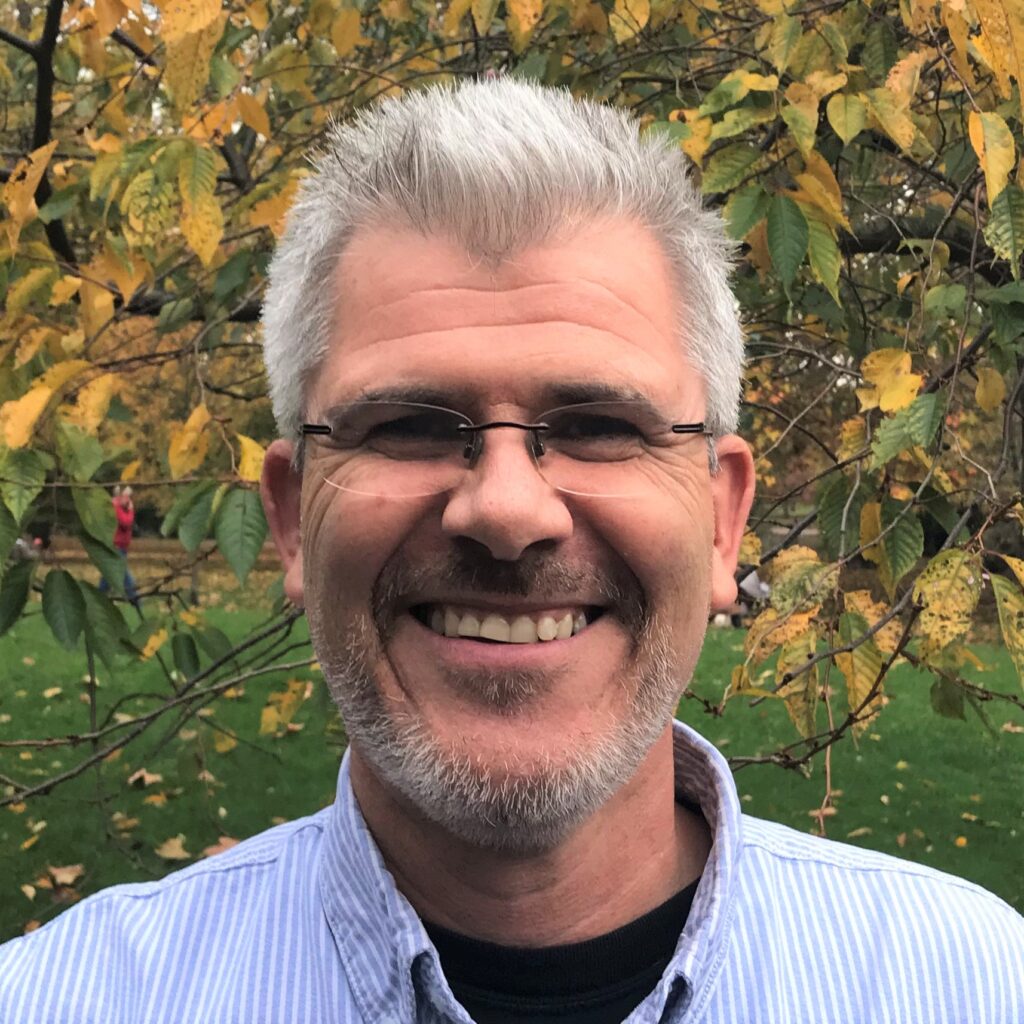 Mike Clulow joined Equality Now in August 2018. Mike has spent most of the last thirty years supporting development and human rights work around the world, particularly in Latin America, and with a wide range of organizations from small grassroots NGOs to the Global Fund to Fight AIDS, Tuberculosis and Malaria, most recently working for UK NGO Womankind Worldwide.

Originally working in agriculture and rural development in Bolivia and Peru, Mike began working on women’s rights in the late 1990s and quickly developed a passion for these issues, thanks to the amazing women activists he worked with in Central America. He has completed gender studies through various institutions, most recently at the University of Bern, Switzerland, where he obtained a post graduate certificate in Gender, Justice, Globalization. Monitoring and evaluation has been a major part of his career, setting up and developing systems, tools and approaches with Bolivian and Peruvian NGOs, the UNDP in Panama, the Global Fund and Womankind Worldwide, among others.

Mike’s heroes and sheroes are the ordinary men and women he has met who struggle and overcome immense odds to make a difference for themselves and their fellows. Like the disabled women’s group leaders he met in rural Nicaragua, who had gone from feeling shame because of their condition to becoming confident, outspoken leaders in their own country and beyond.

Outside the office, he enjoys being at home on a big old Dutch houseboat in Kent with his partner, his son and their dog, Herbie. He also enjoys the theatre, walking, the occasional music gig and just watching the world go by.