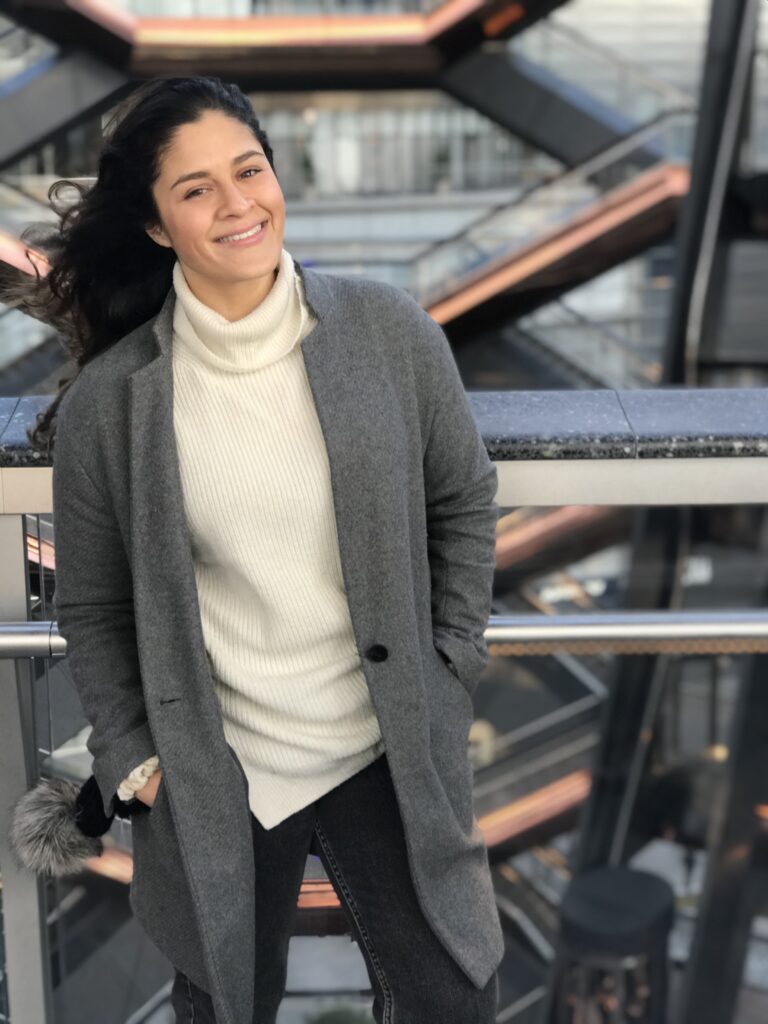 Mikah Barrueta was born and raised in Yucatan, Mexico. She received her B.S in Biochemistry and Molecular Biology from Otterbein University. While in college Mikah conducted various research projects, including an internship at the National Science Foundation in D.C where she conducted a research project on BIPOC involvement in scientific funding. After graduation, Mikah served as a Peace Corps Volunteer in Kampot, Cambodia. Mikah focused her service on reproductive and menstrual health education and, alongside her community partners, she authored and implemented two funded grants to improve hygiene and sanitation conditions in her community.

Growing up in Merida, Yucatan, Mikah was exposed from a very early age to the culture of machismo that is still prevalent today, this inspired her to fight back against the norms and patriarchal systems she once normalized.

One of Mikah’s favorite quotes is “You have to act as if it were possible to radically transform the world. And you have to do it all the time” by Angela Davis.