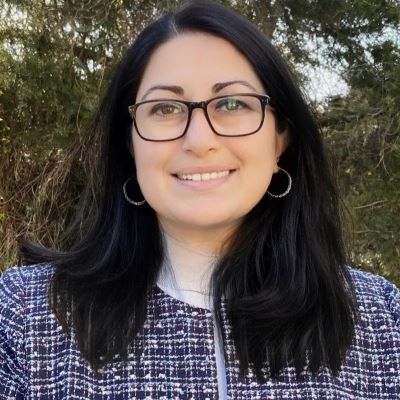 Mariam comes to Equality Now with almost two decades of work supporting non-profit organizations in international development. She started her career at National Democratic Institute for International Affairs as a Middle East and North Africa regional programs compliance accountant and extensively traveled throughout the region setting up offices and supporting large scale international observation missions. Most recently, she served as Chief Financial Officer at IIIT and Faith in Action and previously supported Coexist Foundation and DKT International as a Controller. She obtained her Bachelor of Business Administration with dual majors in Finance and Management with Human Resource emphasis from Midwestern State University and Master of Science in Finance degree from George Washington University.

Mariam is fluent in English, Georgian, and Russian and is conversational in Turkish.

Mariam grew up being influenced by strong women in her family who instilled beliefs of justice and equality in her. Mariam’s most favorite quote comes from XII century Georgian poem “The Knight in the Panther’s Skin,” written by Shota Rustaveli, praising then Georgia’s female ruler, commonly referred in Georgia as King Tamara. The poem has a verse that stuck with Mariam from her childhood: “A lion’s cub is an equal lion, though female or male it may be.” She is raising her two daughters with her husband with the same sense of equality and justice she grew up believing.

Outside the office, Mariam and her family love to travel and every opportunity they get they try to explore the world. She is also actively involved in her children’s activities and can be found on the soccer fields and at gymnastics events on the weekends. When she has time, she loves beach getaways, reading research-based non-fictional books and growing organic vegetables in her garden.