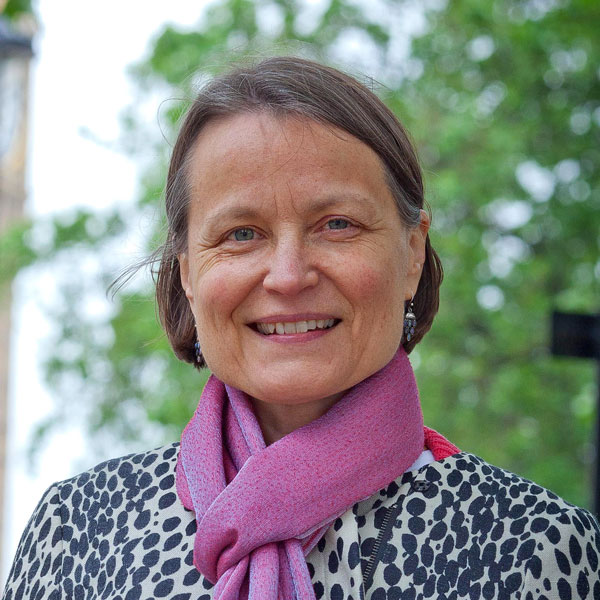 Jacqui Hunt is an established human rights lawyer and has advocated for women’s rights for over twenty years. As Equality Now’s Global Lead on Ending Sexual Violence, Head of Equality Now’s London Office and technical legal expert Jacqui provides strategic guidance and leadership on holding governments to account, under international law, on their commitments to protect women and girls from sexual violence. Jacqui has been with Equality Now since 2003 when she launched the organization’s European headquarters in London.

At Equality Now, Jacqui has spearheaded several successful campaigns, including the creation of a United Nations Working Group to end discrimination against women in law and in practice. During her tenure with Equality Now, Jacqui was seconded to the United Nations Development Fund for Women (UNIFEM) for two years to support the International Women’s Commission for a Just and Sustainable Middle East Peace.

She has contributed to many of Equality Now’s pioneering reports, including

Outside of the office, Jacqui enjoys exploring, hiking in the beautiful countryside, and making a bit of a mess of pottery and woodwork.

She is available for interviews in English.