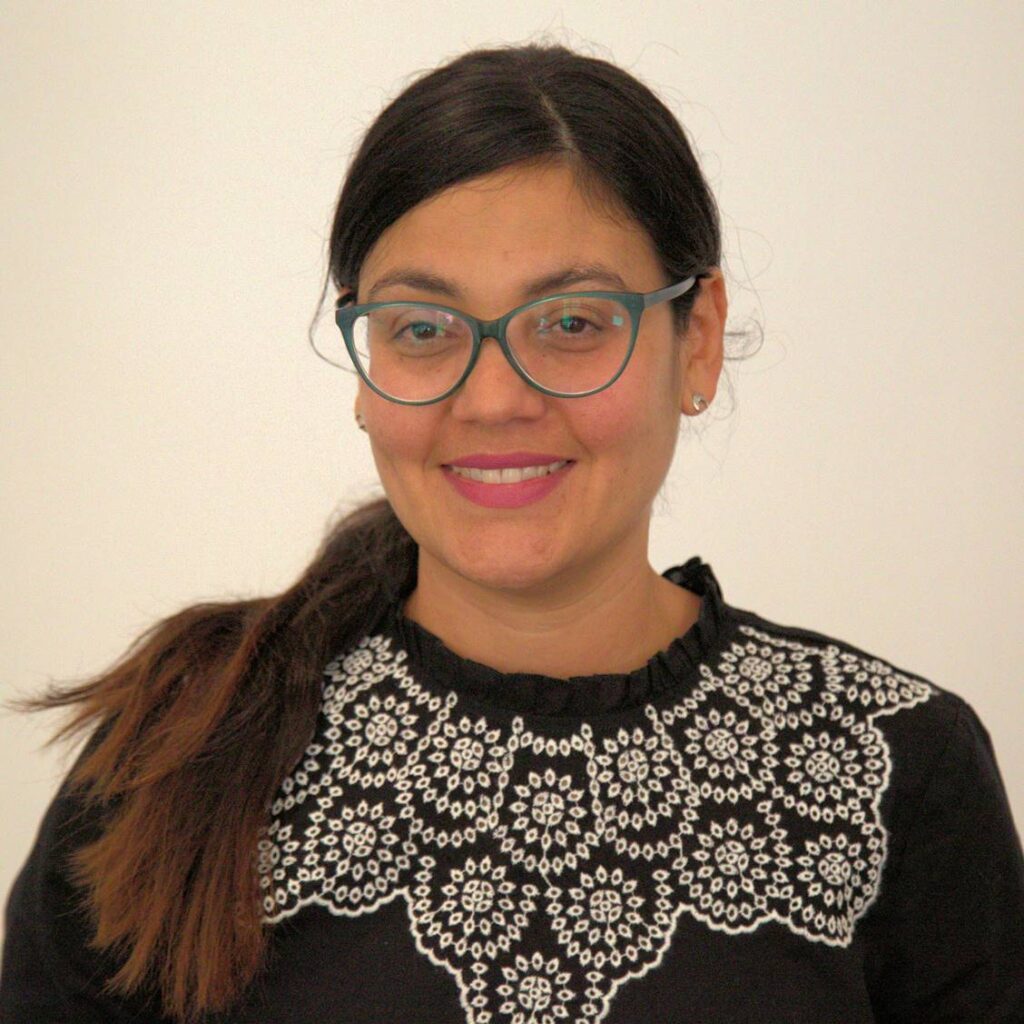 Barbara Jimenez Santiago is a human rights lawyer and the Americas Regional Coordinator for Equality Now. In this role Barbara leads the development and delivery of Equality Now’s work in Latin America and the Caribbean, advising on priority issues while helping Equality Now to grow and maintain relationships with stakeholders in the region, including partner organizations, governments, and regional human rights mechanisms. Barbara first joined Equality Now in 2018 and brings over ten years of experience advocating for access to justice, gender equality, and the elimination of discrimination and violence against girls and women in Puerto Rico and in the Latin American and Caribbean region.

Barbara hails from Puerto Rico, where she led the creation of an inter-agency protocol on domestic violence and created an office of human rights community education for the Puerto Rican Judiciary. She has published and spoken widely on gender-based violence, including domestic violence and sexual violence, sexual discrimination laws in Latin America and the Caribbean, and on the need for governments in the region to allocate funding to gender equality programs.

She has also represented clients before the Inter-American Commission for Human Rights, and participated in the Universal Periodic Review (UPR) process for Bolivia, and reviewed Ecuador’s compliance with the International Covenant on Civil and Political Rights and Honduras’s obligations under the Convention on the Elimination of All Forms of Discrimination Against Women (CEDAW).

Barbara has authored or contributed to dozens of Equality Now’s reports, including the upcoming report  Failure to Protect: How Discriminatory Sexual Violence Laws and Practices are Hurting Women, Girls and Adolescents in the Americas. Barbara has also led coalition-building workshops in Sucre, Bolivia.

One of the most exciting aspects of Barbara’s job with Equality Now is the opportunity to collaborate and create networks and coalitions among local organizations of youth advocates, feminist lawyers, and gender-based violence survivors, to advocate for systemic changes to local legal systems.

Barbara is available for interviews in English and Spanish.