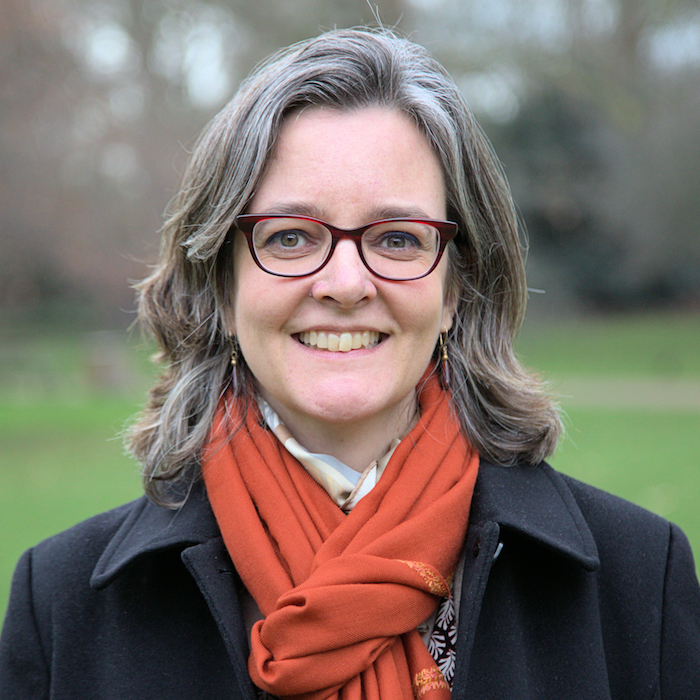 Antonia Kirkland is a human rights lawyer with an intricate working knowledge of how to use international law and human rights mechanisms to advance gender equality for all women and girls. She is currently the Global Lead for Legal Equality & Access to Justice at Equality Now. In this role, Antonia provides thought leadership and technical legal support to hold governments accountable under international law to uphold all women’s and girls’ rights. She serves on the Global Programme Advisory Committee (GPAC) of the United Nations Trust Fund to End Violence against Women, the Steering Committee of the Global Campaign for Equal Nationality Rights, and the Coordination Committee of the Global Campaign for Equality in Family Law. Antonia has been part of the Equality Now family for over 15 years and has worked across all of the organization’s program areas, serving as the Legal Equality Program Manager, the Legal Advisor, and as a Program Officer.

Previously, Antonia was the coordinator of the Next Generation Leadership program at the Rockefeller Foundation and served as a consultant for Equality Now on an amicus brief for a case before the US Supreme Court on nationality rights.

She has authored and contributed to many of Equality Now’s reports and legal briefs, including:

Antonia has published widely and spoken on the issues of legal/constitutional equality, sex/gender discriminatory laws, sexual violence, and feminist leadership at the United Nations. She has been quoted in The Guardian, Reuters, and The New York Times, in addition to television and radio interviews. Her writing and commentary have been published by Inter Press Service and Ms. magazine, among others.

Antonia was inspired by a poster in her fifth-grade classroom of Norman Rockwell’s “Do Unto Others As You Would Have Them Do Unto You,” which depicted people from all over the world standing together. Antonia holds a B.A. in International Relations from Brown University, an M.Sc. in Gender Studies from the London School of Economics and Political Science, and a J.D. from Rutgers University School of Law.

When she’s not working, Antonia enjoys walking, reading, and trying different cuisines with her family.

She is available for interviews in English.