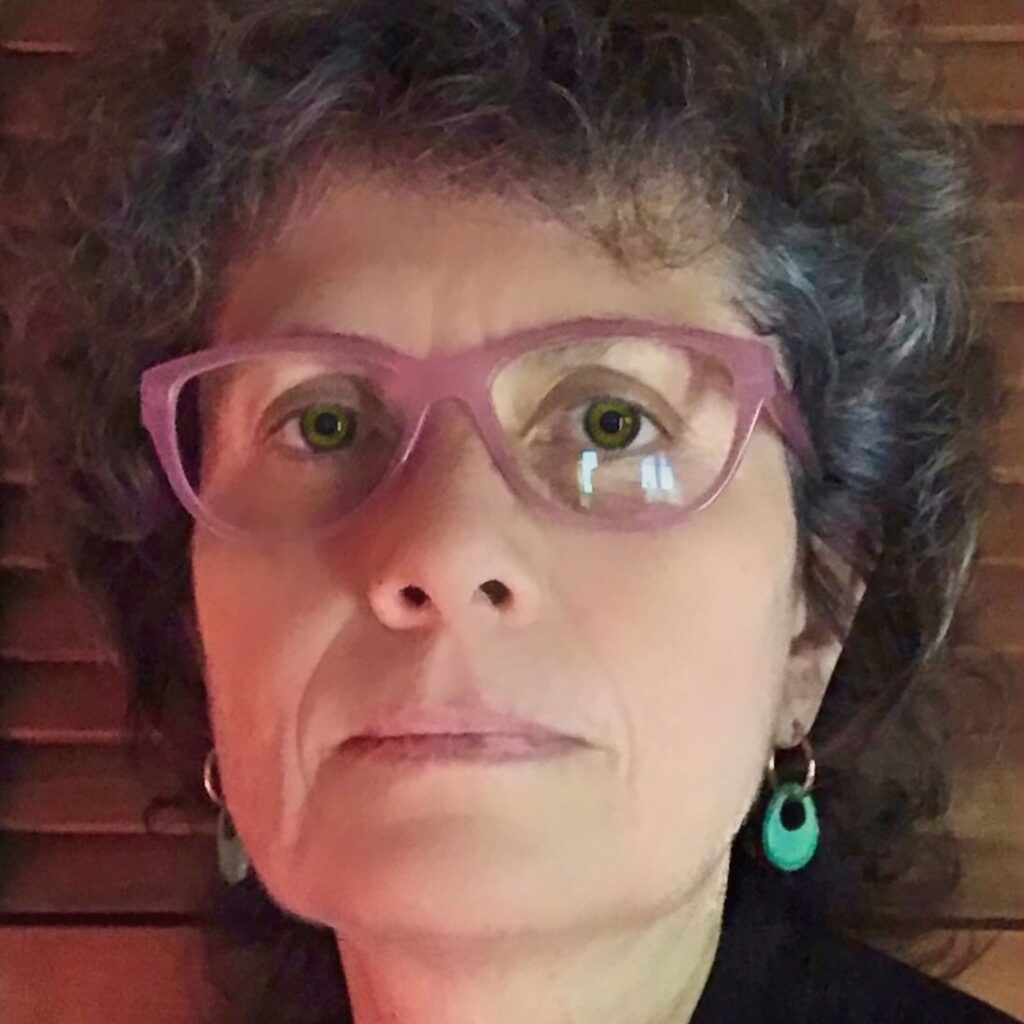 Ana Elena Obando Mendoza joined Equality Now as the Latin America and the Caribbean Campaign Associate in November 2021, working on our work to end sexual violence.

As a women’s human rights lawyer from Costa Rica, Ana comes to Equality Now with a master´s degree in Gender and Justice and more than 35 years of experience as a feminist activist, professor, researcher, and independent consultant for universities, national and international organizations, as well as UN and regional mechanisms, such as being the Latin-American gender legal advisor for the Working Group for the CEDAW´s Optional Protocol.

She has written and published extensively about gender-based violence and other women´s rights issues and participated as a panelist in conferences in Africa, Asia, America, and Europe on international human rights law, violence against women, with emphasis on sexual harassment and other sexual crimes, gender and justice at the courts, peace, and development, sexual and reproductive rights, public policies, institutional discrimination, women´s criminology and gender crimes at the International Criminal Court, where she co-drafted the gender aspects of the ICC statute as the Latin American Focal Point for the Women’s Caucus for Gender Justice for the International Criminal Court. Ana Elena has also trained judges and judicial personnel and participated in several other trainings in the LAC region. While being a member of the Steering Committee of Women’s Rights Action Watch (Asia Pacific) she worked promoting the International Campaign on the Optional Protocol of the CEDAW.

In her recent work for Ipas-CAM she has created and facilitated a network of diverse SRR organizations working towards the social and legal decriminalization of abortion in Costa Rica; a network that is working now towards the First National Congress for Decriminalizing and Legalizing Abortion. Ana Elena has also established a permanent communication with decision-makers of the three powers of the Republic, supported the process of drafting a protocol for therapeutic abortion, organized and coordinated expert webinars on sexual violence and reproductive rights as part of strengthening the advocacy capacity for many SRR organizations for designing strategies to advance and implement SRR in Costa Rica. She has also started a campaign in collaboration with the National Institute of Women and its Ministry to defend and promote migrant and refugee women´s SSR and discussed new policies to be implemented.

Ana Elena is available for interviews in Spanish and English.