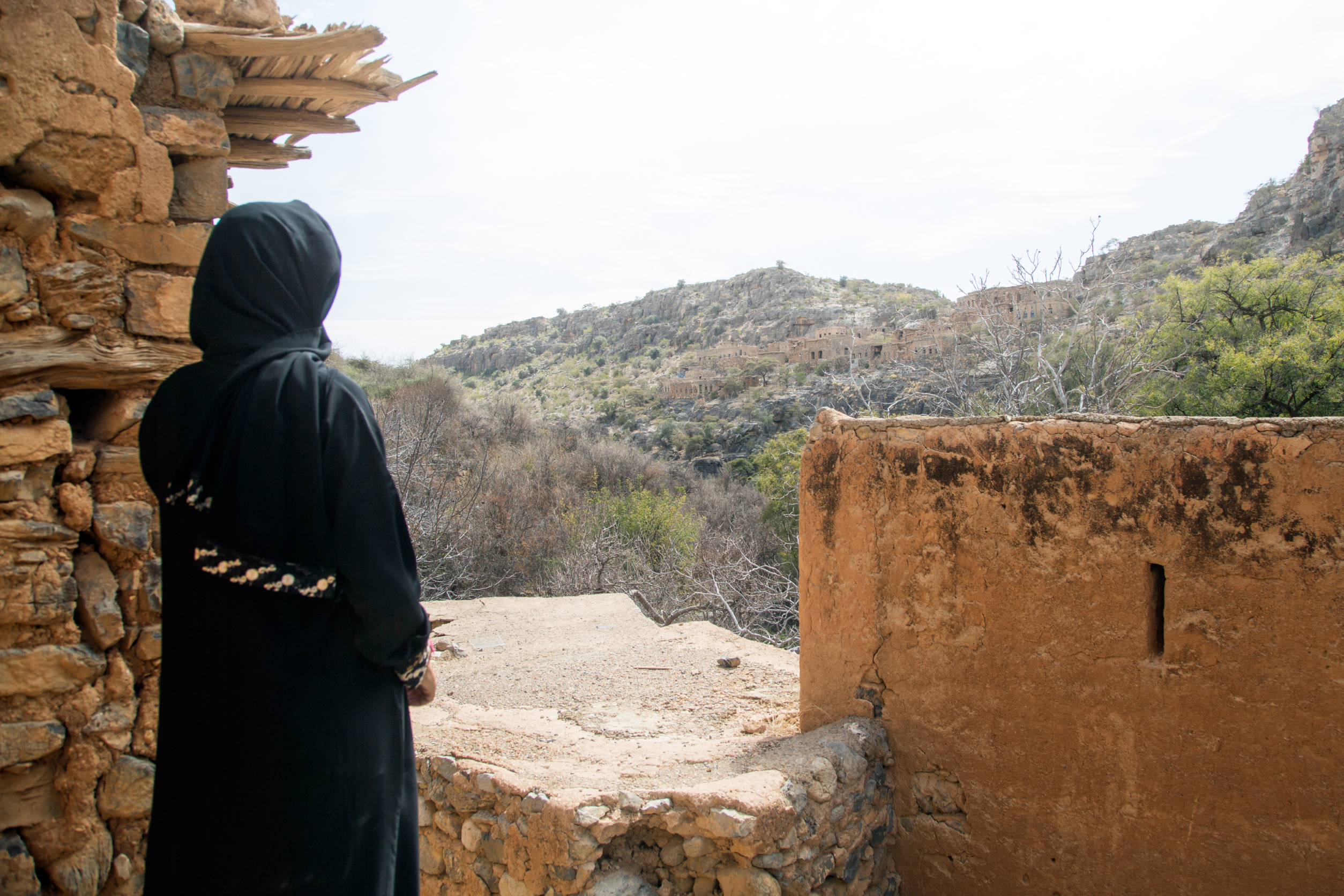 Kuwait’s Penal Code defines rape as a crime against honor, positioning women and girls as ‘vessels of honor’ rather than recognizing their human right to bodily integrity and sexual autonomy.

A lawyer associated with Abolish Article 153 represented Hana* who was raped at the age of 16. To protect her family’s honor and avoid a scandal, Hana was forced to marry the man who raped her.

In Kuwait, Article 182 allows an abductor to escape punishment if he marries the person that he abducted. Hana was forced to marry the man who raped her due to family and societal pressure as a way to “save the honor of the family”.

“My life stopped when I was raped and abducted. I left school and I do not go outside the house. I do not have a future.”

As well as repealing Article 182, together with our partner, Abolish Article 153, we are calling on Kuwait to amend, in line with international human rights standards, Article 153 which provides a lenient sentence for a man who kills his female relatives.

Join our joint calls on Kuwait to amend the Penal Code to:

In partnership with Abolish Article 153