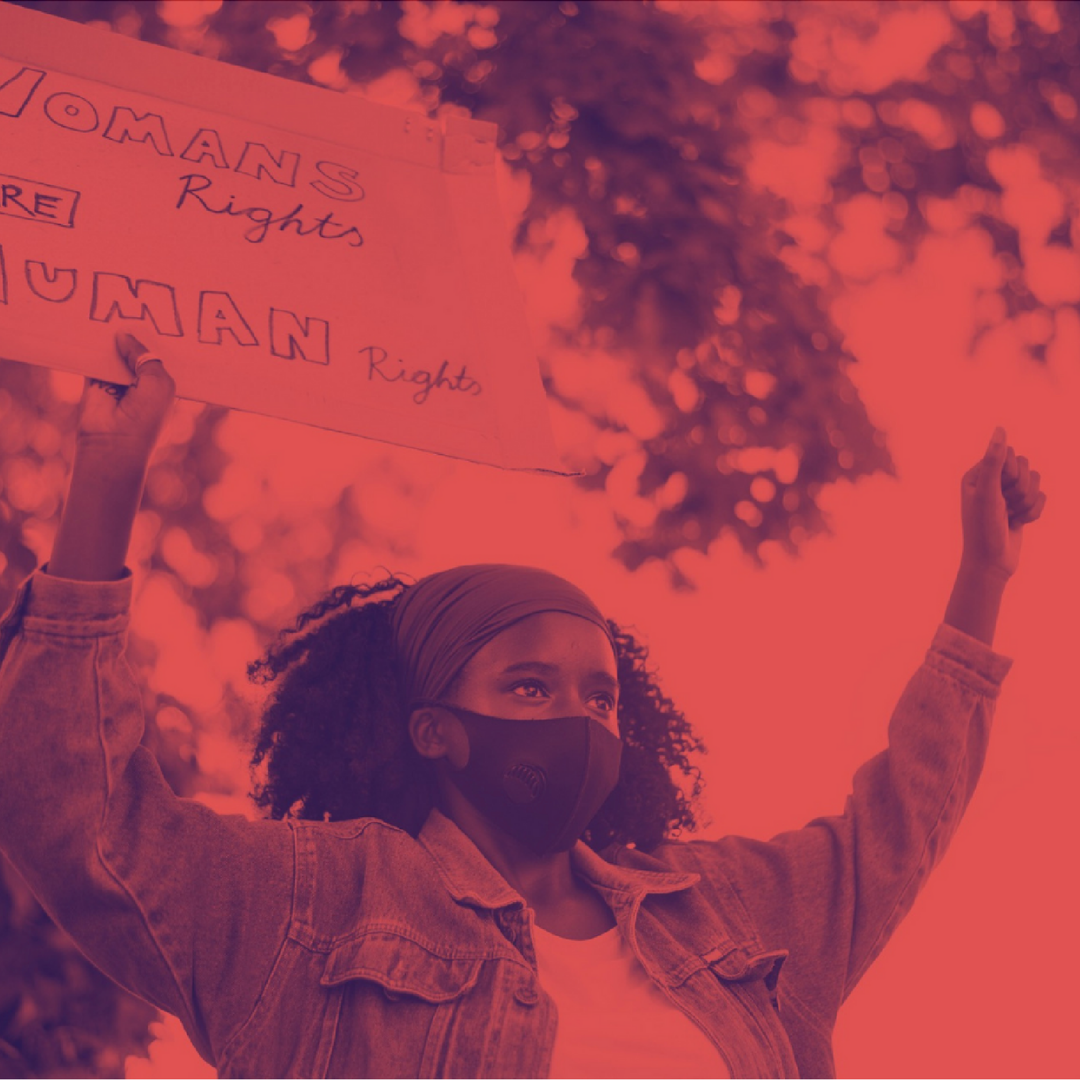 Under international law, everyone has the right to be born with a nationality – anywhere in the world – and to be secure in their human right to acquire, change, retain, or transfer it. Nevertheless, sex discriminatory nationality laws still exist in 49 countries – that’s nearly a quarter of the world.

Our report released today, The State We’re In: Ending Sexism in Nationality Laws 2022 Edition – Update for a Disrupted World, calls on the governments of the 49 countries who still have sex discriminatory nationality laws to amend them without delay.

“This updated report from Equality Now, reflecting women’s intersecting realities and the devastating impact of the sex discriminatory nationality laws on people’s lives, alongside a record of inspiring progress being made in some countries and regions, is a timely and important tool for governments, lawmakers and advocates seeking to bring their vision of gender and generational equality to life.”

Progress toward equal nationality must be accelerated

Women’s and human rights activists across the world have been campaigning for governments to reform nationality laws for decades. For example, activists, including members of the Global Campaign for Equal Nationality Rights (GCENR), pushed for Sierra Leone’s amendment of its Citizenship Act in June 2017, which now guarantees women and men the equal right to confer nationality on children. Joint activism also achieved the reform of Madagascar’s nationality law, enshrining women’s right to confer nationality on children at birth on an equal basis with men, which took effect in January 2017 just over a year after GCENR’s first national workshop with government and civil society; and the United States Supreme Court in 2017 struck down one of the provisions that denied unmarried fathers the right to pass citizenship to their children on an equal basis with mothers.

Despite challenges, we have seen good progress in achieving equality in nationality laws with 19 countries making partial or full legal reforms and making significant commitments at the regional and global levels over the past decade. Since the March 2016 launch of The State We’re In:  Ending Sexism in Nationality Laws alone, four countries we highlighted – Guinea, Lesotho, Nauru and Solomon Islands – have achieved full legal equality in nationality rights and another eight have achieved important reforms or taken important steps towards reform. Equal nationality rights have also been reinforced in international and regional agreements.

However, much remains to be done.

Campaigning for equal nationality in a disrupted world

Discriminatory nationality laws have an enormous impact on women and their families, often violating their rights to health, education, employment, and non-discrimination on the basis of race, ethnicity, and religion, etc.

The COVID-19 pandemic, and armed or political conflict and displacement caused by other crises, have exacerbated the effect of gender-discriminatory laws, resulting in increased family separations, statelessness, and other unnecessary and unjust hardships as a result of patriarchal behavior and unequal power relations.

The efforts of our partners have not been cowed in recent years. In Malaysia, the Constitution’s nationality provisions do not permit married Malaysian women to pass nationality to their foreign spouse or Malaysian mothers to automatically pass on nationality to children born abroad (only Malaysian fathers are permitted to do so for children born within marriage). Family Frontiers, along with six affected Malaysian mothers with overseas-born children, approached the courts in order to challenge this discrimination. In September 2021, the Kuala Lumpur High Court passed a historic decision that granted Malaysian women equal citizenship rights and recognized their overseas-born children as citizens. Disappointingly, the Malaysian government immediately appealed this decision to the Court of Appeal while delaying the implementation of the High Court decision in the meantime. While awaiting the pronouncement of the decision of the Court of Appeal (due 5 August 2022), Family Frontiers and Malaysian women continue their fight for equal nationality rights.

The road to equality in nationality law is long, and we won’t stop until no one faces discrimination

Together with our partners, we’re calling on governments with sex discriminatory legal provisions on nationality to revise them so that:

We are hopeful that, by 2030, the state we’re in will be one of equality under the law, safety, and security for all.