JOINT STATEMENT: Equality Now and partners welcome the release of two Saudi WHRDs and call on releasing others - Equality Now

JOINT STATEMENT: Equality Now and partners welcome the release of two Saudi WHRDs and call on releasing others

Equality Now and partners including Free Saudi Activists Coalition welcome the release of two women human rights defenders (WHRDs) from Saudi prisons. Yesterday, 10 February 2021 Loujain Al-Hathloul, and Nouf Abdulaziz reported being released conditionally from prison after spending over two years and a half in jail for advocating for women’s rights in Saudi Arabia.

Lina Al-Hathloul shared the news on her Twitter with a joyful photo showing the two sisters on a video call with big smiles drawn on their faces. She captioned it “Loujain is at home!”

Loujain and Nouf were among women rights activists detained in a crackdown on women human rights defenders and activists in Saudi Arabia in spring 2018. Some of them have been released conditionally or still in prison including Nassima Al-Sadaa and Samar Badawi.

Women defenders in Saudi Arabia have been for long-time suffering in silence under the patriarchal society and male-dominated decision-making authoritarianism on all levels. Yet, the sacrifices these prominent WHRDs endured to bring this to light globally included being subjected to torture, enforced disappearance, smear campaigns, and hunger strikes among many others.

Saudi WHRDs who were detained during the 2018 clampdown on women’s rights defenders, were reported to be imperiled rigorous torture inflected on them systematically and in the presence of high profile Saudi officials. Coalition members Gulf Centre for Human Rights (GCHR) documented the torture of these Saudi WHRDs and submitted a joint submission to Committee Against Torture (CAT), detailing the physical and psychological ill-treatment such as electric shocks, flogging, and sexual assault.

Al-Hathloul backed up with the Free Saudi Activists Coalition intensive advocacy, her family’s support, and the international community including the UN independent experts; has bravely spoken out about the reported maltreatment.  She also requested the judge to investigate her allegations during her hearing courts, which was denied. Despite the unfair trial, she went through, which has been criticized by human rights organizations globally as Saudi justice fails in lack of transparency and independence of the legal system.

In October 2020 Al-Hathloul began a hunger strike to protest the conditions of her detention after being denied regular access to her family. This prompted a UN women’s rights committee to issue a statement saying it was, “gravely concerned about Ms. Hathloul’s physical and mental health and well-being.”

We believe that many Saudi women and women’s activists are still in prison with no one to back them up as they remain low profile or muted by their families and societal pressure.

“It’s patchy happiness! And still incomplete until we see all Saudi WHRDs released unconditionally and totally free, their torture’s being investigated independently, and perpetrators are held accountable,” said Weaam Youssef, GCHR WHRDs Programme Manager. “WHRDs in Saudi Arabia have withstood the indescribable, for demanding what seems to be legitimized by the current state that promotes itself as progressive and reformative. The road to equality and rights in Saudi Arabia is still long and very bumpy and alternating the current unjust system needs a holistic approach and collaborative work,” she added.

The Free Saudi Activists Coalition, including partners such as International Service for Human Rights (ISHR) CIVICUS, Alqst, Women March Global, and others has paid off after more than two years of constant and tireless work through strategic campaigning, including UN mechanisms (UPR, CAT, CSW, UN_HRC submission to UN experts), business and human rights, and many online campaigns.

We reiterate our calls on the authorities to: 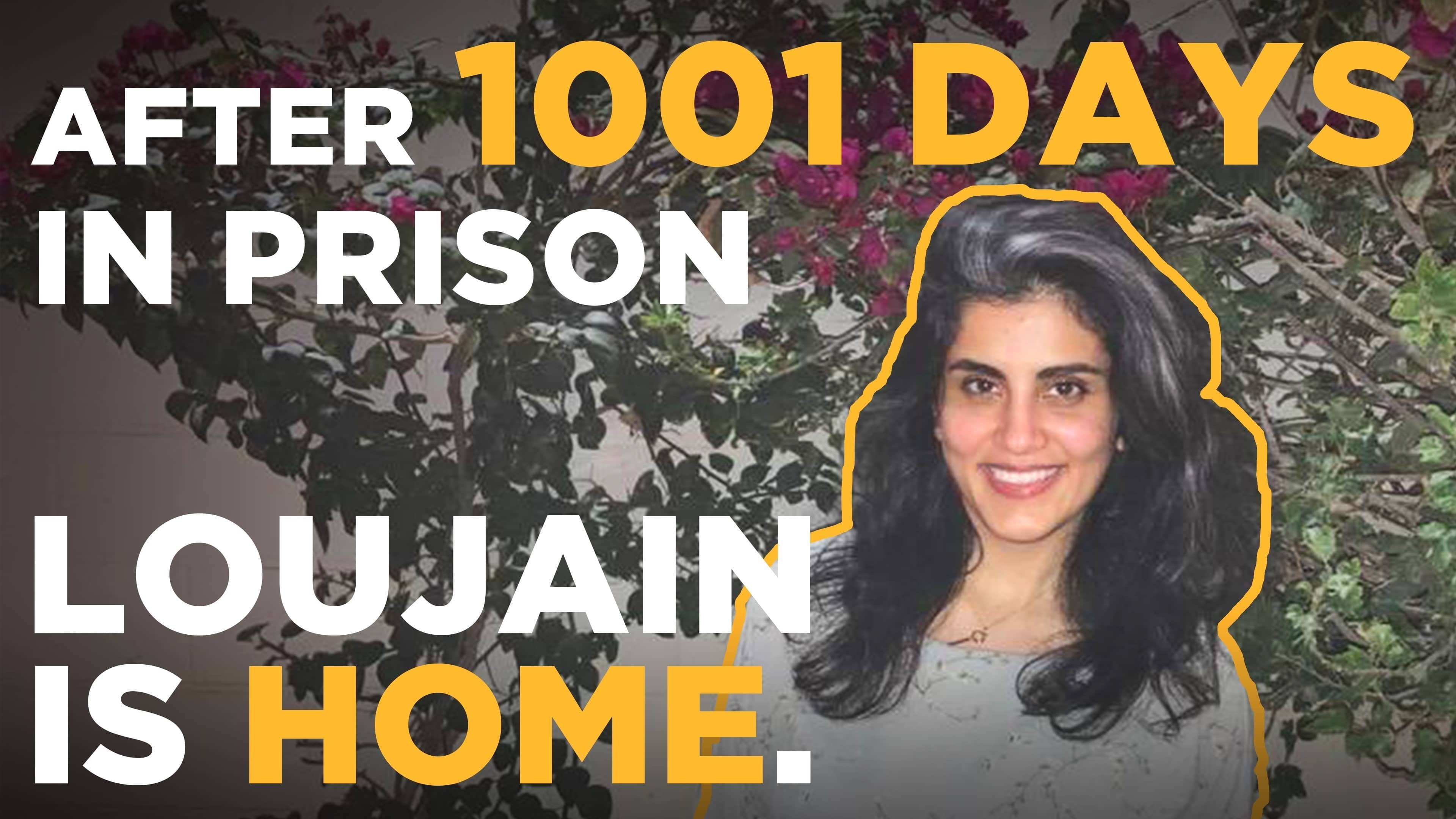 Our partners Arab Women Organization have launched an awareness campaign...

It has been more than 26 years now since governments,...