Equality Now and our partners in the Solidarity for African Women's Rights Coalition (SOAWR) took on the case of Liz, a 16-year-old girl who was gang-raped in Busia county, Kenya.

While walking home from her grandfather’s funeral in Busia County in June 2013, 16-year-old Liz was brutally gang raped by six men and dumped in a pit latrine while unconscious. Liz was rescued and the attack was reported. Though three of the suspects were apprehended, they faced a lesser punishment for assault only: they cut grass outside the police station for their punishment and then released from custody.

Liz’s case highlights a common response by the Kenyan authorities to crimes of sexual violence:

In response to law enforcement’s inaction, together with our partners through the Solidarity for African Women's Rights (SOAWR) Coalition — COVAW, FIDA-Kenya, FEMNET, Fahamu and IPAS — we called for justice for Liz and for all survivors and victims of sexual violence in Kenya.

In April 2015, after two years of grassroots advocacy and public pressure, Liz finally got justice: Kenyan courts convicted her attackers of both gang rape and causing grievous harm and were sentenced to prison.

Liz’s case is a wake-up call for all.

We hope it can be used to highlight the gaps in policies and procedures that leave women and girls vulnerable to violence. During the course of our campaign, we and our partners brought 70 additional rape cases to the attention of the Director of Public Prosecutions. We will continue to push for safe environments for girls, where sexual violence is not tolerated and perpetrators are punished to the fullest extent of the law 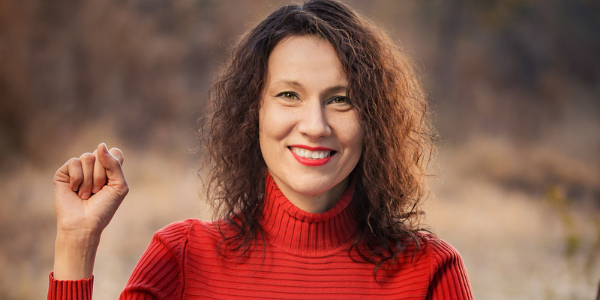 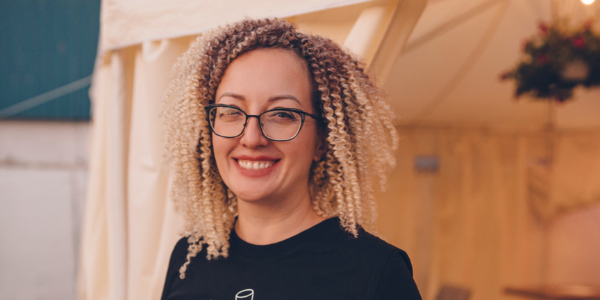 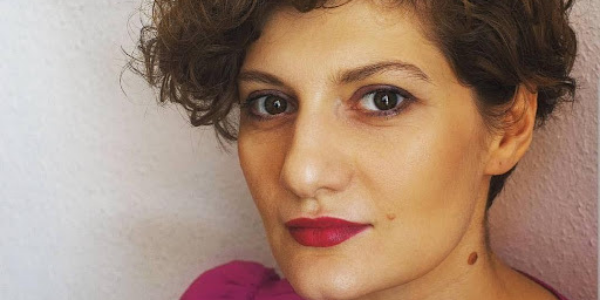 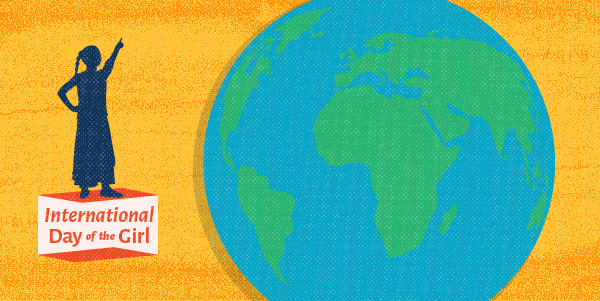 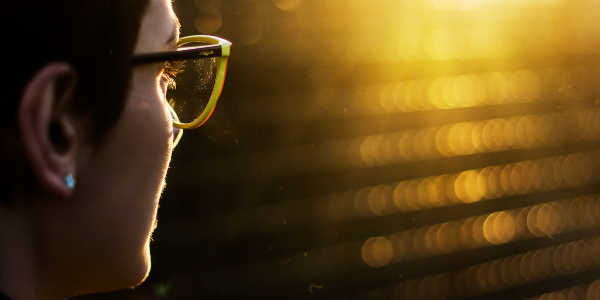