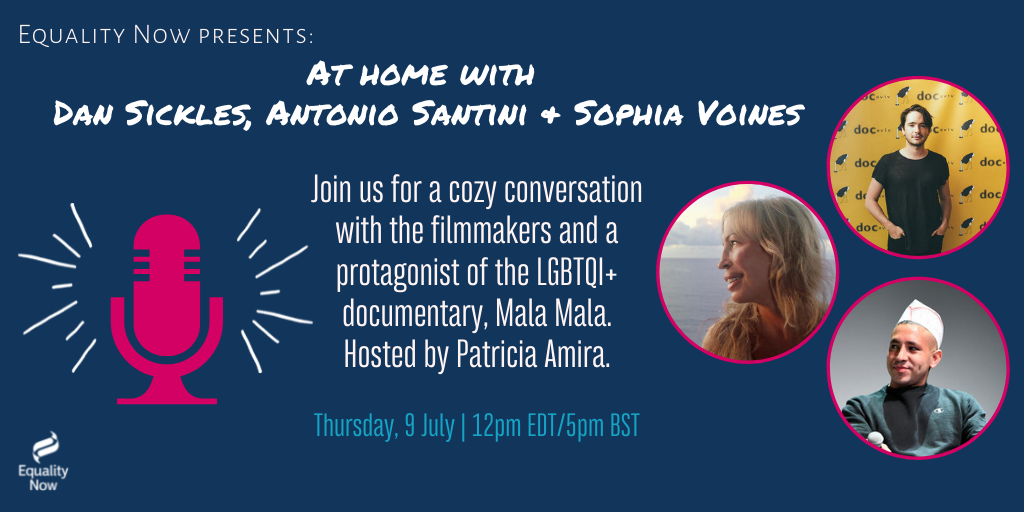 At Home With Dan Sickles, Antonio Santini and Sophia Voines

We sat down with documentary filmmakers, Dan Sickles and Antonio Santini as well as trans activist, Sophia Voines to discuss their film, Mala Mala.

The documentary follows the stories of 9 transgender individuals in Puerto Rico through their everyday lives, highlighting their intimate moments, performances, struggles, friendships, activism and overall fight for acceptance. It also includes the approval and signature of Puerto Rico’s Law 238-2014, which prevents discrimination in employment based on sexual orientation and/or gender identity and shows the critical impact this legislation has on the protagonists.