Female genital mutilation (FGM) is internationally recognized as a gross violation of human rights, a form of violence against women and girls, and a manifestation of gender inequality. The majority of the international efforts focused on ending the practice are focused in Africa, despite evidence of FGM occurring across the region.

Though Indonesia and Maldives have national-level prevalence data, small scale studies and media reports provide evidence of the practice in at least 12 countries across South and South East Asia, including for example:

Learn more about FGM in the Asia Pacific region, including full country statistics.

“There are big and small pockets of FGM happening across Asia…If you are talking about the complete elimination of FGM, every woman and girl counts.” 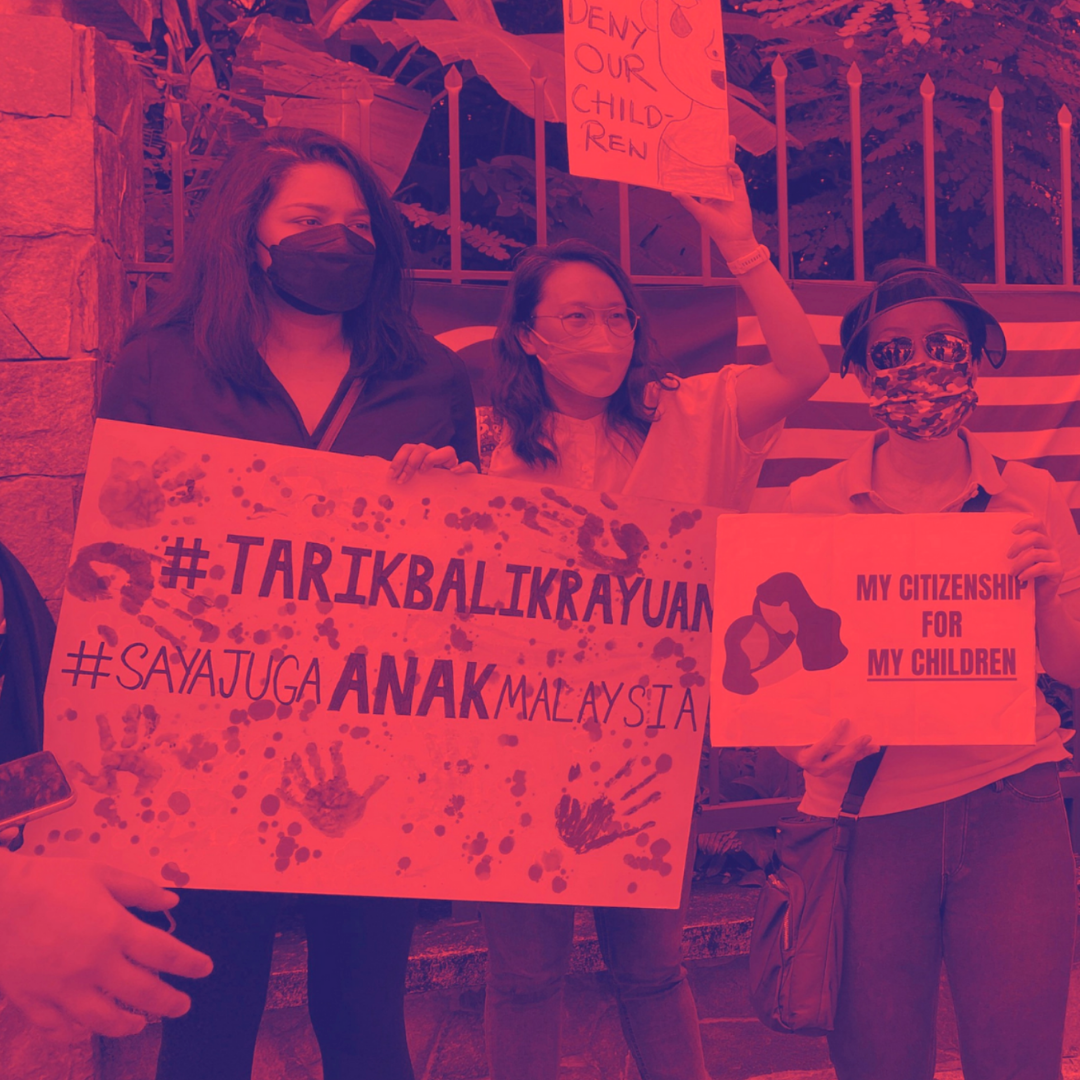 A group of Malaysian mothers with children born outside the country come together with a human rights group to push for a change in the discriminatory citizenship law that has cost them and their children so much. In … 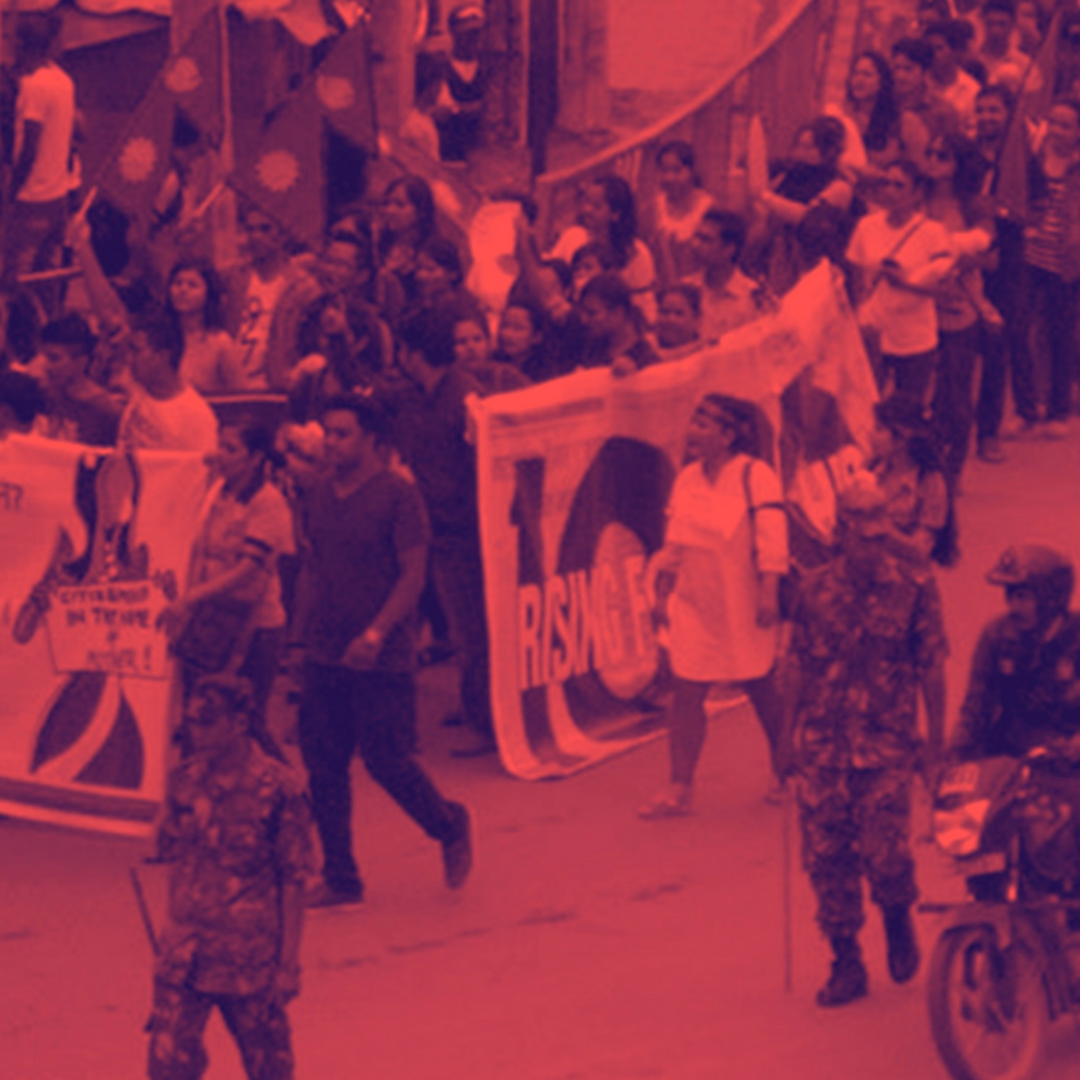 A mother escapes an extremely violent and abusive relationship, but with no proof of paternity, her daughter is repeatedly denied approval for citizenship paperwork, ultimately leading them to take their case to the highest court in the land. Nepali law …

I set up a Facebook profile and received a friend request from a man I didn’t know. I saw a few of my family were connected with him so I accepted. He got my telephone number from somewhere and messaged me on WhatsApp.  He asked about my family and I told him I …

Explore our global report, Female Genital Mutilation/Cutting: A Call For A Global Response.

What do the laws in South and South East Asia say about FGM?

Despite evidence of FGM occurring in countries across South and South East Asia, not a single country has enacted a specific legal prohibition against female genital mutilation.

What is Equality Now doing to address female genital mutilation in South and South East Asia?

In March 2020, in partnership with the End FGM European Network and the US End FGM/C Network, Equality Now released Female Genital Mutilation/Cutting: A Call For A Global Response consolidating data on the prevalence of FGM across the globe, including in South and South East Asia.

Equality Now is working with partners in the region, including in India, to advocate for laws against FGM, amplify voices of survivors and intervene with international human rights bodies to put pressure on Asian governments to take action to end FGM.

We are a proud member of the Asia Network to End FGM/C.