Good laws are a critical first step, but they alone are not enough to prevent sexual violence and deliver justice to survivors. Effective implementation of laws is also critical. This requires educating the population on their rights, dismantling negative gendered stereotypes, and properly training those who are tasked with carrying out the law.

From police officers to judges, it is critical that criminal justice personnel deliver justice by practicing trauma-informed and gender-sensitive methods of working. Survivors often hesitate to report crimes even when they know they have the legal right to because they fear being shamed or disbelieved by authorities. Effective implementation of good laws will help to dismantle this barrier.

The use of the Multi-Sectoral Approach (MSA) is an effective tool for addressing gender-based violence, including sexual violence. The approach builds on the fact that the implementation and monitoring of progress in the respect, promotion, and protection of women’s rights cannot be delegated only to the national machinery for the advancement of women. The Multi-Sectoral Approach brings together all key state and non-state actors to prioritize addressing violence against women by jointly planning and undertaking key actions to ensure that legal frameworks are put in place and implemented to address the discriminatory social norms that threaten the rights of women and girls.

Equality Now, in partnership with the Solidarity for African Women’s Rights (SOAWR) coalition, has been conducting national and regional trainings since 2012, where over 230 state and non-state actors, across 23 African countries, have been trained on using the MSA to implement state obligations under the Maputo Protocol.

In Georgia, we’re working with UN Women, the Council of Europe, the Ministry of Internal Affairs, and the General Prosecutor’s Office of Georgia to improve the response to sexual violence crimes in Georgia. As well as collaborating on the release of Effectively Investigating, Prosecuting and Adjudicating Sexual Violence Cases: A Manual for Practitioners in Georgia, we’ve developed training modules based on the manual. By the end of 2021, we’d delivered the training to over 370 police officers and prosecutors. 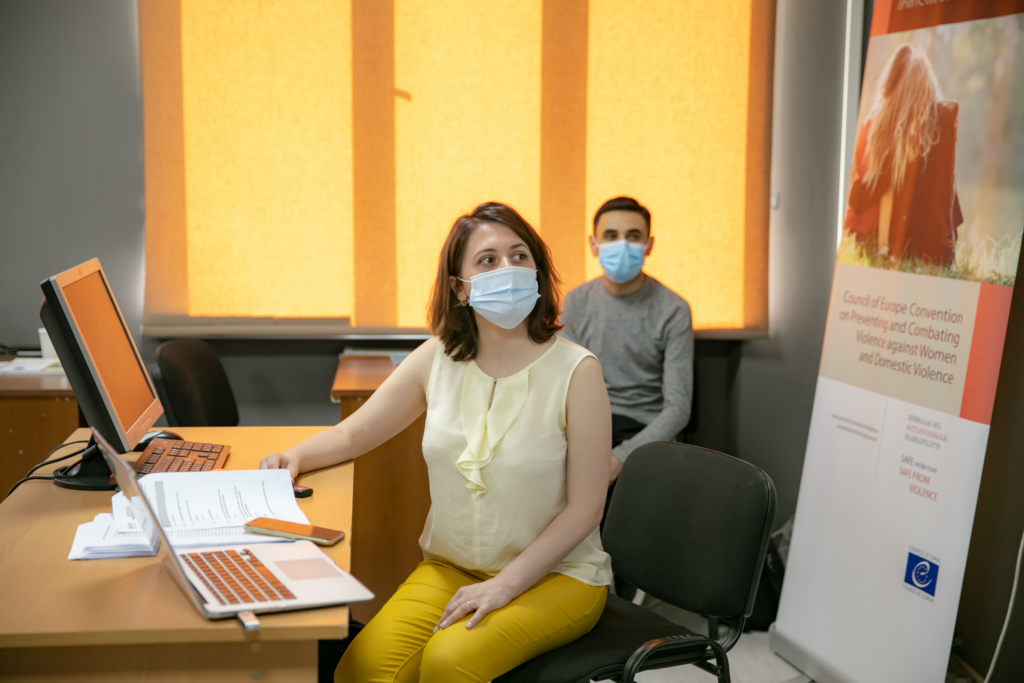