Engaging at the UN’s Commission on the Status of Women

Each year in March, representatives of governments and civil society organizations from around the world gather at the United Nations to focus on the status of rights and empowerment of all women and girls, everywhere.

Equality Now, with representatives from our Europe and Americas offices, as well as country consultants from Georgia and Russia, despite the difficulties some faced in obtaining visas from the United States, actively participated in the 63rd session of the United Nations Commission on the Status of Women, which thousands of women and girls gathered for in New York City from 11-22 March 2019.

The highlight for Equality Now included meeting up with many of our partner organizations from all over the country and the world, as well as taking part in several high-level panels, to further our advocacy on our major programs and campaigns: 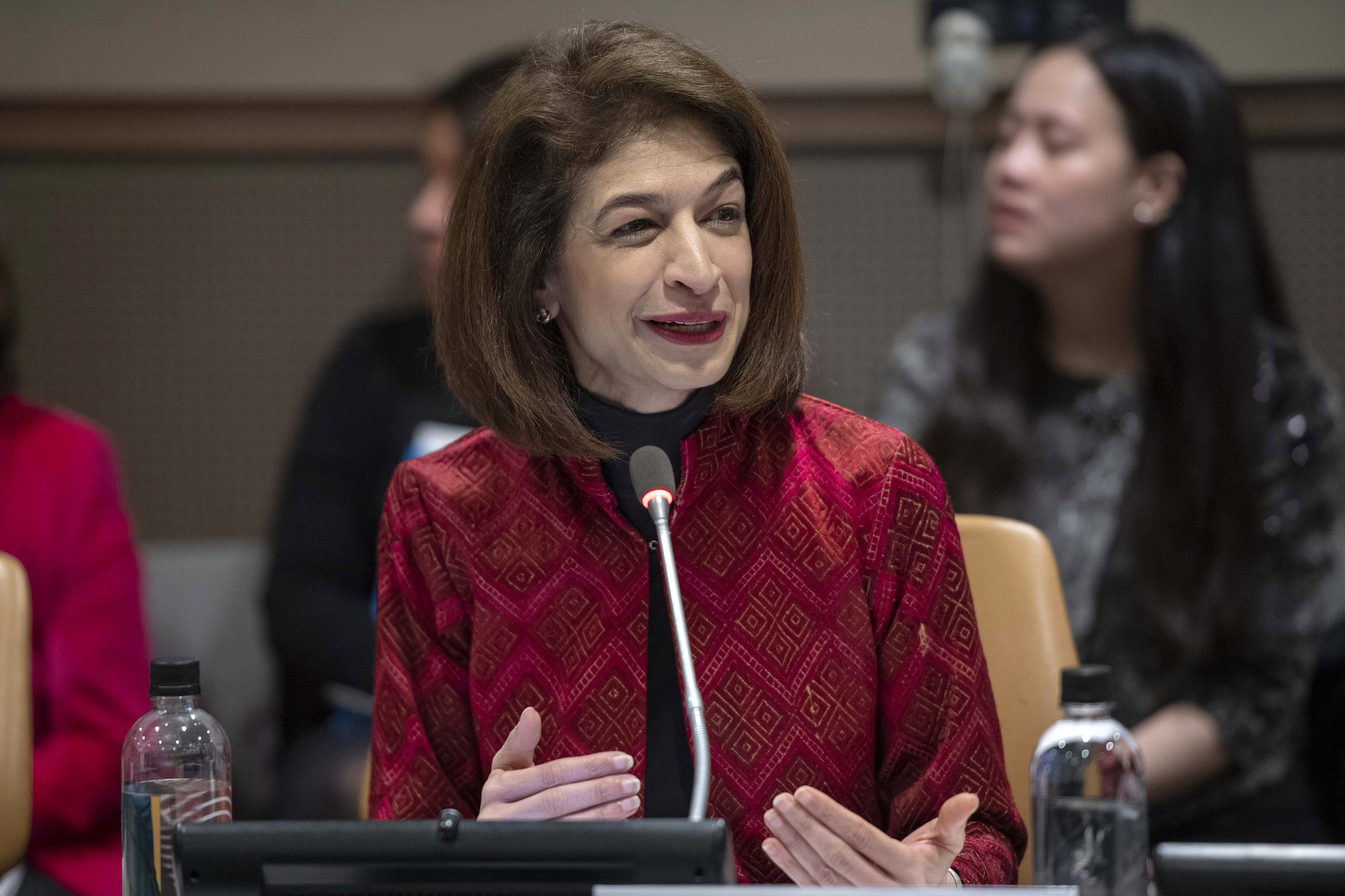 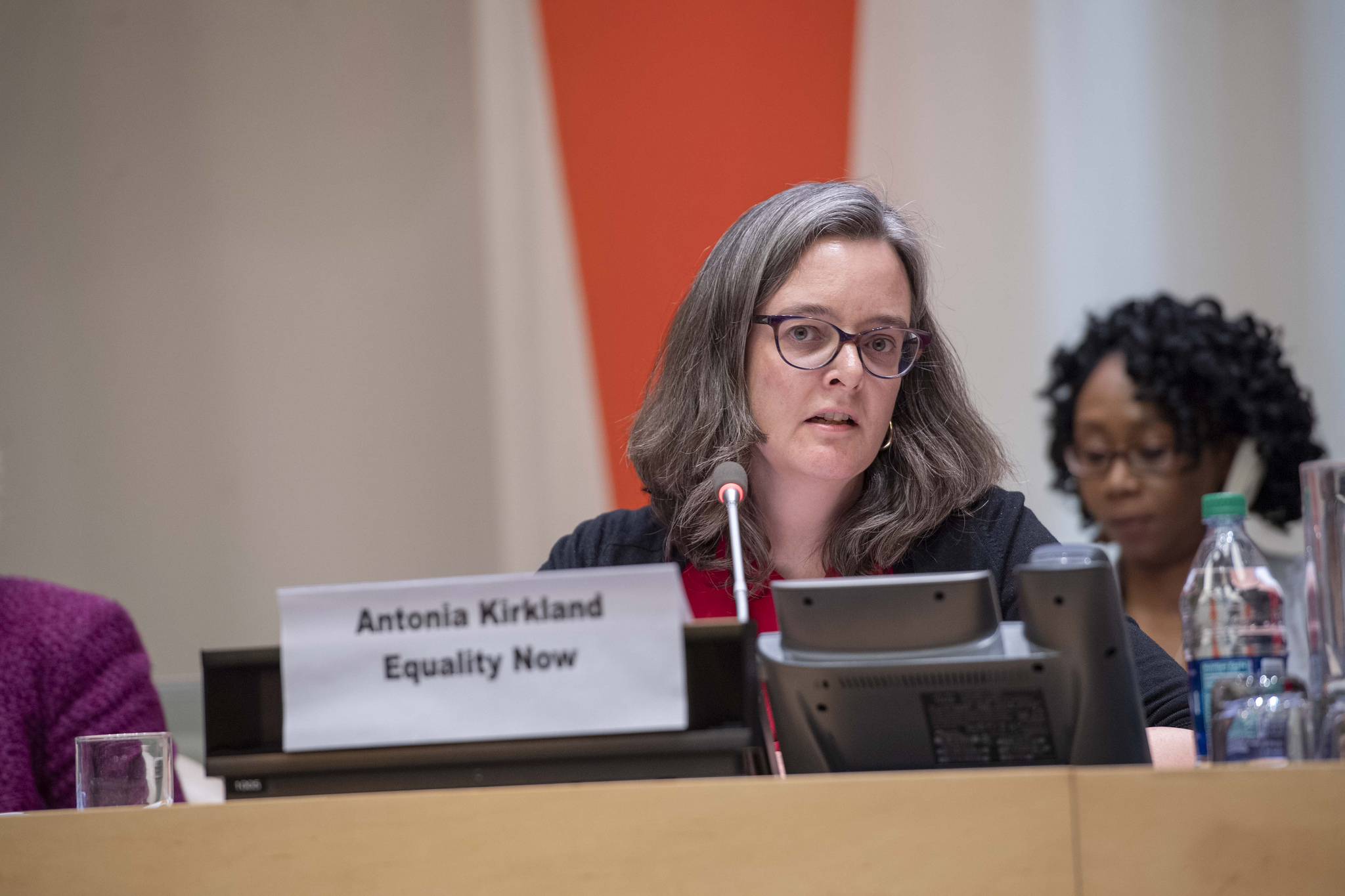 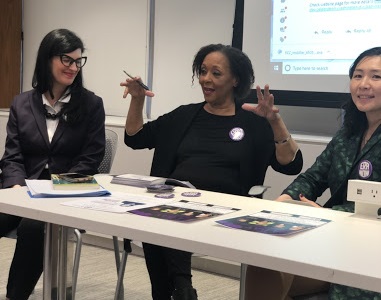 We also took the opportunity CSW provided to organize and circulate for sign-on a letter in support of women’s human rights defenders in Iran and Saudi Arabia. The letter calls on governments of Muslim majority countries to raise their voices to support equality for women, recognize the critical role that women’s rights defenders play in this regard, and condemn the imprisonment and torture of women human rights defenders.

Having met so many fantastic activists, connected with far-flung colleagues, interacted with UN, government and civil society leaders, and looked at women’s and girls’ right from a fresh perspective, we are leaving CSW re-energized and ready to take our work forward in anticipation of the anniversaries of the adoption of the Beijing Platform for Action and Sustainable Development Goals in 2020. Join us!

Today marks 18 years since Member States of the African...

Too often those who defend the rights of women and...