Together with Better4Kenya and Capital FM Kenya, we've been hosting a series of conversations with remarkable influencers in Kenya on the advancement of the rights of women and girls in order to hold the Government of Kenya to account through the Generation Equality Forum. Catch up on all episodes of Your Voice Matters below.

Sexual and Gender Based Violence within the Family | Ep 10

Media personality Janet Mbugua sits down with Kalekye Mumo, Marcus Olang and Equality Now's Makandi Gitonga to discuss why online bullying is becoming a new frontier of sexual gender-based violence in episode 9 of #YourVoiceMatters with Capital FM Kenya and Better4Kenya.

Can we truly have gender equality without empowering women economically? | Ep 8

This week we take a look at the connection between gender equality and women's economic empowerment with Janet Mbugua David Muriithi, ICRW and Equality Now's Penina Masore on episode 8 of #YourVoiceMatters with Capital FM Kenya and Better4Kenya.

What does gender equality look like in the eyes of young women in Kenya today? How can we continue to mobilize young, fiery women to be included in anti-SGBV conversations to see the change they want to see?

Sexual and Gender-Based Violence in the Workplace | Ep 6

As a woman, do you really have the luxury of reporting a case of sexual harassment and abuse at the workplace? Do you really have a choice? And if somebody doesn’t have the power, the capacity, or the agency to speak, can the system and infrastructure that we have enable them and speak for them?

It has been 26 years now since Kenya came together with more than 180 countries and committed to the promotion of gender equality and the collective realisation of the rights of women and girls through the adoption of the Beijing Declaration and Platform for Action on Gender Equality (Beijing Declaration). Where is Kenya now? What has been done? What remains to be done?

The "Culture of Silence” and Gender-Based Violence | Ep 3

Gender-Based Violence in the Community | Ep 2

Hear from Janet Mbugua, Shix Kapienga - Tasha, Ciiku Kamau, and Equality Now's Judy Gitau as they talk about #GenderBasedViolence in the community in Kenya.

Women in Media and their Shared Experiences | Ep 1

Make sure you're following Equality Now on Facebook to watch the latest episodes every Friday at 8pm EAT. 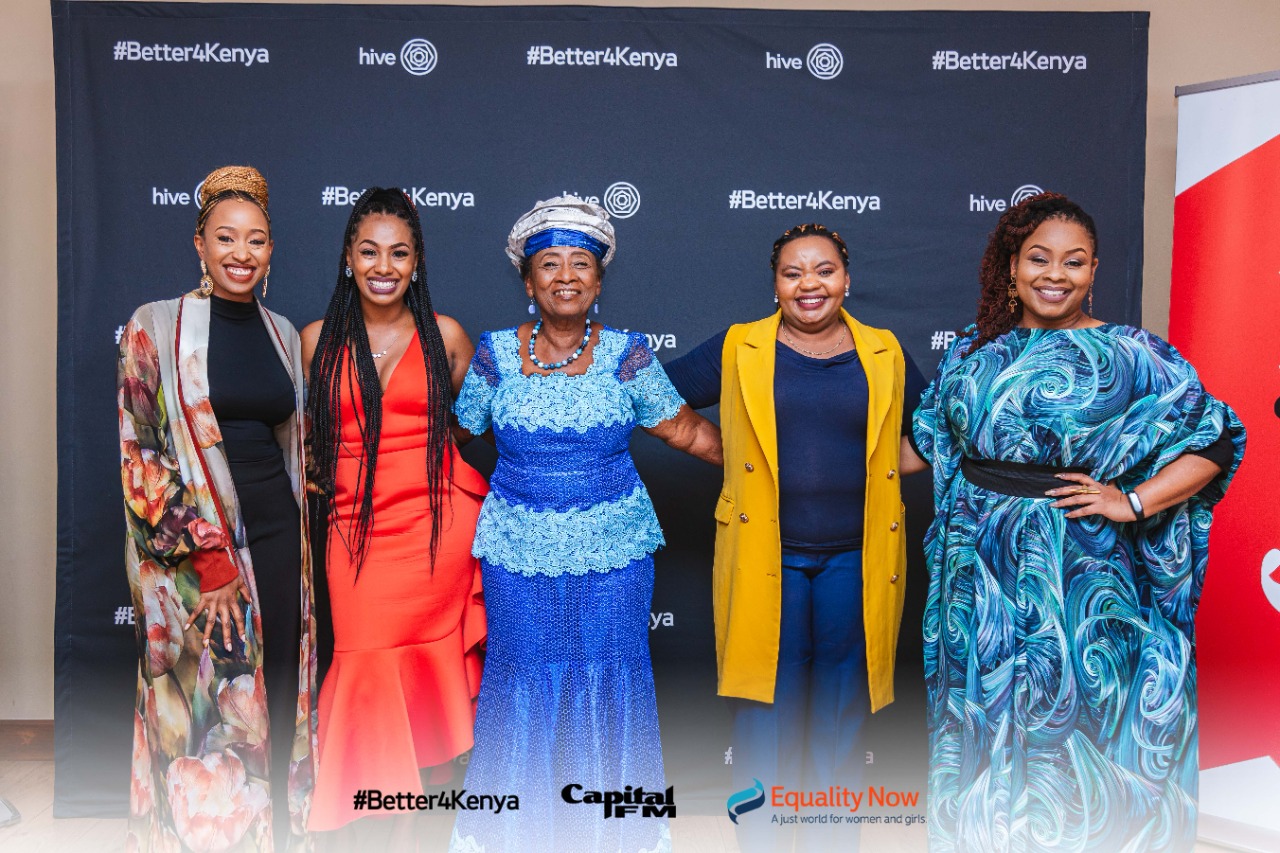