When women and girls are barred from enjoying full equality in the family, this prevents them from participating in other areas of community and national life, including the professional sphere, politics, and education, and also poses a risk to their physical and mental health, as well as their safety.

The first step to gender equality

A study by the McKinsey Global Institute identified legal equality as the key first step to closing the economic gap between men and women.  If countries were to advance to simply match the rate of improvement of the best-performing country in their regions, this progress would add $12 trillion USD to the global economy. And, women were to achieve full parity in the workforce, the global economy would increase by $28 trillion USD.

Recent studies by the World Bank have found restrictions on legal capacity, including married women’s right to work and travel, inheritance rights, and spousal obedience rules are the clearest predictors of women’s asset ownership and labor participation.

Research by Universal Rights Group has shown that, of the 400 reservations entered against CEDAW, over 60 percent are based on religion, and that article 16 of CEDAW is the most reserved article of all the UN human rights treaties. It’s common for states and lawmakers to misuse religion and culture to justify their resistance to demands for reform.

Why is family law a feminist issue?

While egalitarian reforms to family law are recognized as among the most crucial preconditions for empowering women economically, progress has been slow and has even regressed over the past two decades. A 2021 report by The World Bank found that, on average, women have just three-fourths of the rights afforded to men under the law.

In 2020, the COVID-19 pandemic brought the realities of the slow pace of family law reform to the forefront like never before. From Brazil to Iran to Thailand to the United States, all across the globe, women and girls shouldered the consequence of an unprecedented global crisis, but without the legal protections to ensure their own financial, physical, and emotional security.

The time for reform is now. Prior to the pandemic, researchers found that “egalitarian reform of family law may be the most crucial precondition to empower women economically.” The effects of the Covid-19 pandemic only serve to underscore the importance of women and girls’ ability to fully participate in and contribute to all aspects of society.

Many countries that rank at the bottom of various gender equality surveys are those with family laws that discriminate against women. Women human rights defenders are persecuted for allegedly being a threat to public order and to national security. But as countries around the world begin the work of recovering from the impact of the pandemic, women’s legal equality must be central to their recovery strategies, ensuring their future prosperity, and the overall health of their society and its families.

Governments can no longer make excuses or invoke religious or cultural practices in order to sanction and perpetuate discrimination within the family — regardless of what form that discrimination takes or the origin of the law or practice.

What does international law say about equality in family law?

CEDAW Article 16 states, “Parties shall take all appropriate measures to eliminate discrimination against women in all matters relating to marriage and family relations…”

The Beijing Platform for Action, considered among the most influential outlines for advancing the rights of women and girls around the world, was adopted by the 1995 Fourth World Conference on Women. The Beijing Platform affirms that “women’s rights are human rights” and that “Equal rights, opportunities and access to resources, equal sharing of responsibilities for the family by men and women, and a harmonious partnership between them are critical to their well-being and that of their families as well as to the consolidation of democracy…”

The United Nations Sustainable Development Goal (SDG) indicator 5.1.1. identifies family law as one of four overarching legal frameworks that must be reformed to fulfill SDG 5 to achieve gender equality and empower all women and girls.

Additionally, in 2020 Dr. Ahmed Shaheed, UN Special Rapporteur on Freedom of Religion or Belief, convened a series of regional workshops to discuss strategies to advance the human rights of women and Sexual Orientation and Gender Identity (SOGI) minorities while also protecting the right to freedom of religion or belief. These sessions were in preparation for the release of a report, which subsequently showed that that, around the world, religion is used to deny women and girls, along with Sexual Orientation and Gender Identity (SOGI) minorities rights. The Special Rapporteur affirmed that freedom of religion or belief belongs to individuals, not religions and freedom of religion does not supersede the universal principles of nondiscrimination.

For activists and supporters

For law and policymakers 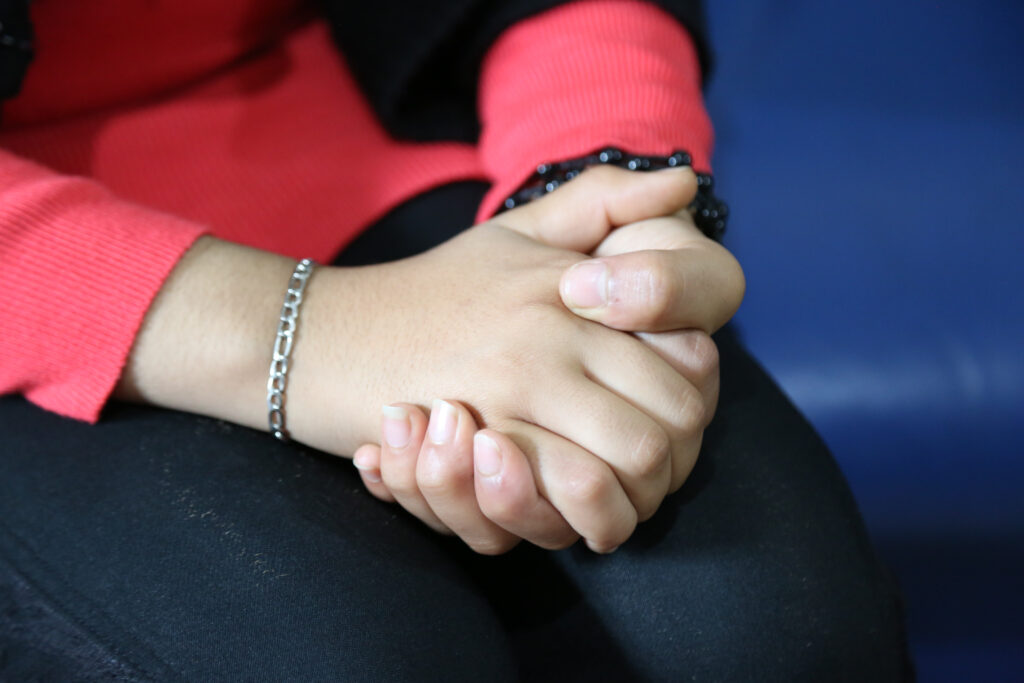 The Global Campaign for Equality In Family Law