At the beginning of September we were honored to launched a partnership with Margaret Atwood, Fane Productions, and VINTAGE around the highly anticipated sequel to The Handmaid’s Tale, Atwood’s newest novel, The Testaments.

In the past few weeks we have seen an overwhelming pour out of activism, enthusiasm and excitement around The Testaments and we wanted to share some of the highlights with you:

Equality Now took part in the midnight book launch of The Testaments at Waterstones Piccadilly in London, UK. This event featured authors and activists, such as Jude Kelly of Women of the World, Kate and Ella Robertson of One Young World, Carolina Criado Perez, Gina Martin, Charly Cox and Sonny Hall. We also heard from well known authors, Neil Gaiman, A.M. Homes, Jeanette Winterson, Elif Shafak and Temi Oh about how literature can be used as a tool for activism and social change. The Guilty Feminist Podcast captured the evening with a live recording which is available now, with their renowned host Deborah Frances-White and a special performance from Amanda Palmer.  And the evening concluded with a select reading from The Testaments by Margaret Atwood herself. To see more from this evening, head over to our Instagram story: The Testaments! 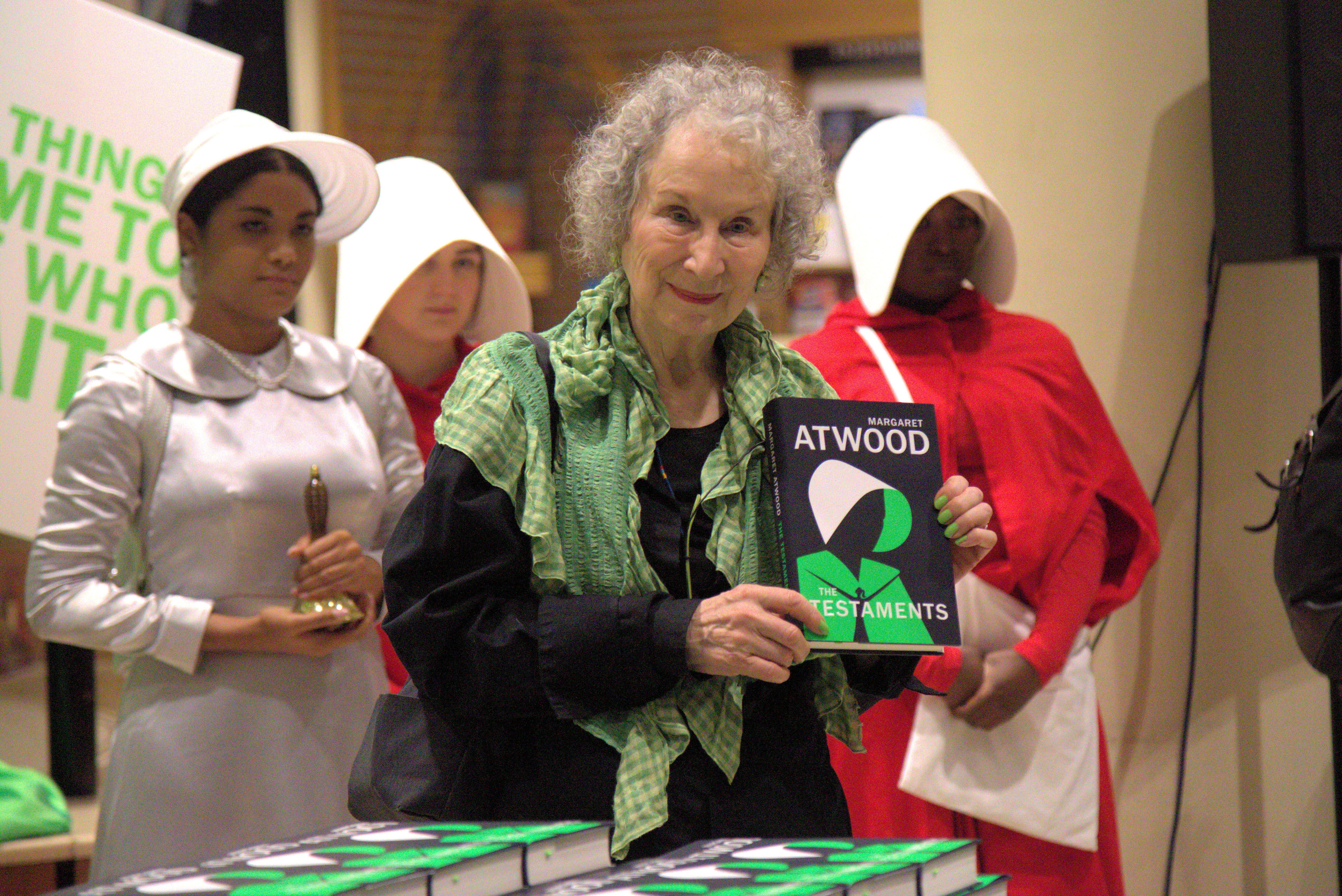 The excitement continued the next day when Margaret Atwood discussed why she has returned to Gilead at a sold-out event at London's National Theatre. With readings from Ann Dowd, Lily James and Sally Hawkins the was streamed to over 1,500 cinemas around the world and you can still find a screening at your local cinema here. 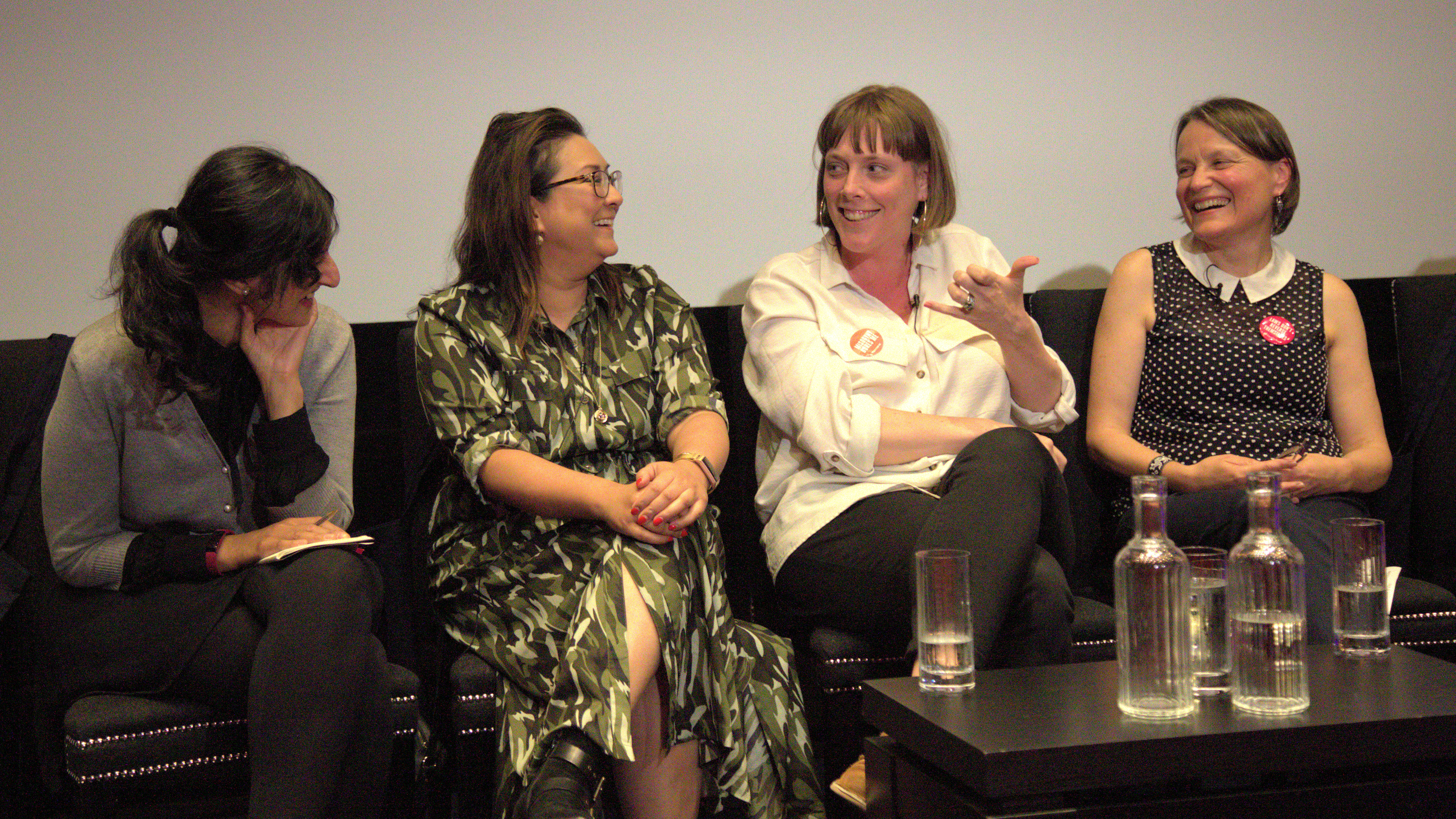 The enthusiasm around The Testaments continues as Margaret Atwood tours around Canada, the US and the UK and you can still grab your own copy of The Testaments if you haven’t already.

Although Gilead and The Testaments are fictional, they hold a mirror up to the state of women’s rights today. Gilead depicts a dystopian future in which women are enslaved, married off, raped and denied their most fundamental human rights. The patriarchal and discriminatory practices of Gilead are the kinds of practices Equality Now tackles every day.

We hope that the global interest in The Handmaid’s Tale and The Testaments helps to keep up the momentum to fight for gender equality. Through this partnership we aim to increase awareness of the violations of women's rights that happen every day around the world. Gilead may be a global reality, but if we continue to work together it won’t be for long.

We’re back with the June issue of Equality Now Recommends,...