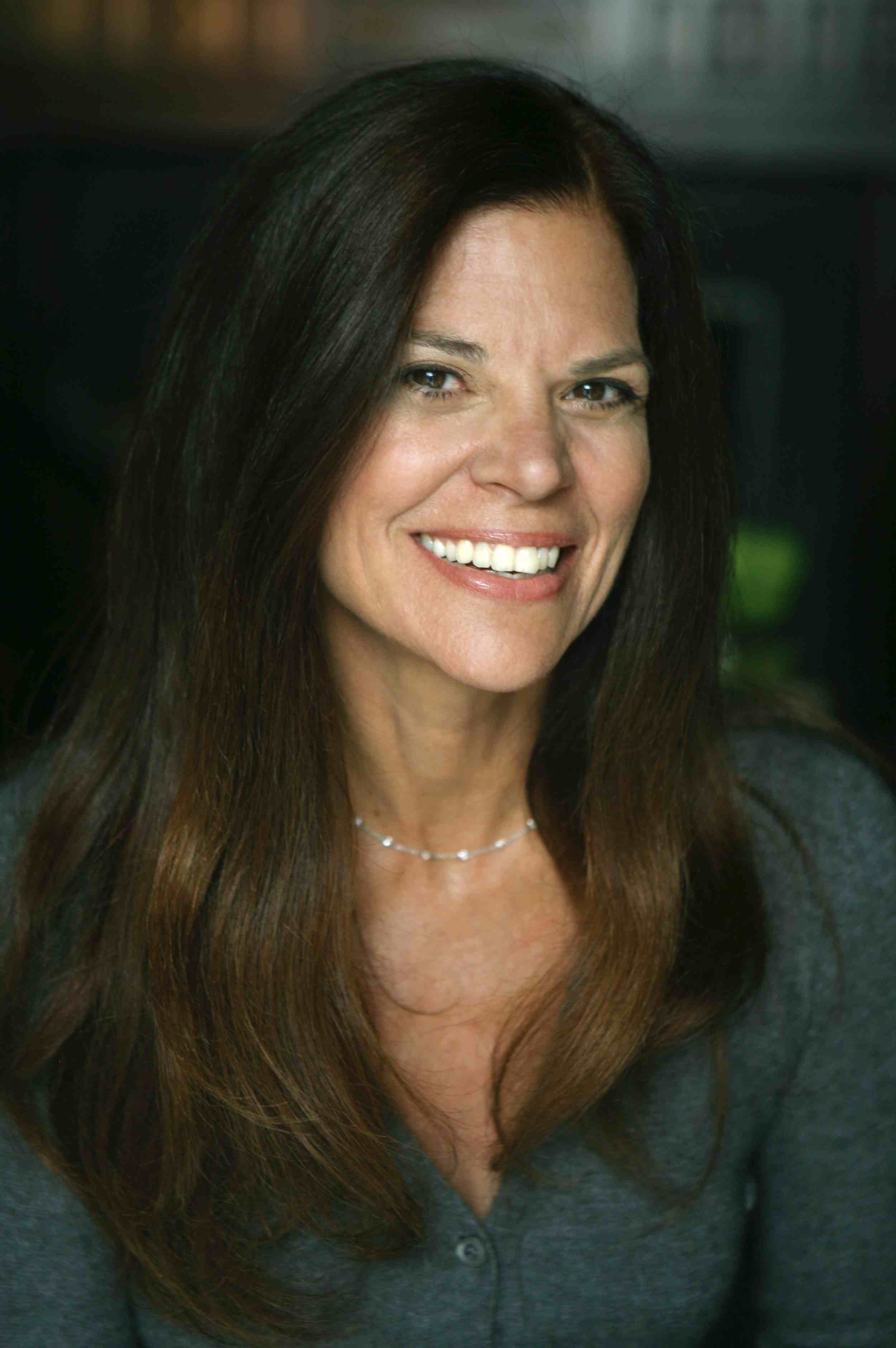 Dr. Smalley is Professor Emeritus of Psychiatry at the Jane and Terry Semel Institute for Neuroscience and Human Behavior at UCLA. Her scientific career as a behavior geneticist included seminal studies on the genetics of Attention Deficit Hyperactivity, Disorder, Autism Spectrum Disorder, and the cognitive and emotional impact of mindfulness meditation on health and wellbeing. She has authored over 100 scientific publications and lectured globally on the genetics and neurobiology of human behavior and the science of mindfulness. In 2004, she founded the Mindful Awareness Research Center (MARC) at UCLA to investigate and spread self-awareness practices, such as mindfulness meditation, to the general public through education and research. Dr. Smalley continues to advise MARC and lecture on the science of wellbeing and its relationship to issues like gender equality while currently dedicating much of her time to philanthropic efforts. She regularly writes for online communities at the Huffington Post and Psychology Today on a range of topics including gender equality, mindfulness, kindness, and well-being, and her first book, Fully Present: The Science, Art and Practice of Mindfulness, was published in 2010.

Dr. Smalley chaired Equality Now's 20th Anniversary event in 2012, and continues to chair our Make Equality Reality gala in Los Angeles, California. She holds a B.A. from the University of Michigan and an M.A. and Ph.D. in Anthropology from UCLA.