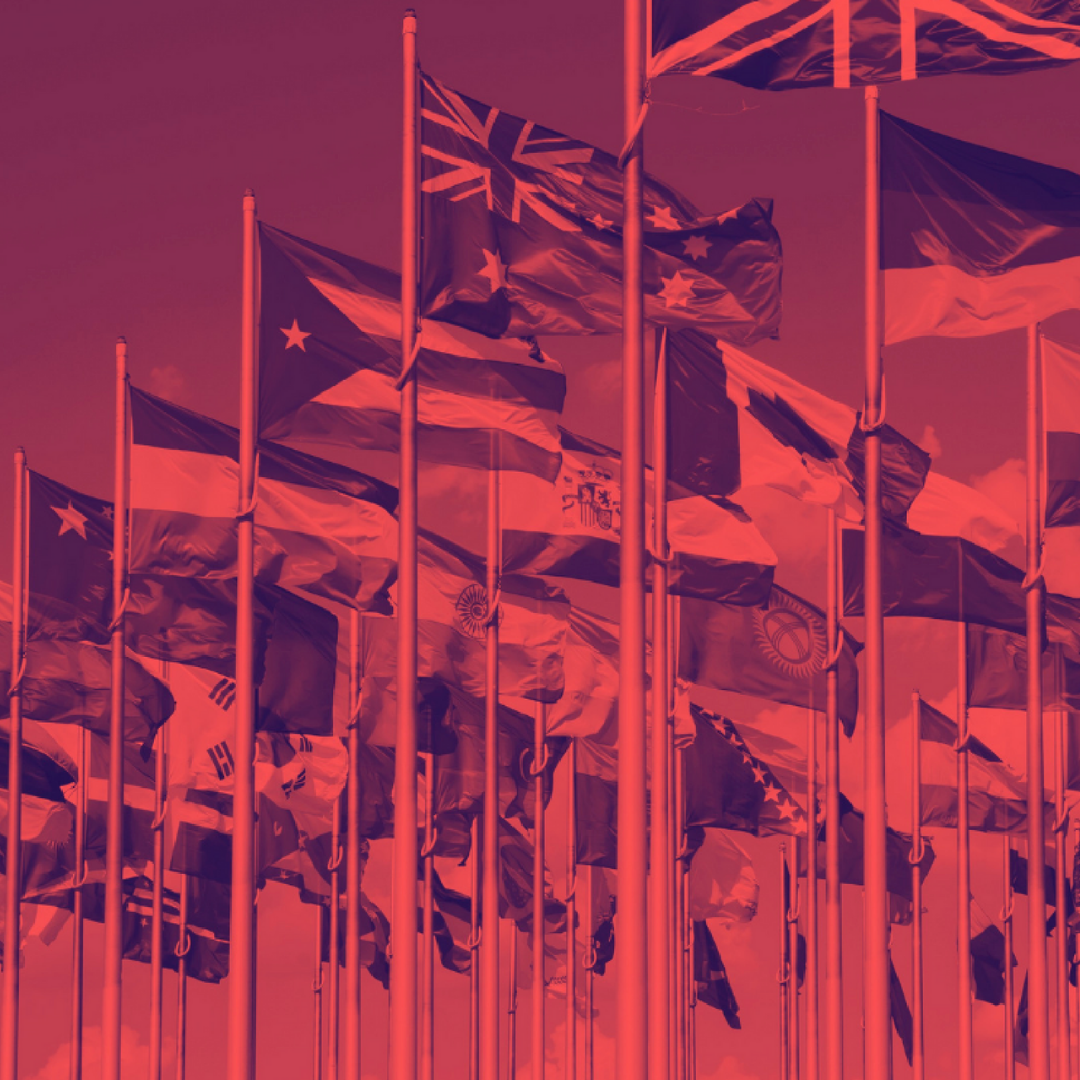 A Jordanian woman married to an Egyptian man is unable to pass on her nationality to her husband or children, and finds her children are unable to leave the country or access educational and other benefits.

Under Jordanian Law No.6 of 1954 on Nationality, with very few exceptions Jordanian women married to non-Jordanian men cannot transmit their nationality to their husbands or their children. This discriminatory provision causes severe hardships and suffering for impacted women, families and children.

In November 2014, the Jordanian government pledged to grant certain rights or privileged services (Mazaya) to children of Jordanian mothers and foreign fathers, including free access to public schools and health care, access to jobs, residence permits, driver’s licenses, and the permission to own property and invest in business. While reforms have been made in theory, in practicality children still struggle to obtain these benefits. The case of Thuraya demonstrates the barriers that families with Jordanian women married to non-Jordanian spouses still face, though her children have been able to access some of the benefits like health insurance.

When Thuraya, a Jordanian woman, married her Egyptian husband more than 20 years ago, she was not aware of the challenges she would face being married to a non-Jordanian. Due to discriminatory nationality laws, her husband and son had to to work without permits, and were only safe from being deported after the government pronouncement in 2014. Thuraya even had to bail her husband out of jail after he was fined and jailed for working without a permit.

Due to the fact that Thuraya is married to a non-Jordanian man, her son is ineligible to receive grants that would help fund his university education, thus he studies at their expense. Thuraya reached out to the Ministry of Higher Education in search of an entity that could support her children’s education, without avail.

Since Thuraya is not able to pass on her nationality to her children, they are not able to apply for Jordanian passports and find it difficult to travel outside the country.

The “My mother is Jordanian, and her nationality is my right” Campaign, led by Jordanian women married to non-Jordanians with the support of the Arab Women Organization, is calling on the Jordanian government to amend sex-discriminatory nationality laws as well as implement the increased rights for children.