Excerpt from ‘Trafficked – my story’, by Sophie Hayes

Kas said, ‘there’s something you can do for me. There’s a sacrifice you can make to show me that you love me. I’ve got a debt that has to be paid…You are going to repay this debt for me…I will find you a place to work – on the streets.’
And then it suddenly struck me, almost like a physical blow, that the ‘work in the streets’ he was talking about was prostitution.

It’s hard to imagine what it’s like to be totally under someone else’s control. I didn’t even think to question Kas’s authority over me and I believed him completely when he told me, ‘My word is law – you must do as I say.’ All I did think about was trying not to do anything to make him angry.

Even the smallest, apparently most insignificant mistake would send him into a rage, I was always frightened.

He knew almost as much about my fears, anxieties and physiological hang-ups as I knew myself – or perhaps even more. And he was clever enough to be able to use what he knew to his advantage…Perhaps the fact that he frightened and bullied me and criticised everything I did, just like my father had done throughout my childhood, meant that I wanted him to love me – in the same way I’d always wanted my father to do.

One day, when he was in one of his rare good moods, he told me he’d fallen in love with me the first time he saw me.

‘How can you love me?’ I asked him. ‘What is there to love about me? I’m like a zombie – I don’t speak except when I’m spoken to; I only smile when you tell me to smile. How can you love someone like that?’

But he just laughed and said, ‘You’re crazy, woman. This is all in your head.’

And, for a moment, I wondered if perhaps he really did love me and I just couldn’t see it because I was so used to believing I was unlovable.

I worked seven nights a week, from eight in the evening until five or six in the morning. I would have, on average, about 25 customers every night and it wasn’t long before my spirit was crushed. I was so weary that nothing seemed to matter and I didn’t care whether I was alive or dead.

Surviving meant separating my mind from my body. If I thought about anything else, I just got upset, and that made it harder for me to detach myself from what used to be my reality but was now my past. What I wanted and what I felt didn’t matter anymore, because my sole purpose had become to earn money for Kas.

I had customers or all ages, from early twenties to late sixties or even older, and some of them were good-looking, which I hadn’t expected. If I had ever given any thought in my previous life to what sort of men go to prostitutes – which I hadn’t – I think I’d have assumed they were all scumbags. I certainly wouldn’t have imagined that some of them would be ‘normal’ guys with girlfriends or wives and children.

I never did get used to the fact that most of the men who picked me up didn’t appear to consider it to be a big deal and clearly had no sense of shame about it.

Sometimes, a man would ask how old I was and when I told him, he’s day, ‘Ah, you’re the same age as my daughter’ – which seemed really creepy to me but never appeared to bother the men at all. It was a bizarre, surreal world and although nothing in it was familiar to me, nothing really surprised me either.

My life had been reduced to a handful of basic functions: I slept, go up, ate, had sex with strangers, tried to dodge the police and avoid getting attacked by anyone, went home, gave all the money I’d earned to Kas, and slept again.

It’s easy to dismiss girls who work on the streets as deadbeats or drug addicts without ever thinking about why they’re working as prostitutes. And the truth is that many of them have been trafficked and they work long, exhausting, miserable, soul-destroying hours for men who are cruel and violent. They’re constantly afraid, not just because of what might be done to them if they don’t do what they’re told, but also because of the very real threats that are made against their families and the people they love.

I still think about him for some reason on most days, and I sometimes wonder if he’s doing the same thing to some other poor girl, and pray that he isn’t.

If I came face to face with Kas now, I’d still be frightened of him, but only because I’ve been conditioned to fear him. I’m stronger than I used to be and I’m not alone anymore, so I know he can’t hurt me, and I think I’d have the strength to say ‘Leave me alone.’ 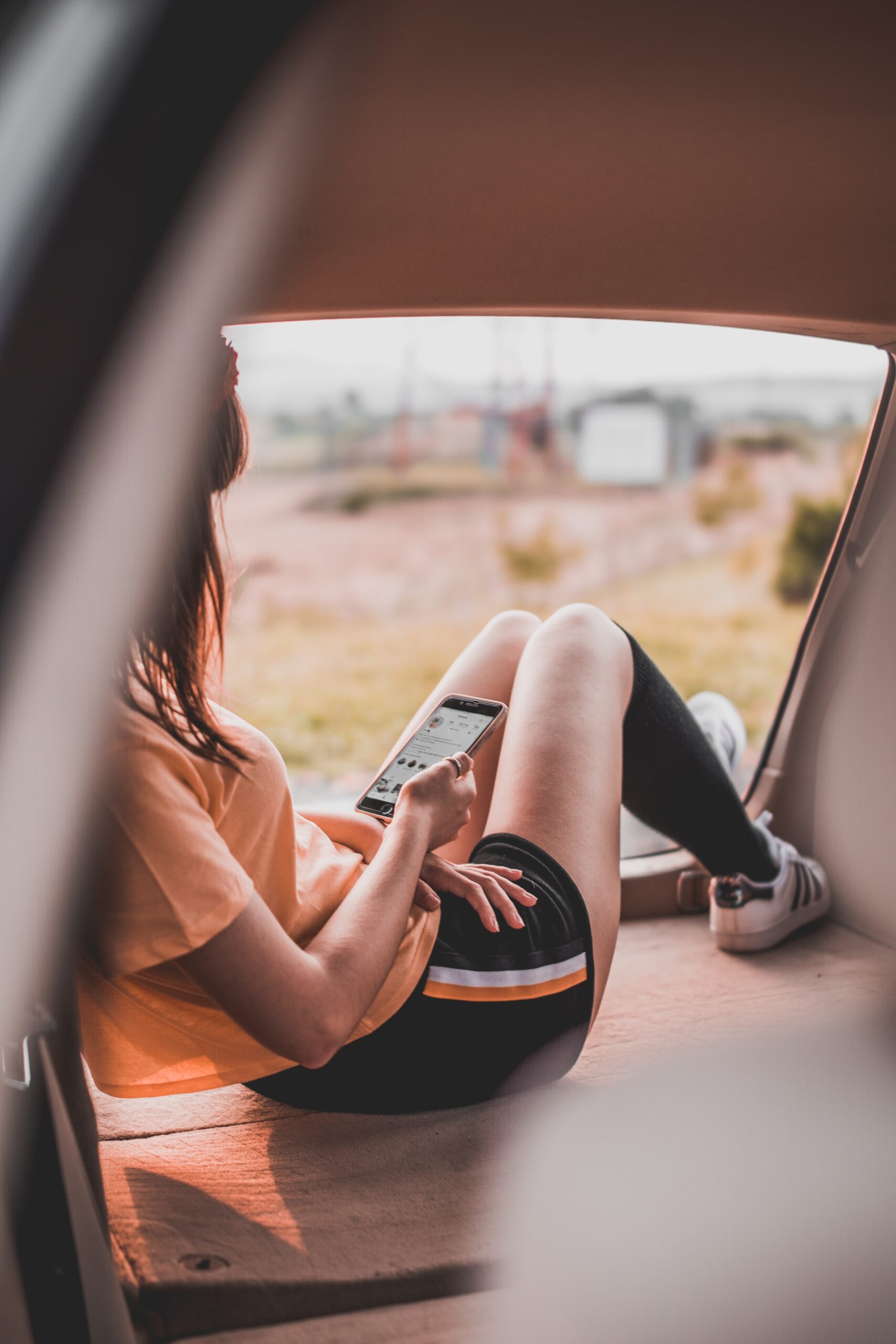