Michelle got pregnant at age 16. Her community was pressuring her family to marry her off to her 19-year-old boyfriend. She didn’t think she had the right to say no to the marriage.

What she didn’t know was that he had post-traumatic stress disorder (PTSD) from his time in the Army, so at 16 years old Michelle had to deal both with a new baby and a husband with serious mental health and anger issues. They had both been raised in a conservative Christian community where a woman’s role was to serve and make her husband happy, so she blamed herself for his behavior.

“People want to blame other countries and cultures for child marriage, but it’s happening across America.

“It happened to me and I am right here. The fact is that I was coerced to get married to ‘do the right thing’, to save my parent’s reputation, to not be the whore in town, to make me an honorable woman.”

Looking back on that time, Michelle says,

“When I got married I was like a lamb to slaughter. It was the job of the adults in my life to love and protect me but they didn’t.”

Today, Michelle is determined to use her experience to help others and to help ensure that child marriage becomes illegal in the United States.

“Maybe they didn’t know any better, but I’m going to tell my story so that people do know better and there are no more excuses. They stole my voice but now I have it back. I am going to use it over and over and over until child marriage in America is no longer legal.”

Learn more at the National Coalition To End Child Marriage In the United States. 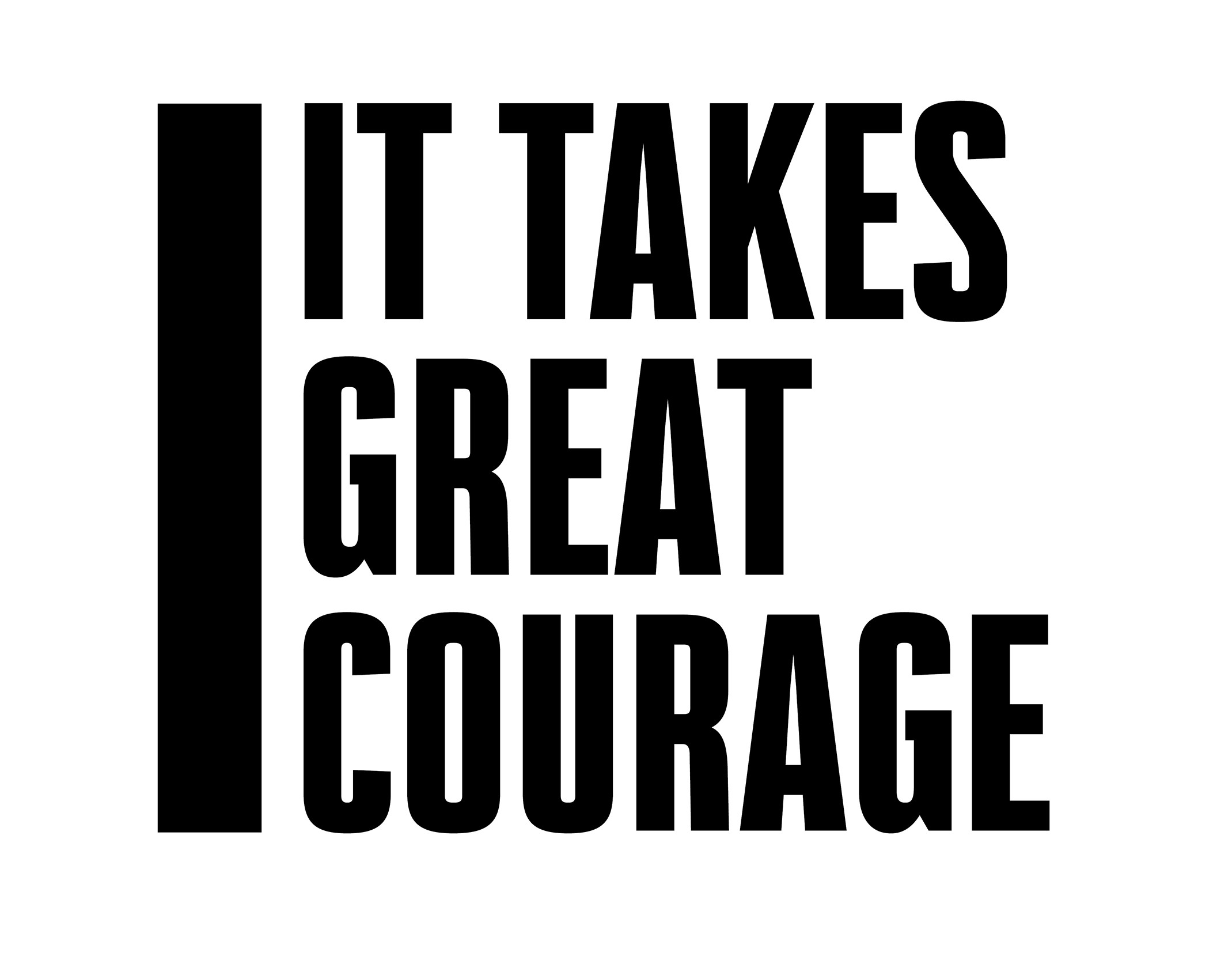 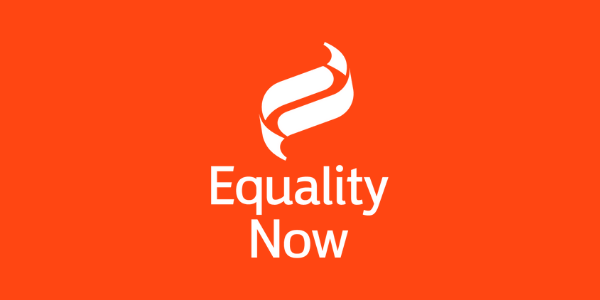