Equality Now has the privilege to partner with women’s rights activists from around the world. We’re sharing their unique perspectives and challenges advocating for change in their communities. We spoke to Irina, founder of Nemolchi.uz, from Uzbekistan as part of a series highlighting activists across Eurasia, where we’re working with women’s rights groups to hold governments accountable for ending sexual violence and ensuring access to justice.

We prioritize the problems of women and girls who are experiencing or survivors of sexual and/or domestic violence. By domestic violence, we mean not only any kind of violence from existing partners, but also violence from former partners. This includes psychological, physical, sexual, economic violence, harassment, threats, and so on. We have an informational project, we strive to change society’s attitude to the protection of women’s rights, and to introduce a culture of women’s mutual support, we fight stereotypes, tell stories of survivors of violence, provide free psychological assistance, we call for changes in legislation, and so on.

What challenges do you face while doing this work in Uzbekistan?

Patriarchal sentiments are strong in our society. When it comes to violence against a woman, often the emphasis is placed on the woman: how she behaved, what she was wearing, how well she performed her duties as a wife, and so on.

It is also widely believed, including among women, that a woman’s destiny is to bear children and watch over the house. Education, career, friends, hobbies are in second place. Some conservative families send their daughters who fled domestic violence back to their husbands. Or force their daughters to marry their rapists – and this may not be an official marriage through the registry office, but gender-based marriage according to Sharia, when the mullah reads nikoh. Only to avoid shame, because society believes that it is a shame to be raped, it is a shame to lose virginity, it is a shame to divorce. In short: were you born a girl? You are the one to blame!

Another problem is weak legislation to protect the rights of women affected by violence. It is impossible to punish for harassment, persecution, or economic violence because such provisions are absent in the law.

What is the current situation in Uzbekistan in terms of women’s rights?

There is some progress in increasing the activity of girls. For example, the educational program Technovation Uzbekistan, in which girls study programming and participate in the international Technovation competition. There are various similar courses and electives at different universities. Many of them are sponsored by the Goethe Institute, USAID, and other foreign donors.

Gender stereotypes remain rife, with no state efforts to combat them. Television presenters tell men to beat their wives or arrange contests between young daughters-in-law, which one will serve the mother-in-law better. Television in Uzbekistan normalizes the attitude towards women as servants, normalizes violence against women. And the state remains silent.

Our legislation is imperfect. In 2019, we passed a law to protect women from harassment and violence. This law defined the types of violence (sexual, physical, psychological, economic, harassment), and also introduced the concept of a protection order. I thought it would be real protection for women. Unfortunately, in reality, everything turned out differently.

And now I see how women’s mistrust of this system is growing: many have already understood that a protection order is just a piece of paper that is issued for 30 days. They just conduct a conversation with the victim, with the aggressor. That’s all. If he violates the restraining order, he will pay a small fine or he will be imprisoned for up to 15 days. That’s all the protection we have under the new law. Of course, if he beat her, then a forensic examination will be appointed and he may be charged. However, most of the beatings at home are minor injuries. And they also pay a small fine for them.

For an aggressor to go to jail, he must seriously injure or kill a woman. These are our laws.

The project started on July 15, 2017, and for some time I led it anonymously since the topic of violence against women was taboo for a long time in Uzbekistan. Six months after the launch of Nemolchi.uz, this topic was finally raised at a high level – the President of Uzbekistan first spoke about domestic violence. 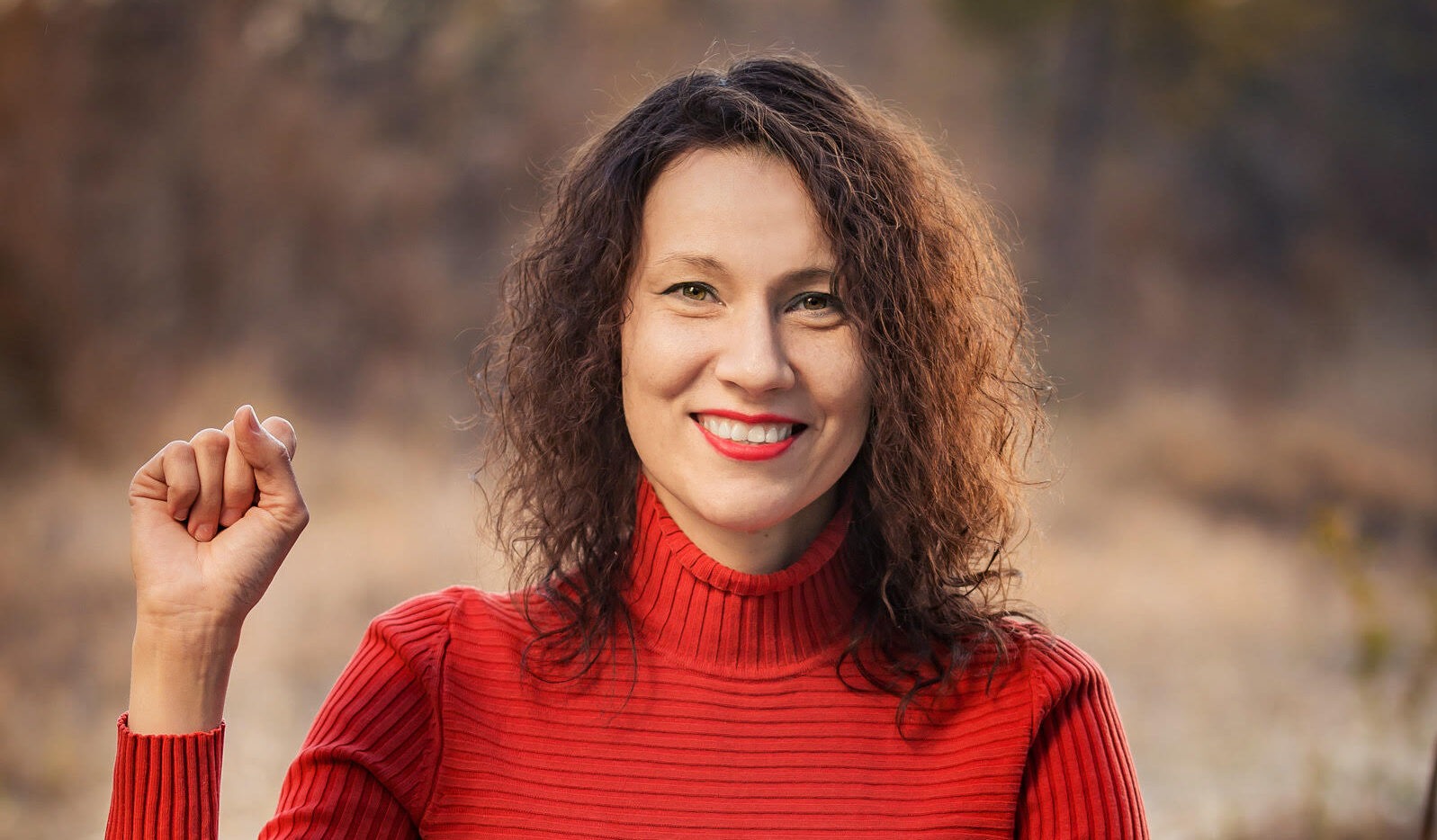