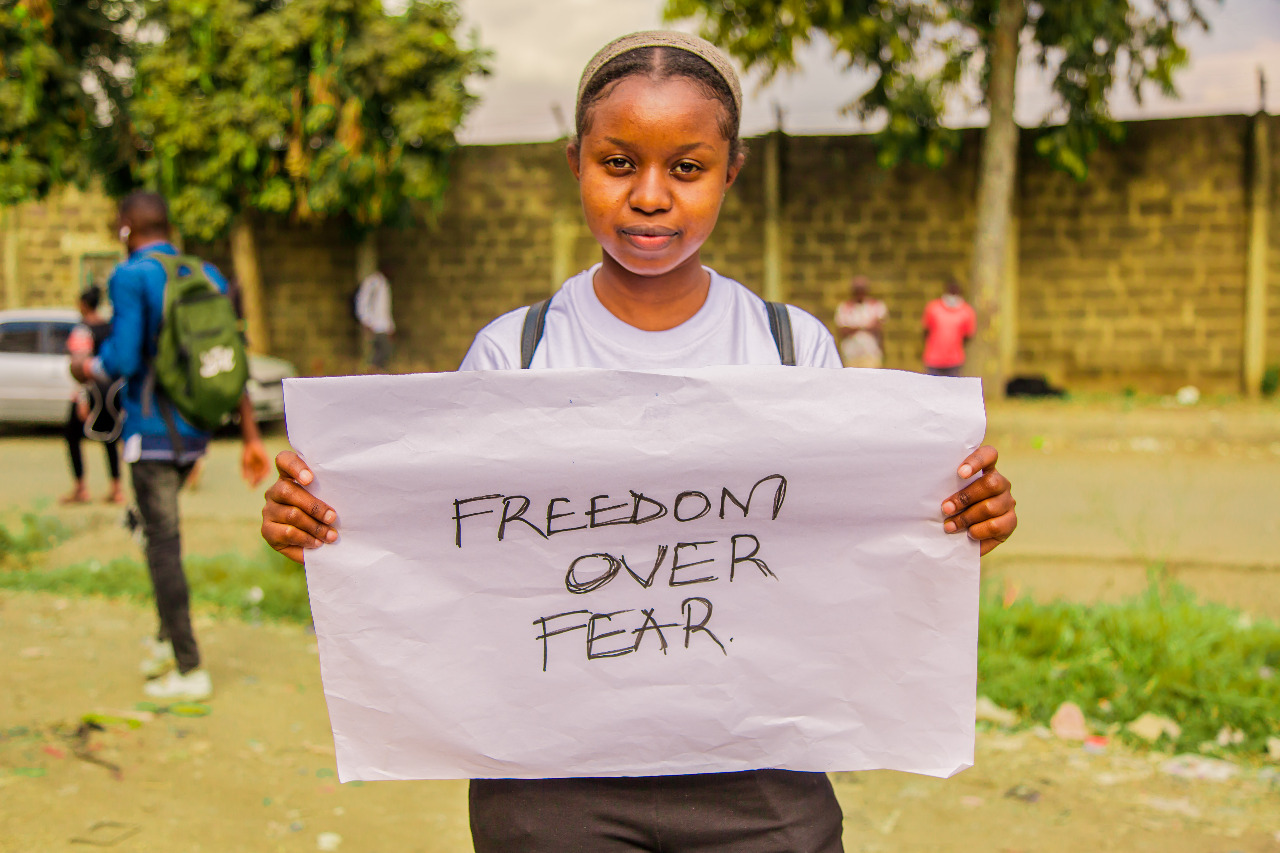 Beatrice came from a humble background. She dreamt of becoming a doctor. But when her parents separated and moved away, she had to stop going to school to look after her siblings.

“Life was very hard. I went to look for a job cutting wood. This was when I was exploited and got my firstborn child.

When you have problems you are vulnerable, people take advantage of you because you don’t have other choices. My supervisor told me, “if you come and sleep with me, I will do these favors for you”. But I said no so he raped me. I was 18 years old.”

Beatrice became pregnant as a result and struggled to look after her son.

She hoped things would get better when she married her first husband. But he beat her and mistreated her son. After having her second child, she had a stroke. She left her husband soon after and strived to raise her children by herself.

“I looked for work in the flower farms. I worked there for four years. The women on the farms are exploited and often you are not paid. I was harassed many times. I refused to sleep with a supervisor and he told his manager that I was insubordinate and not doing what was expected. It was not my choice to leave my job, he forced me out. I entered into prostitution because of the challenges of raising my children. Challenges can push you to places that you never thought you would go. The first day I went, we didn’t have anything in the house to eat. The flower farm hadn’t paid me for 3 days. I had no choice. I thought, “I will go on the streets”. I really hated myself for it. There were times I felt like I was at the end.”

“They picked me up, built my confidence, and supported me to live without a husband. In Kenya, most women do not know their rights. Now I know mine so when someone is trying to exploit me, I report it. And when I see someone else being exploited I get mad. I tell them they are not supposed to be treated that way. I speak to my sons about women’s rights and teach them to respect girls.” 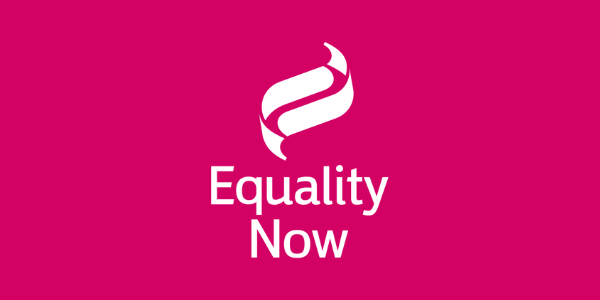 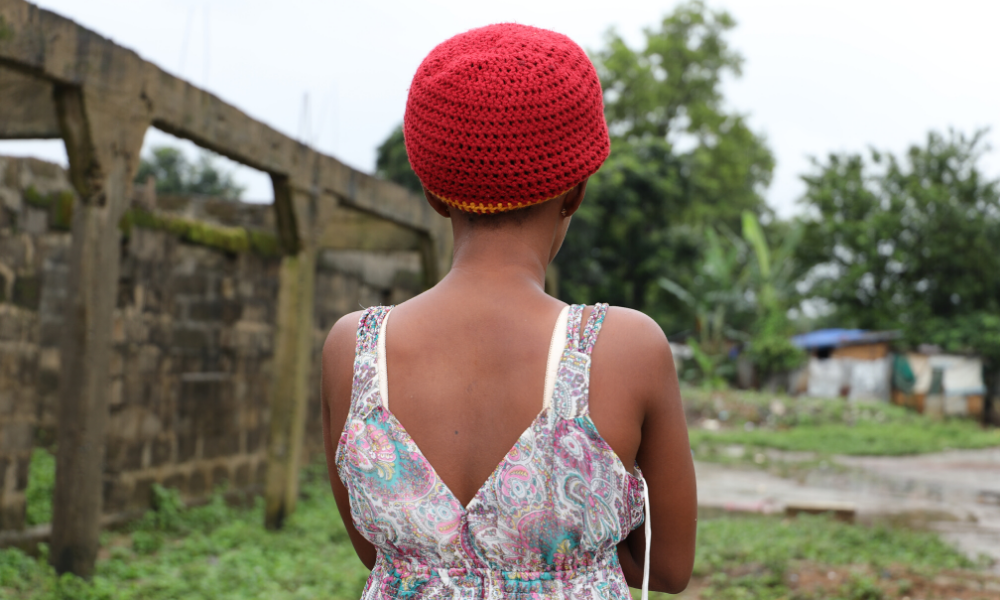