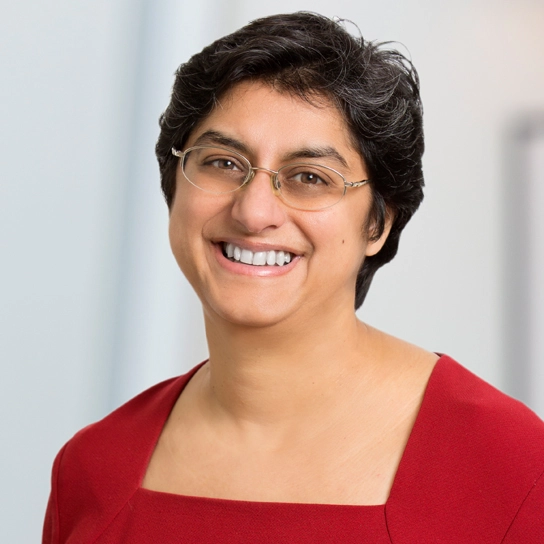 Yasmin is an international human rights lawyer and has advised on issues relating to compensation for victims of crime and terrorism including the July 7 bombing victims, the right to life, and regularly works on public policy issues in this area. Yasmin co-leads Hogan Lovells’ award-winning social enterprise and social finance practice. She is the firm’s International Pro Bono Partner.

Her appointment in 1997 as a legally qualified, full-time pro bono manager was the first of its kind in Europe. She is part of the firm’s Citizenship panel and manages the worldwide giving initiative and community investment program with members of the corporate responsibility and citizenship team. Yasmin is the Vice-Chair of Mosaic, the HRH Prince of Wales led initiative to support young Muslims and their peers growing up in deprived areas whilst breaking down the barriers and suspicions with British Society.

She sits on the Advisory Panel to the UK’s Independent Anti-Slavery Commissioner and is a member of the British Council’s Society Advisory Group. Yasmin received an award for the most inspirational woman of the year, Daily Mail, 2008, 50 most influential women in the law 2007; finalist Asian Woman of the Year 2005 and Woman Solicitor of the Year 2000, The Times. In 2010, Yasmin was awarded an OBE in the HM Queen’s New Year Honours list.