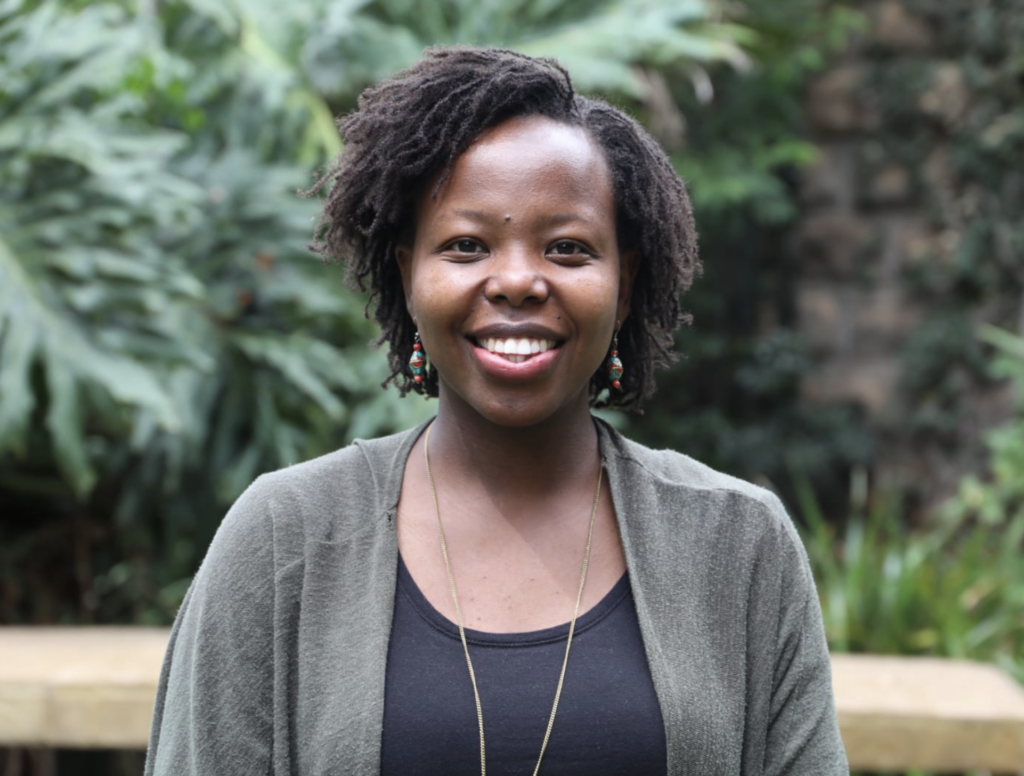 Naomi Mwangi joined Equality Now in February 2022. As a Program officer in the Legal Equality Program, she works on a campaign that aims to accelerate the ratification, domestication and implementation of the Maputo Protocol by all Member States of the African Union.

She speaks English and Kiswahili.

Naomi is a human rights lawyer with experience running legal accountability initiatives in Kenya, South Sudan and Tanzania. She holds a Master of Arts in Human Rights, Gender and Conflict studies from Erasmus University, Rotterdam and has a particular interest in the potential of the law to act as a tool for advancing the rights of women and girls on the African continent. Prior to joining Equality Now, Naomi was the gender justice technical lead at Faith to Action Network where she led a multi-country project focused on strengthening and diversifying young women’s voices in decision making spaces. She has also worked at Legal Action Worldwide, advocating for accountability for sexual and gender-based violence that occurred in the context of the South Sudan conflicts.

She is greatly inspired by the writings of Kimberly Crenshaw on intersectionality. One of her favorite quotes from her: “Intersectionality draws attention to invisibilities that exist in feminism, in anti-racism, in class politics, so, obviously, it takes a lot of work to consistently challenge ourselves to be attentive to aspects of power that we don’t ourselves experience.”

On her free time, Naomi loves travelling and visiting museums.