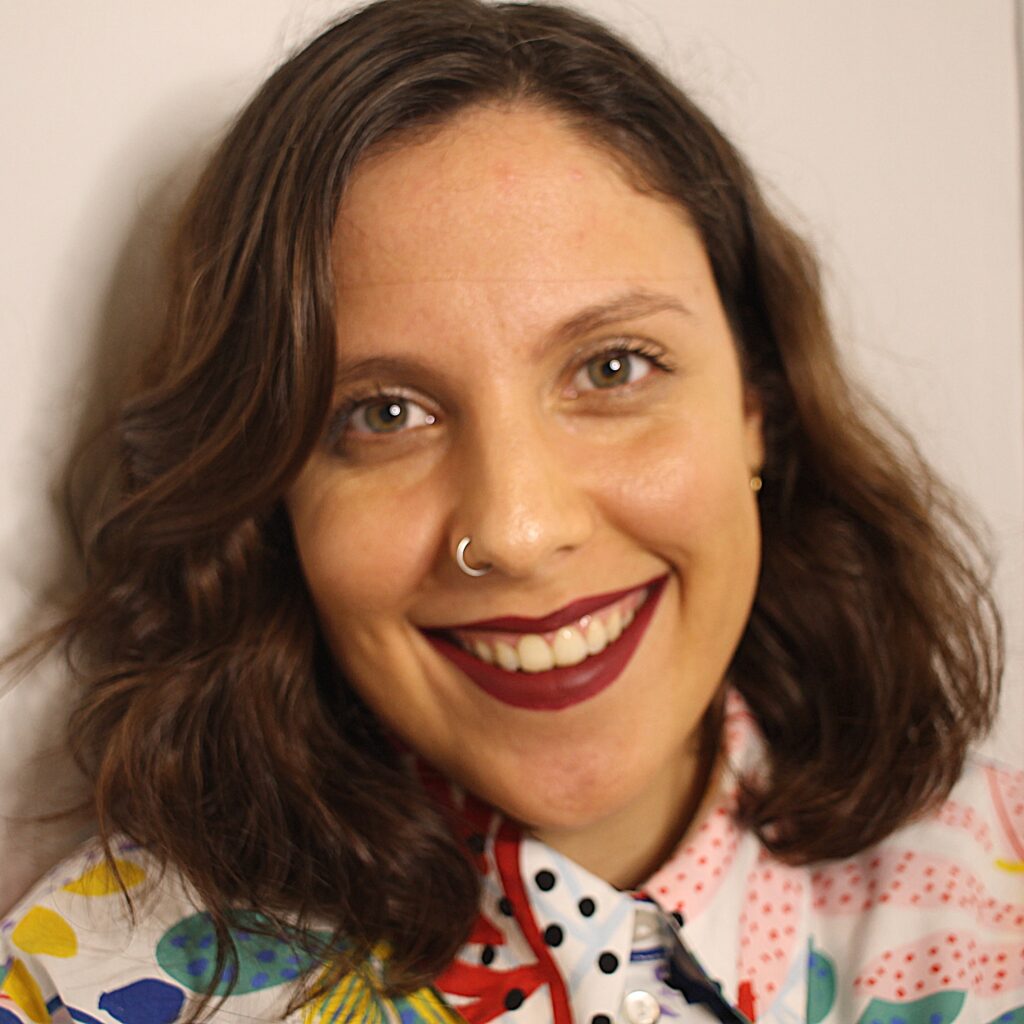 Julieta joined Equality Now in November 2021. As a member of the communications team, Julieta’s role involves managing internal communications and exploring creative ways to communicate our mission and values.

Julieta was born and raised in Argentina, and speaks English and Spanish. Her curious soul led her to live in several cities around the world such as Paris, Barcelona, and Washington D.C. Now you can find her in Madrid (until the next adventure comes!).

She spent the last 6 years working in the communications field: first as a journalist covering feminist stories and then as a digital creative officer. She has worked at international environments such as UNESCO, the Organization of American States (OAS), and Women in Informal Employment (WIEGO). She wrote a non-fiction novel called “Santa Carolina”, the story of a trans woman who had to seek asylum in Europe due to gender-based violence in her country.

Julieta holds an M.A. in Gender Studies and Communications and a Postgraduate degree in Literary Journalism from Universitat Autònoma de Barcelona.

Julieta’s favorite quote comes from a feminist motto from Latin America: “Nos quitaron tanto, que acabaron quitándonos hasta el miedo” (“So much has been taken away from us, that even our fear was taken away”). Her greatest inspiration is her grandmother Porota, who while she lived taught her to raise her voice and nurtured her passion for literature.

Outside the office, you will find her recording podcast episodes, writing chronicles from hidden streets, or reading one of the many books that she usually buys and accumulates in her library.