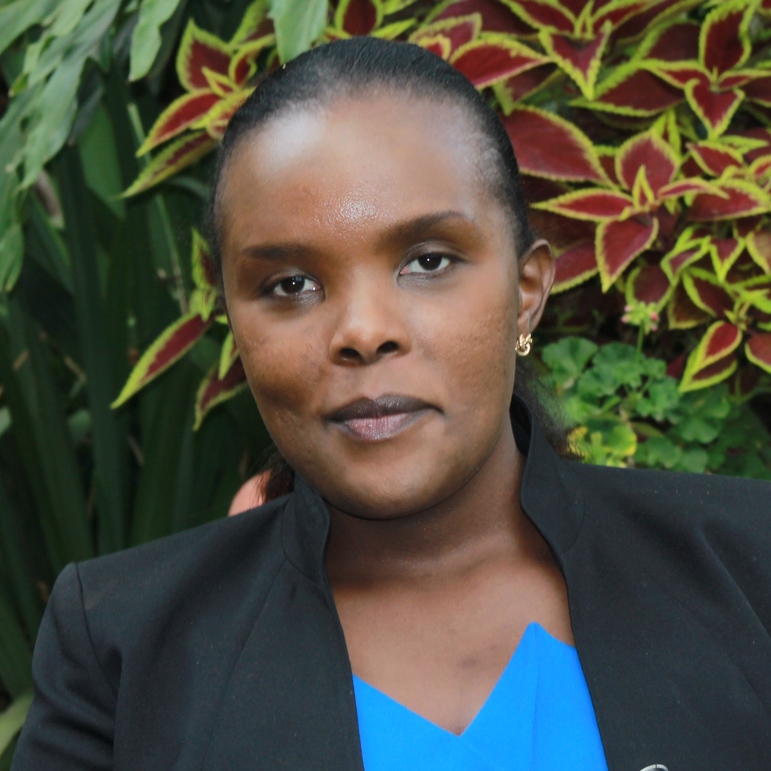 Judy Gitau is the Regional Cordinator, Africa for Equality Now. Previously, she consulted with Equality Now Africa Office, specifically working on the domestication and implementation of African Union Instruments in Africa, on the Rights of women. She has previously worked as a Technical Advisor on Transitional Justice for a Justice Sector Development Project in post-conflict Somaliland specializing in access to justice for victims of sexual and gender based violence. She has also worked as a Programme Officer with the Kenyan Section of the International Commission of Jurists managing projects that promoted accountability through prosecution of international crimes in Kenya and the Eastern Africa region (Rwanda, Burundi, Uganda, Tanzania and Sudan).

Some of her key achievements include being part of Equality Now core team in filing a suit against the Sierra Leonean government at the ECOWAS court of justice for denying pregnant school girls the right to education. Judy is also a published author in the field of transitional justice and international criminal law.

For Judy, the thought that injustice can be visited on someone and that person will have no recourse in law is unfathomable. She is driven to act for women who have been on the receiving end of injustice. Her favourite quote is by Theodore Roosevelt, “It is not the critic who counts; not the man who points out how the strong man stumbles, or where the doer of deeds could have done them better. The credit belongs to the man who is actually in the arena, whose face is marred by dust and sweat and blood; who strives valiantly; who errs, who comes short again and again, because there is no effort without error and shortcoming”