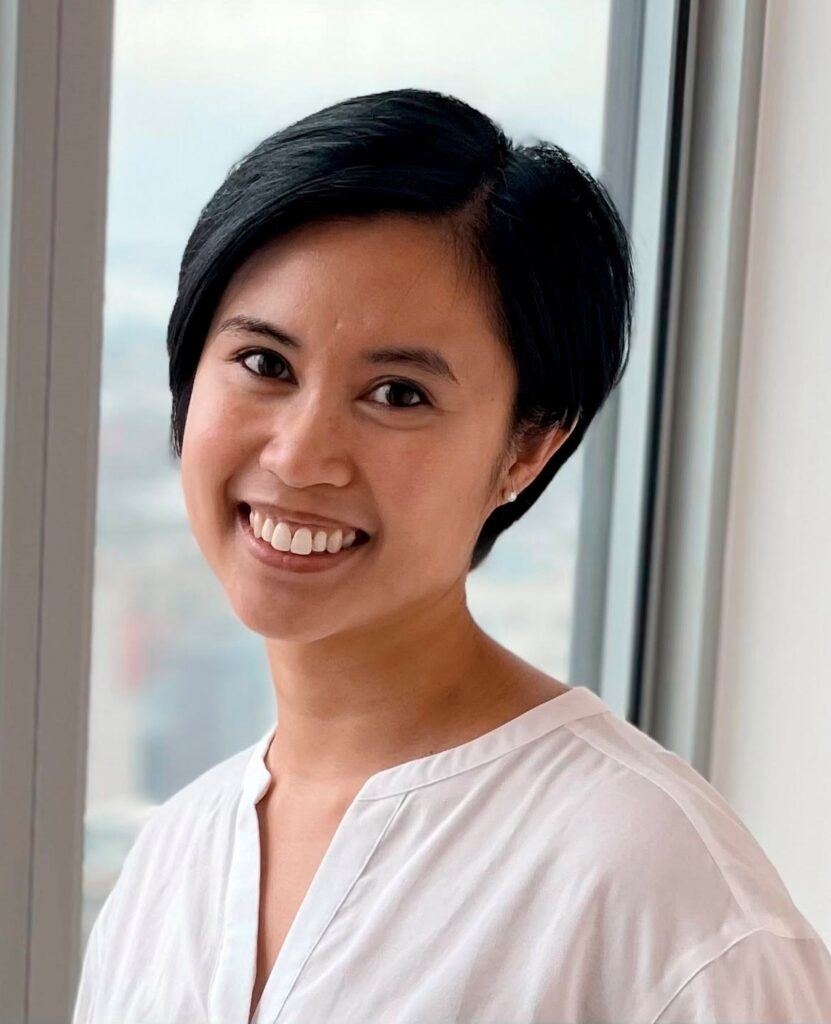 Jorie is a licensed lawyer in New York with public defense experience in the criminal justice system, child welfare system, and anti-human trafficking. She obtained her B.S. from Barnard College of Columbia University and her J.D. from Fordham Law school.

Jorie’s inspiration to advocate for women’s and girls’ rights started at an early age as she grew up the daughter of a single working mother, who not only demonstrated the strength, resilience and independence needed to accomplish so much in a society entrenched in patriarchy but instilled in her the importance of fighting for the rights of herself and others. After getting a degree in international human rights and women’s leadership, she continued to witness obstacles for women and girls around the world as she worked for local human rights NGOs in Asia, Africa, and North America to address gender equality and combat gender based violence. She was increasingly inspired by this work as well as the survivors and advocates within the movement and became a lawyer to fight directly on behalf of the most marginalized, especially women and girls. She strongly believes that the law is one of the greatest and most essential tools to achieving a world where gender equality is fully realized.

A favorite quote of hers is, “Look closely at the present you are constructing; it should look like the future you are dreaming” by Alice Walker. In her spare time, she enjoys traveling, painting and sketching, and exploring new food.