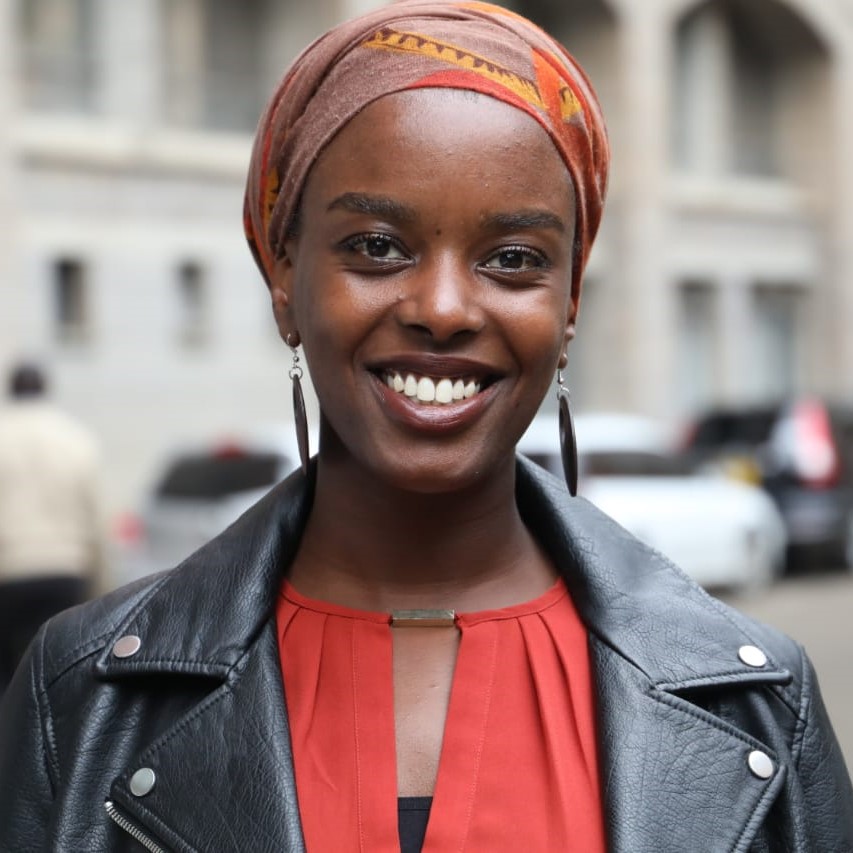 Gicuku Karugu joined Equality Now as a Legal Fellow in September 2020 and supports the organization’s work on advancing women’s rights and gender equality, with particular focus on the ratification, domestication, implementation, and accountability of the Maputo Protocol, CEDAW, and other international human rights instruments. Previously, she was a legal intern with Equality Now in 2015 and later joined as a Research Consultant in 2017.

Gicuku is a legal and human rights practitioner whose passion is to advance the rights of women and girls across the continent of Africa. She holds a Master of Laws (LL.M) in Criminal Justice and Human Rights Law from the University of Aberdeen, Scotland, a Bachelor of Laws (LL.B) Degree from the University of Nairobi, Kenya, and a Post-graduate Diploma in Law from the Kenya School of Law.