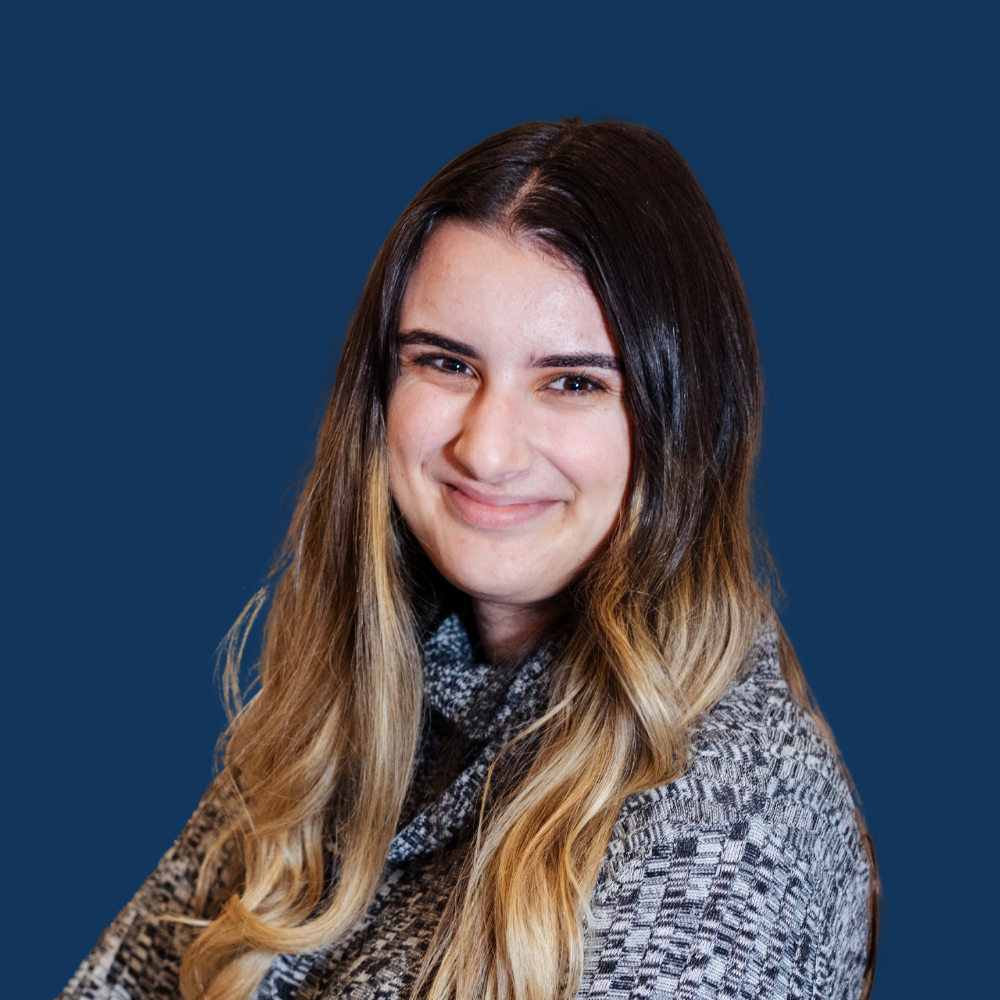 Gianna grew up in Port Jefferson Station, New York, and currently lives in Ronkonkoma, NY (Long Island) about an hour and a half outside of New York City. As Development Officer, Gianna handles Equality Now’s special events and mid-level giving.

Aged 12, Gianna opened a 501(c)3 called Wings Over Haiti with her sixth-grade English teacher. Together, they opened two schools in Croix-Des-Bouquets, Haiti educating over 250 children. After leaving the organization, she worked on a national fundraising program in the United States with Tropical Smoothie Café and Camp Sunshine which supported fundraising ideas for all 650 Tropical Smoothie Cafés locations for three years in a row.

One of her favorite quotes about feminism is “More and more women are realizing that only collective strength and action will allow us to be free to fight for the kind of society that meets basic human needs.” – Roxanne Dunbar

Outside of work, she is the proud dog mom to two handsome English Bulldogs named Bonzo and Meatball. She enjoys drawing, painting, crocheting, and pretty much anything that involves stretching her creative muscles. She is also a huge foodie and enjoys the opportunity to try new cuisines whenever she can.