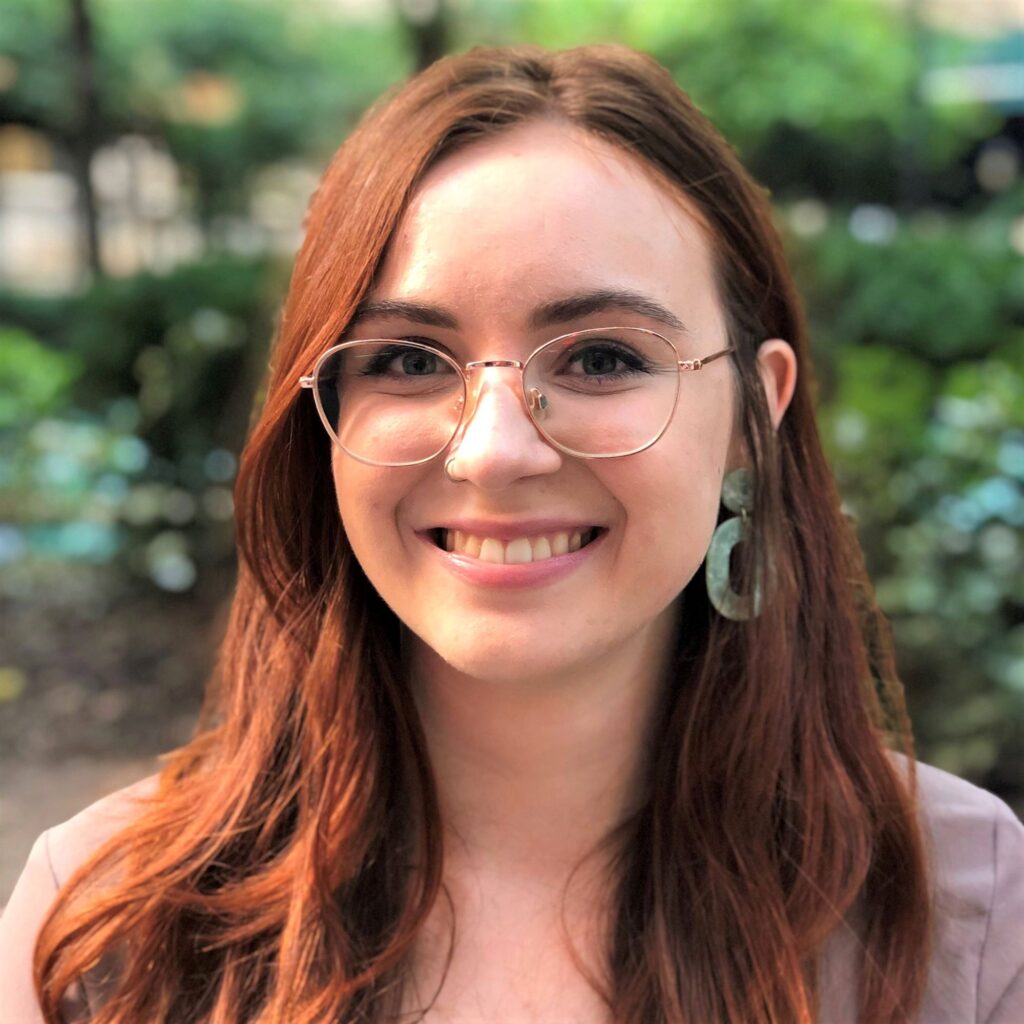 Gabrielle received a M.A. in International Affairs and Global Justice from Brooklyn College and a B.A. in Political Science and Peace and Justice Studies from Pace University. She worked for various NGOs before joining Equality Now in 2019, including those that focused on international humanitarian disarmament, access to clean water and sanitation, and Haitian education initiatives.

Gabrielle’s parents taught her never to question her worth as a woman, but it became evident that this was a radical notion in a society inundated with deeply embedded misogyny and sexist laws. She hopes our advocacy today allows future generations of women to know gender equality as an inherent right and not an ongoing struggle.

A favorite quote of hers is written by Elie Wiesel and reads, “There may be times when we are powerless to prevent injustice, but there must never be a time when we fail to protest”. In her spare time, she enjoys spending time with her family, trivia nights, and drinking too much coffee.