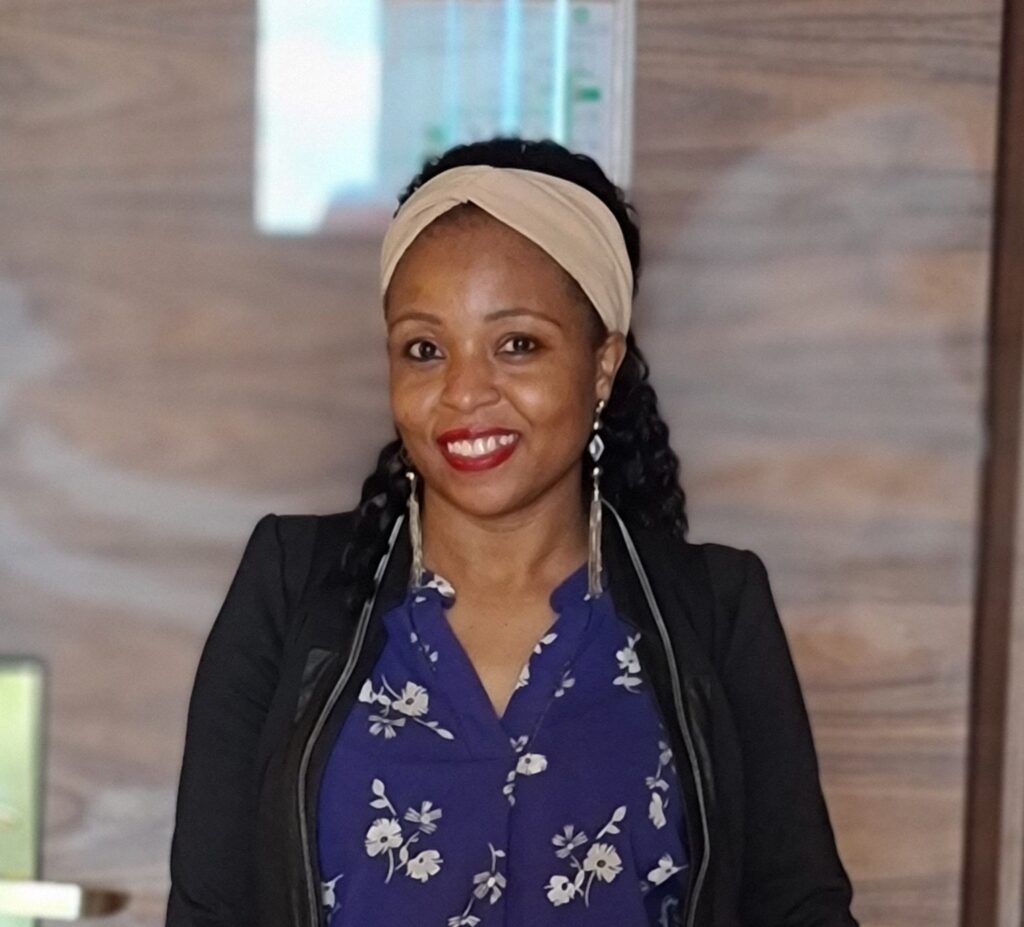 Edith Kalela joined Equality Now in April 2021. Before joining Equality Now, Edith worked at Hivos East Africa as a Grants Writer supporting proposal writing, grants management, and prospect research across their different thematic priorities and as a Proposal Content Strategist at IBM. She has a Bachelor’s degree in English and Literature and a master’s degree in Communication Studies.

For Edith, the fact that she sees women from her community living under the shadow of society and not able to achieve their full potential inspires her to continue advocating for women and girl’s rights. Where she grew up, many women are still experiencing lack of education, early marriages, forced marriages and GBV; that inspires her to advocate for the rights of women and girls. She is also inspired by her late grandfather who was an advocate of women empowerment. He was an elder in the community and spoke against gender based violence without fear. He ensured that all his children both boys and girls were educated during a time where educating girls was frowned upon by the community.

When Edith is not working she loves baking, playing a game of scrabble, and trying out new recipes. A favorite quote of her is, ” I raise up my voice—not so that I can shout, but so that those without a voice can be heard. … We cannot all succeed when half of us are held back” by Malala Yousafzai.