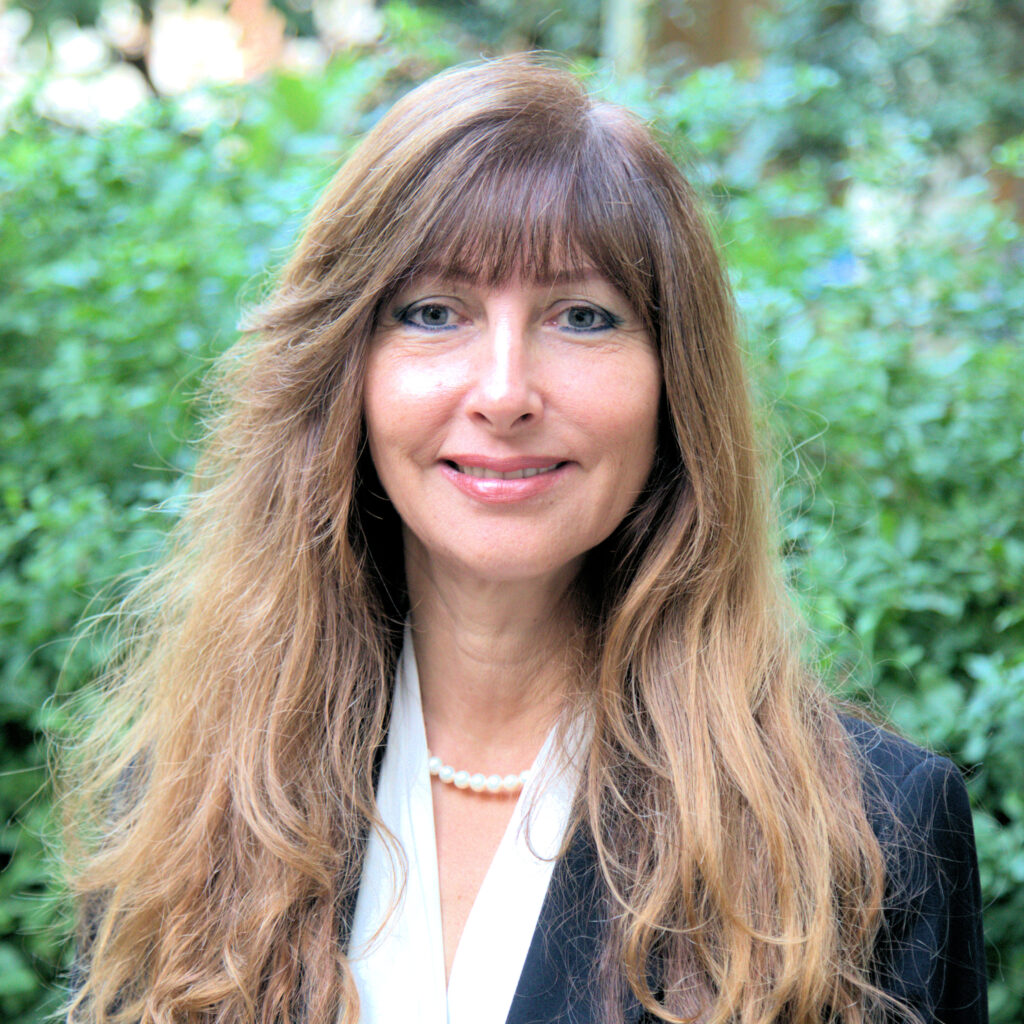 Growing up in Beirut, Lebanon, Dima’s feminist consciousness was shaped by the injustice she experienced firsthand early on in life because of her gender. After beginning her career in media, over the past 30 years, she has worked as an academic, researcher, consultant, and trainer helping to further gender equality in the Arab World.

Since joining Equality Now in 2018, Dima has led Equality Now’s work supporting the growing women’s rights movement in the region, including helping to train young activists in communications and advocacy skills to equip the next generation of changemakers with the skills they need to make equality a reality across the region.

In 2019, Dima contributed to a report by the United Nations Special Rapporteur on Freedom of Religion or Belief which said states should not use religious beliefs to justify violations of the rights of women and the LGBTQ+ community, including facilitating the corresponding workshops in Tunis, Tunisia and Geneva, Switzerland organized by the Special Rapporteur to discuss strategies to advance the human rights of women and Sexual Orientation and Gender Identity (SOGI) minorities and protect the right to freedom of religion or belief.

Dima worked on Moroccan Women’s Legislative Gains and Opportunities for Reform in Lebanon, Equality Now’s 2020 publication on family law reform. She has also spoken and written widely on family law reform and Islamic feminism in the wider MENA region, as well as on broadcast regulation in the Arab world, women, and Islam on Arab satellite television. She has featured as a senior expert on media laws and gender in the Arab World for UNESCO and the BBC.

From 2005 and 2013, Dima served as the director of the Institute for Women’s Studies in the Arab World, implementing internationally funded development projects to empower women in the region.

She is available for interviews in English, Arabic, and French.