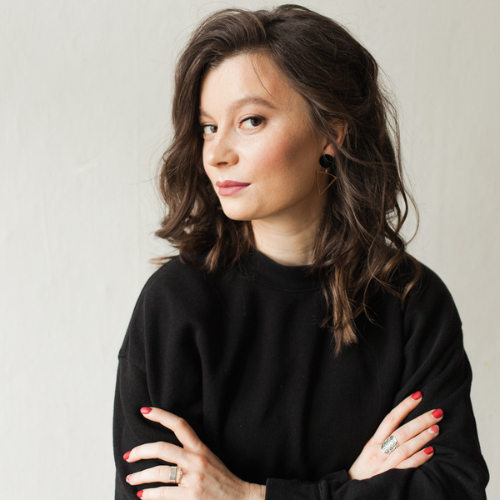 Dariana Gryaznova joined Equality Now in September 2022. As the Eurasia Legal Advisor, her main role is contributing to the drafting of Equality Now’s reports and submissions to regional and international mechanisms and developing strategies with local partners on VAWG, including sexual violence.

Dariana has more than 8 years of experience working in the human rights sector. She began her career collaborating on various Russian and international projects.  In 2019, she was awarded the Chevening Scholarship, the UK government’s international awards program which has been developing future leaders since 1983.

Born in Siberia, Russia, Dariana is currently based in Tbilisi, Georgia. She is fluent in Russian, English, and a bit of Georgian. She holds an LLB in law from Saint Petersburg State University and an LLM (Distinction) in Human Rights Law from the Queen Mary University of London.

In her free time, Dariana enjoys hiking with her dog.