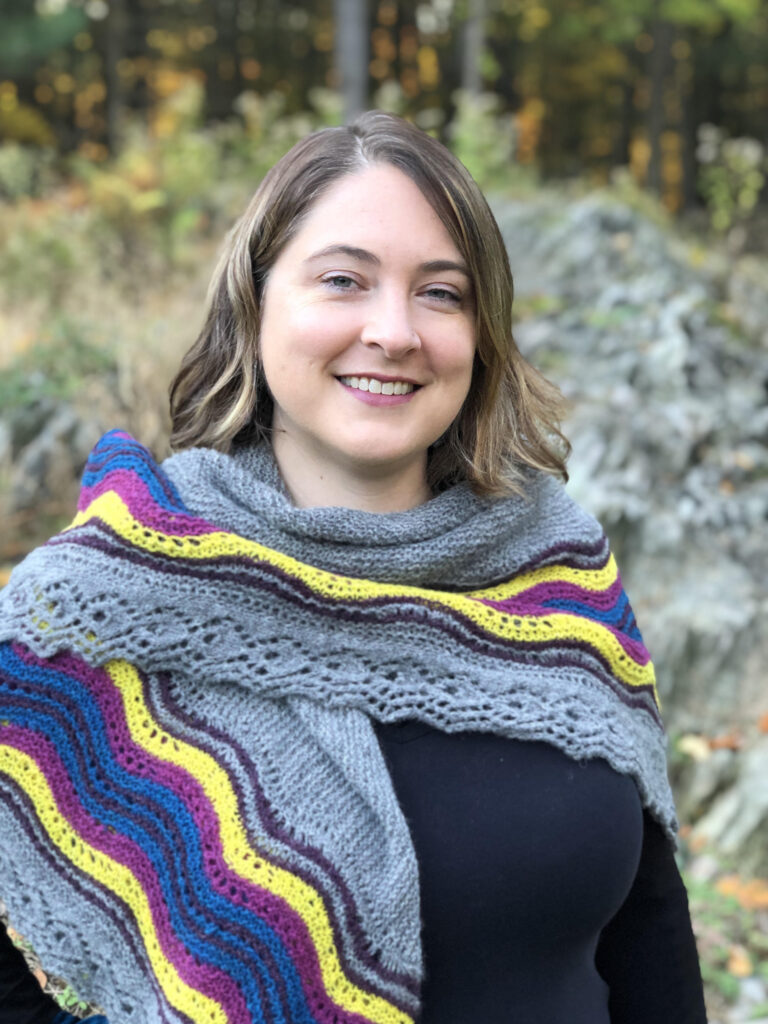 Bryna Subherwal joined Equality Now in June 2018. Bryna has more than 15 years of experience campaigning for human rights, LGBTQI rights, and refugee rights. She began her human rights career at Amnesty International USA, mobilizing activists around global human rights issues. Bryna later went on to work at Amnesty International’s headquarters in London, where she delivered global campaigns and educated others about best practices for strategic and collaborative campaigning. During her time in the UK, she also worked for LGBTQI and refugee rights organizations. She has further worked with refugees and asylum-seekers as a dedicated volunteer teacher of ESOL (English for Speakers of Other Languages). Bryna speaks English, Spanish, and Portuguese, and has a B.A. from Smith College (U.S.) and an M.A. in International Relations from Yale University.

Bryna was first inspired to fight for women’s rights when she lived in Chile, where laws and practices did not protect women from sexual violence. She believes that without laws that support gender equality, there is no incentive for societies to change the way women are treated, and humanity will never reach its full potential until people of all genders are seen as true equals. Bryna is inspired by many women: authors, activists, women in her family, who open her eyes to new ways of thinking and being in the world. Her favorite quote is by the poet Audre Lorde: “I am not free while any woman is unfree, even when her shackles are very different from my own.”

When she is not busy campaigning for human rights, Bryna enjoys cycling, wilderness camping, and knitting.