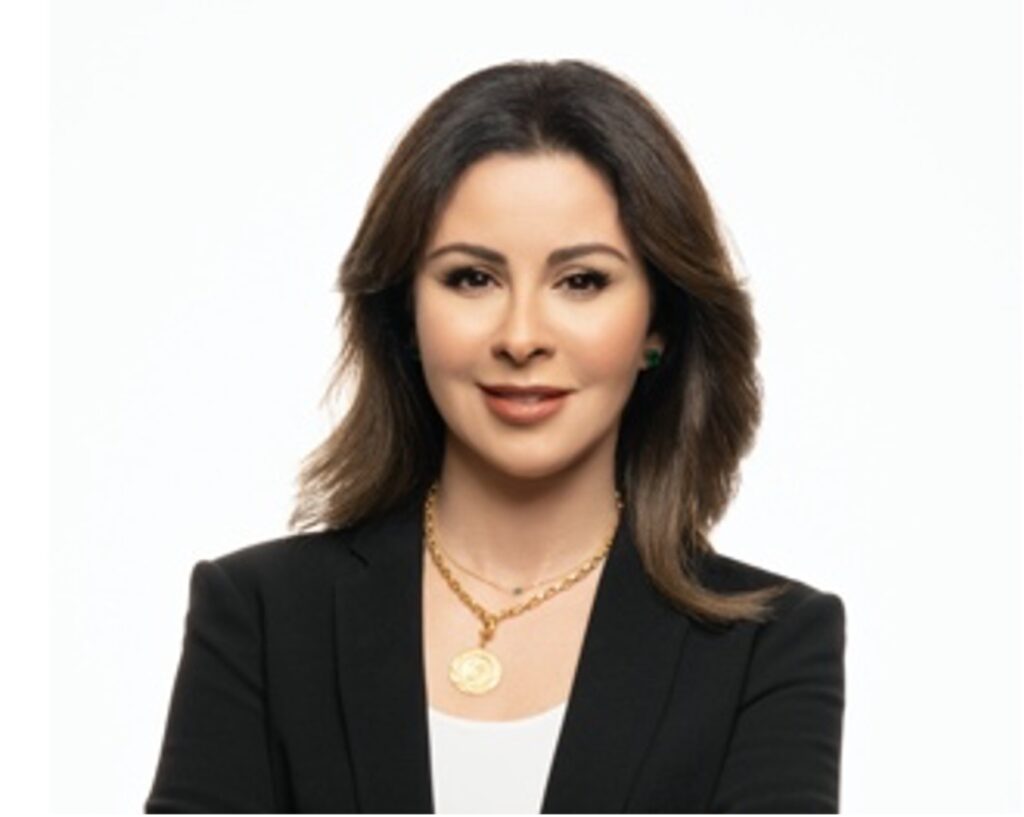 A pioneering film/TV producer, and social entrepreneur, Al-Zain has made it her mission to provide a creative haven for talented regional youths and help spread messages of peace and plurality in all her undertakings. Some of her award-winning co-productions include Journey to Mecca, which premiered at the Smithsonian Museum of Natural History in Washington DC, and Amreeka, an official selection at the 2009 Sundance Film Festival, and winner of both the Fipresci Prize at the Cannes Film Festival, and the Best Film Award at the Cairo International Film Festival.

Currently serving as Chairman and CEO of National Creative Industries Group (NCIG), a company she founded to produce impact-driven content that bridges the dichotomy between the eastern and western markets, Al-Zain also oversaw the completion of the company’s multi-media studio campus, one of the largest in the region, and hub for a number of acclaimed regional TV shows. The company has also recently partnered with Netflix to build and operate their first writers’ incubator/accelerator in the MENA region.

Prior to heading NCIG, Al-Zain served as the Undersecretary of State for Youth Affairs in Kuwait, where she spearheaded a number of initiatives, including drafting the country’s first National Youth Policy and working with the Arab League on programs that resulted in the naming of Kuwait as the “Youth Capital of the Middle East”.

A vocal proponent for new sector and job creation, Al-Zain serves on the board of a number of media and youth-charged organizations; including UNDP’s Development Advisory Board, Boston University’s COM board, and the 10 Arts Foundation at the New York Film Academy.

Before taking on her executive roles, Al-Zain worked for ABC News’ “World News Tonight” with Peter Jennings, in New York.

A recipient of the Arab Woman Award for “Inspirational Woman of the Year 2015” and the United Arab Media Council’s 2017 Haithem Media Award, Al-Zain is a MELI fellow at the Aspen Institute and holds a B.S. in Journalism from Boston University and an M.F.A. from the University of Southern California’s School of Cinematic Arts.