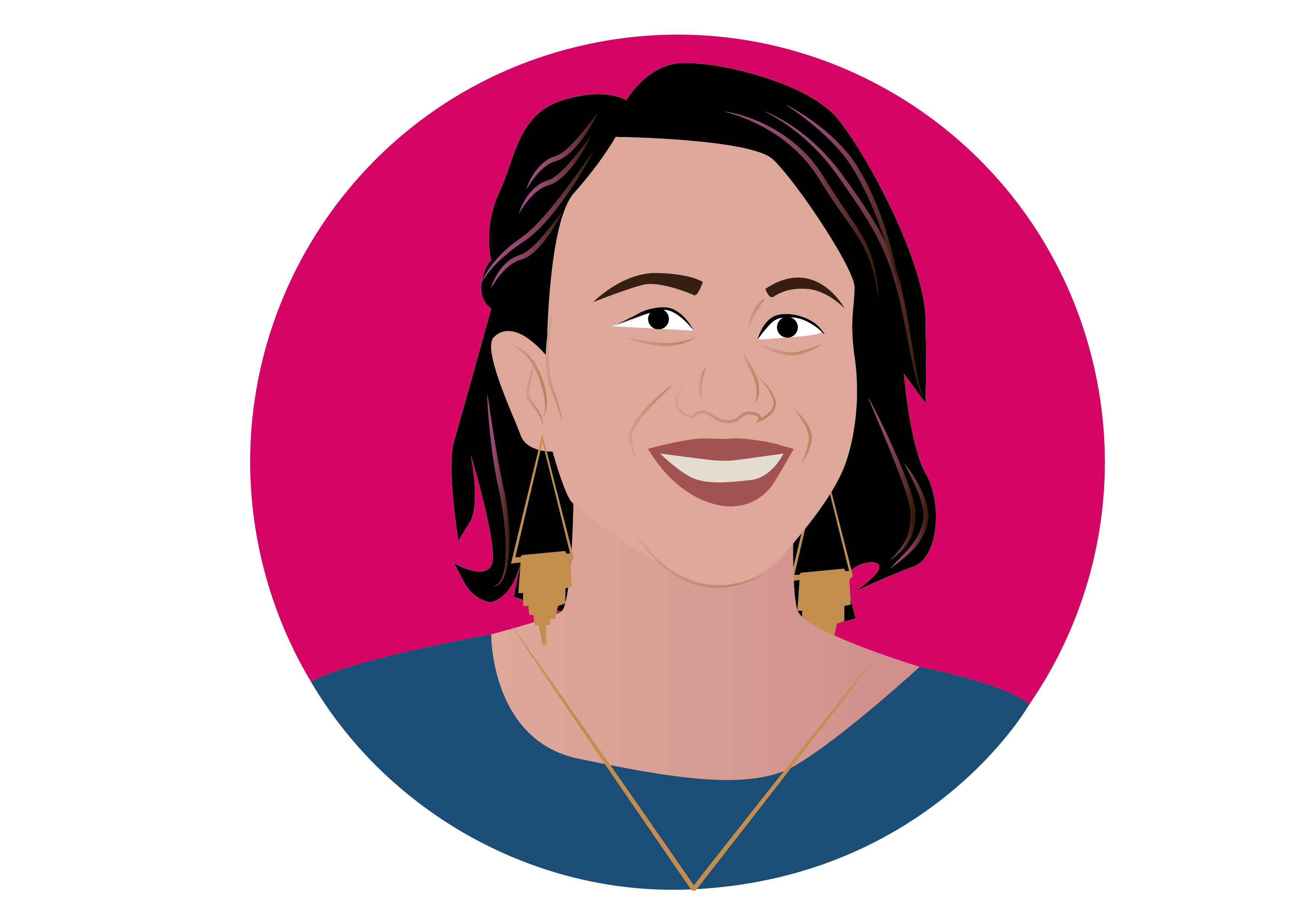 It was at my niece’s second birthday party when my sister-in-law mentioned that her daughter had been circumcised the previous week. I said, “This is wrong, it’s a violation of human rights!” And that is when my older sister told me I'd been cut as a baby. It felt like a bomb had gone off, I had no idea it had happened to me. 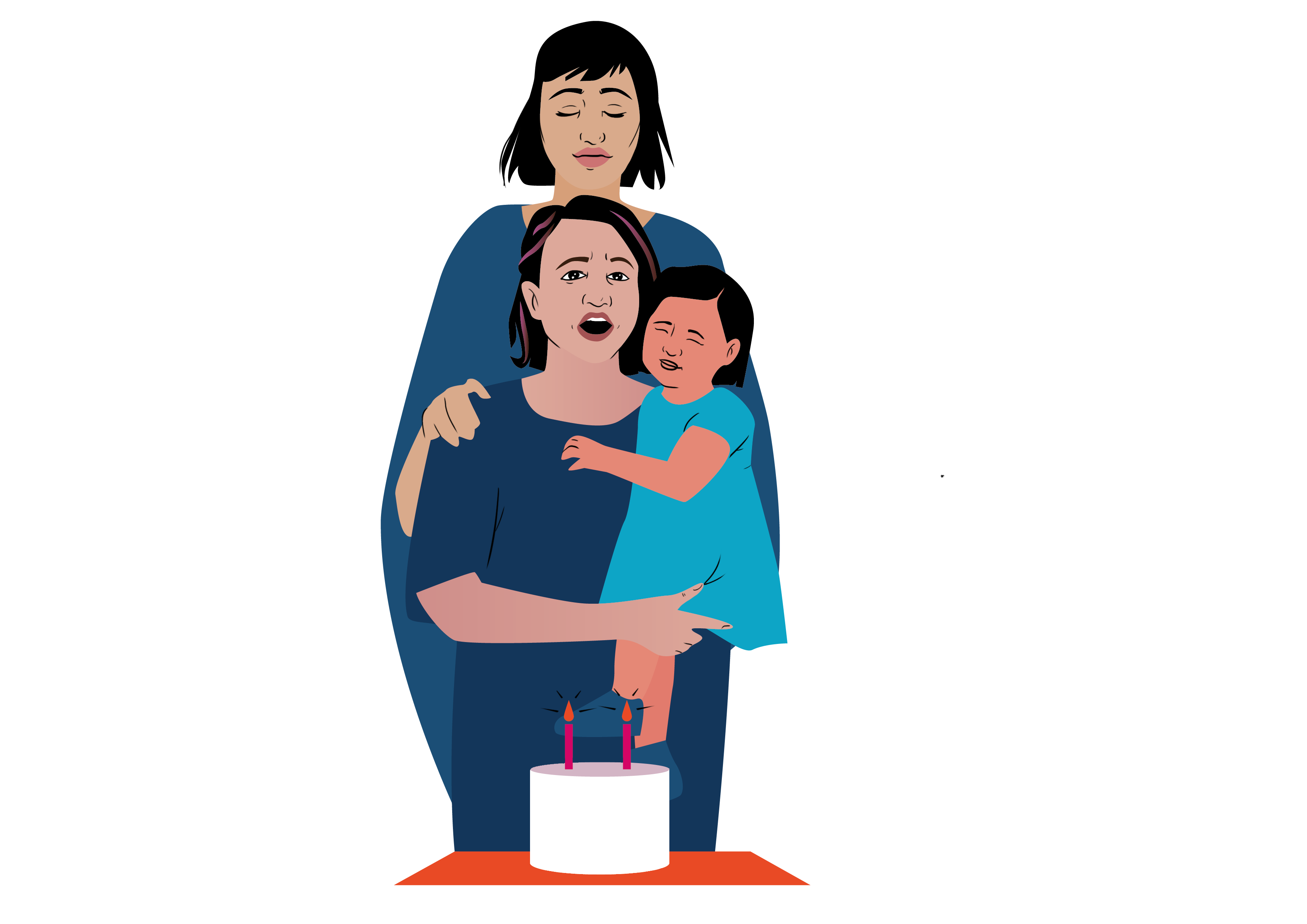 My experience inspired me to research female genital cutting (FGC) for my university thesis. FGC is practiced amongst Singapore’s Malay community and around 60% of Malay women have been cut. It is done for a range of reasons as an expression of culture and religion that is passed down the matriarchal line.

Islam has been mixed with traditions and patriarchy in the region and used to justify FGC. Women are often the custodians of culture and there is an understanding that we are required to remain virginal and untouched.

The Malay language has a lack of vocabulary to discuss women’s sexuality and the idea of female pleasure is missing from the culture. Female sexuality is seen as something that needs to be cured and FGC a tool to control it.

FGC used to be performed by traditional midwives at homes but now the practice is medicalized and there are clinics where doctors operate. There is no law or legislation banning FGC in Singapore and the government has no public stance.

Type I FGC is practiced and it is often viewed as not serious enough to address but this shows a lack of understanding about the harm. It is a child rights violation as the child cannot consent to something being permanently removed from their body.

Since I shared my research, I have heard people talking about FGC within the Malay community. I have female friends who didn't realize they were cut or didn’t think it was problematic but because of our discussions, they have confronted their parents. This can unravel a lot of trauma and Malay culture is not one where parents apologize to their children, but it is providing the space for important conversations between parents and their daughters.

Rayehe Mozafarian set up Stop FGM Iran, after writing her...

FGM/C is documented amongst the Malay community in Singapore, where it...