This story was shared as part of the launch of Sexual Violence in South Asia: Legal and Other Barriers to Justice for Survivors, co-authored by Equality Now and Dignity Alliance International. This story is anonymous and the name Rita is a pseudonym.

A few days after I was raped by a man from the neighborhood where I lived, my husband deserted me because he believed I was to blame. Overnight, the community turned against me, and, unable to bear the taunts and the boycott, I came to live with my parents. I had to leave my young children behind with my in-laws because with my earnings I can barely meet my own expenses, let alone care for them.

I was assaulted in 2018, and though I wanted to complain, the fear that crossed my mind was the shame I would bring to my husband and in-laws. I almost decided against lodging a formal complaint with the police because I feared the taboo and ostracisation would make life miserable for my children, who I want to have a good future. My brother, however, convinced me to go to the police, and with help from Women for Human Rights, a women’s organization that works in my home town, I reported the assault.

The next day the police arrested the culprit — a married daily wage earner from the same Dalit community as me — and I was provided a government lawyer. Although the police registered my complaint and took me to the hospital for medical tests, throughout my conversations with them I constantly felt they were placing blame for the assault on me. It felt familiar - my husband, in-laws, and neighbors had also blamed me. I knew it was not my fault but people around me made me feel like it was.

The community elders tried to force me into some sort of a settlement with the accused — this is not unusual; I’ve known several women who’ve had to reach a financial agreement with their rapists under pressure from the community. I rejected the suggestions because I wanted to follow the law and register a police complaint.

My lawyer did not insult me, but, instead of fighting my case, made my parents change their statement and brokered a deal with the accused’s family, who apparently promised to pay us Rs 25,000 in exchange for dropping the complaint. I was made to agree, the case was closed, and I never saw a single rupee of the money I was promised.

I work very hard as a masonry laborer. It gives me some sense of freedom but doesn’t pay me enough to bear my expenses. Deciding to raise my voice against the sexual violence I faced cost me my relationships and I have been ridiculed.

I wish people did not blame victimized women, that they were more accepting and understood the trauma. If this was done then I would not have been left to fend on my own. My husband left me and I have been separated from my young children because I don’t earn enough to support them. If the justice system wasn’t corrupt and so inaccessible to a poor woman from an underprivileged Dalit community like me, I would be with my children and my perpetrator wouldn’t be a free man. 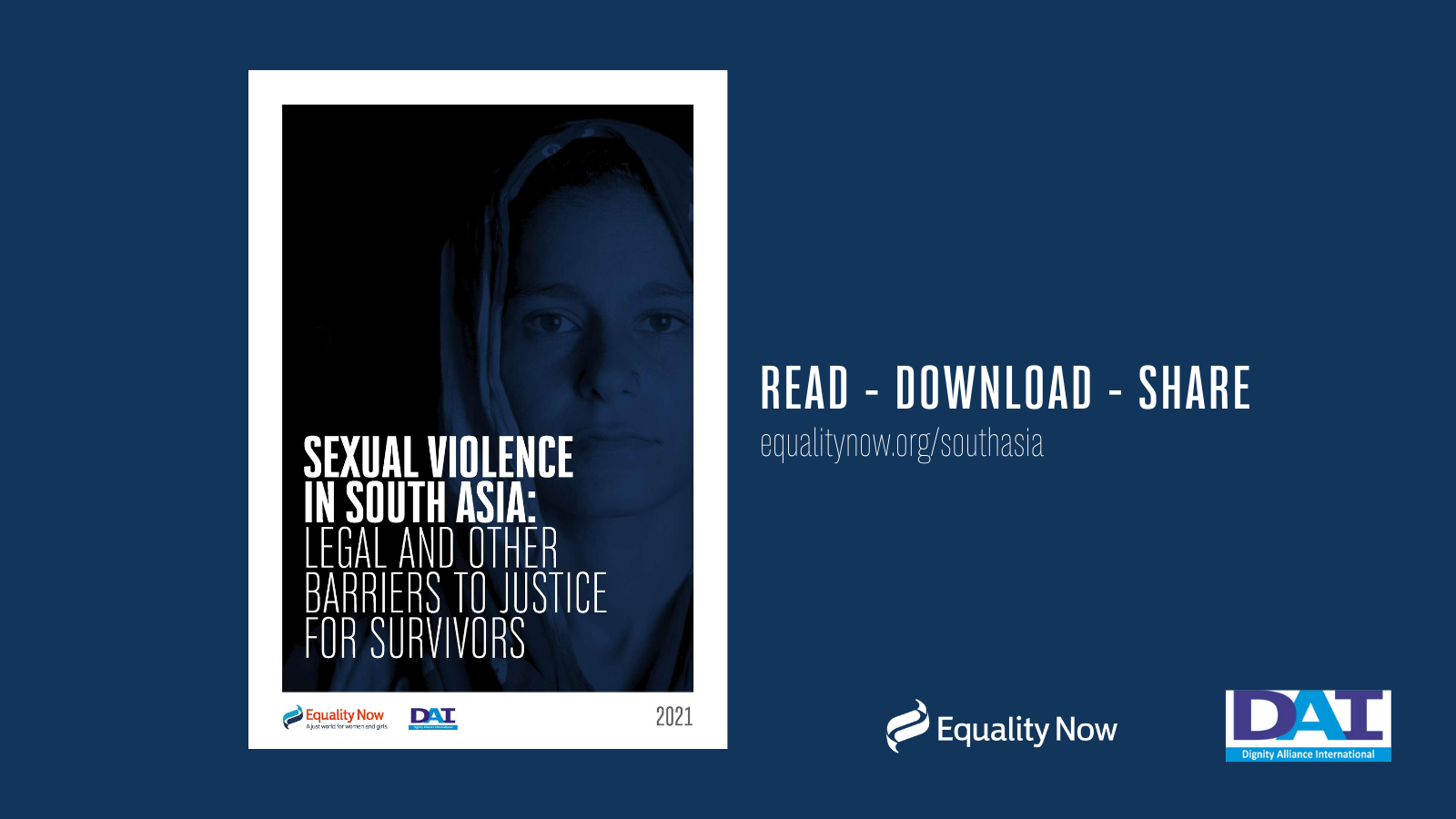 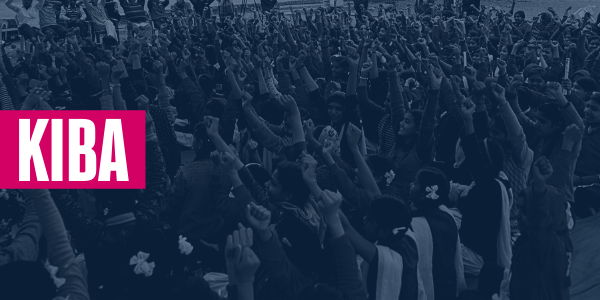 This story was shared as part of the launch of Sexual... 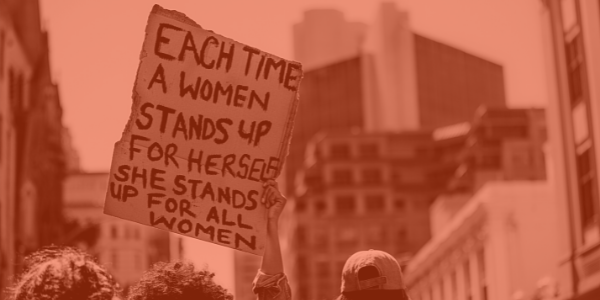