We argue that the root causes of the failures of the State are due to the failure to comply with the obligation to transform gender hierarchies and stereotyped attitudes towards women, which violate Articles 2 (f) and 5 (a) of the Convention since The State has an obligation to combat violence against women and provide survivors with access to justice, as outlined in General Recommendations 19, 33 and 35 of the CEDAW Committee. 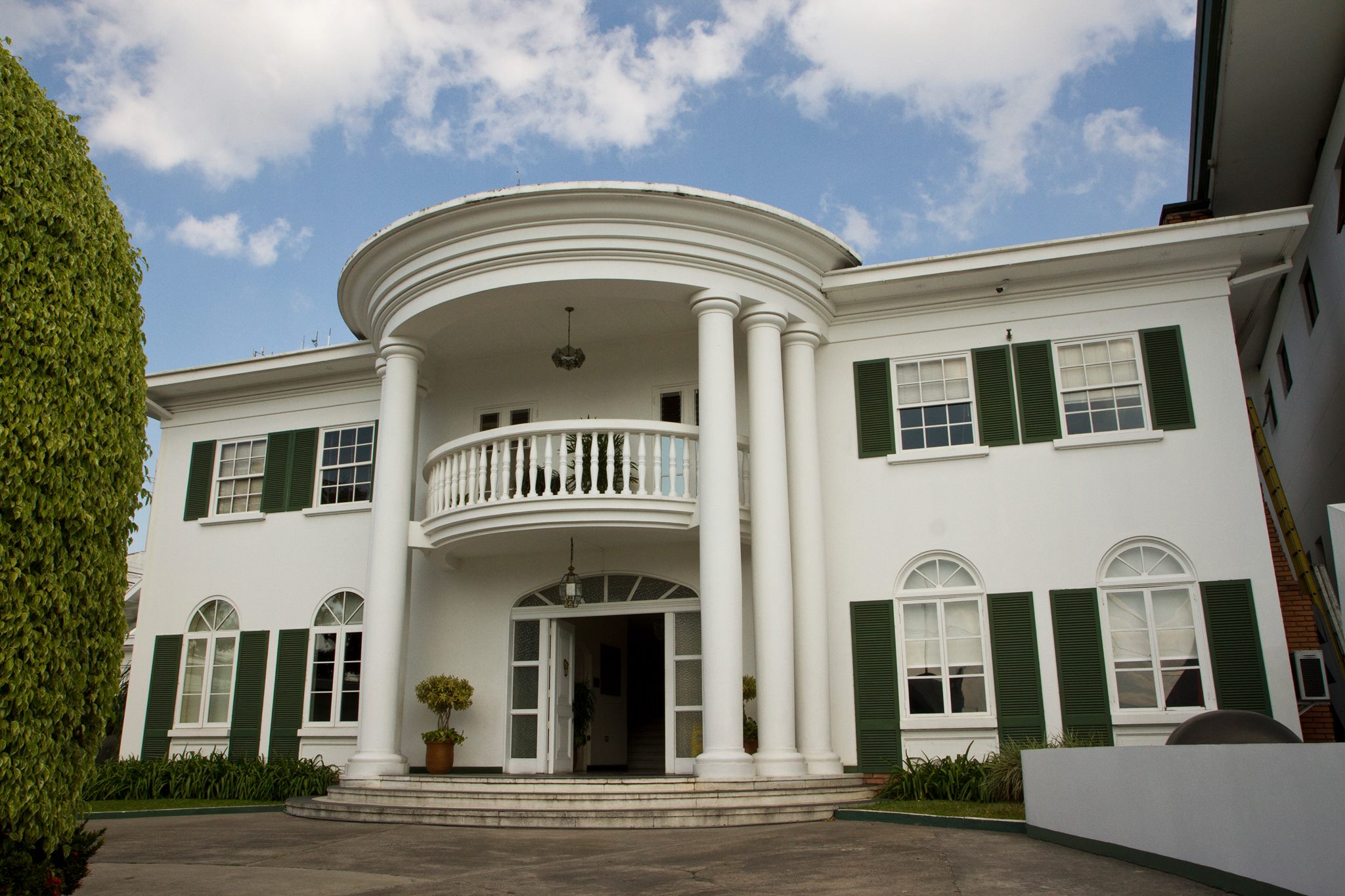 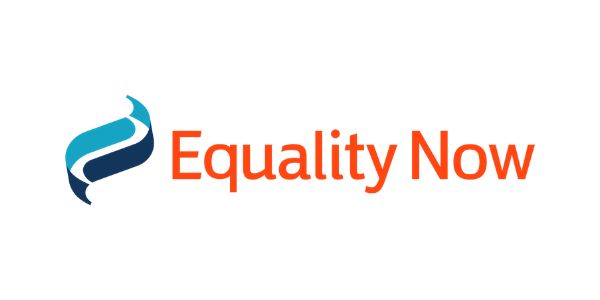 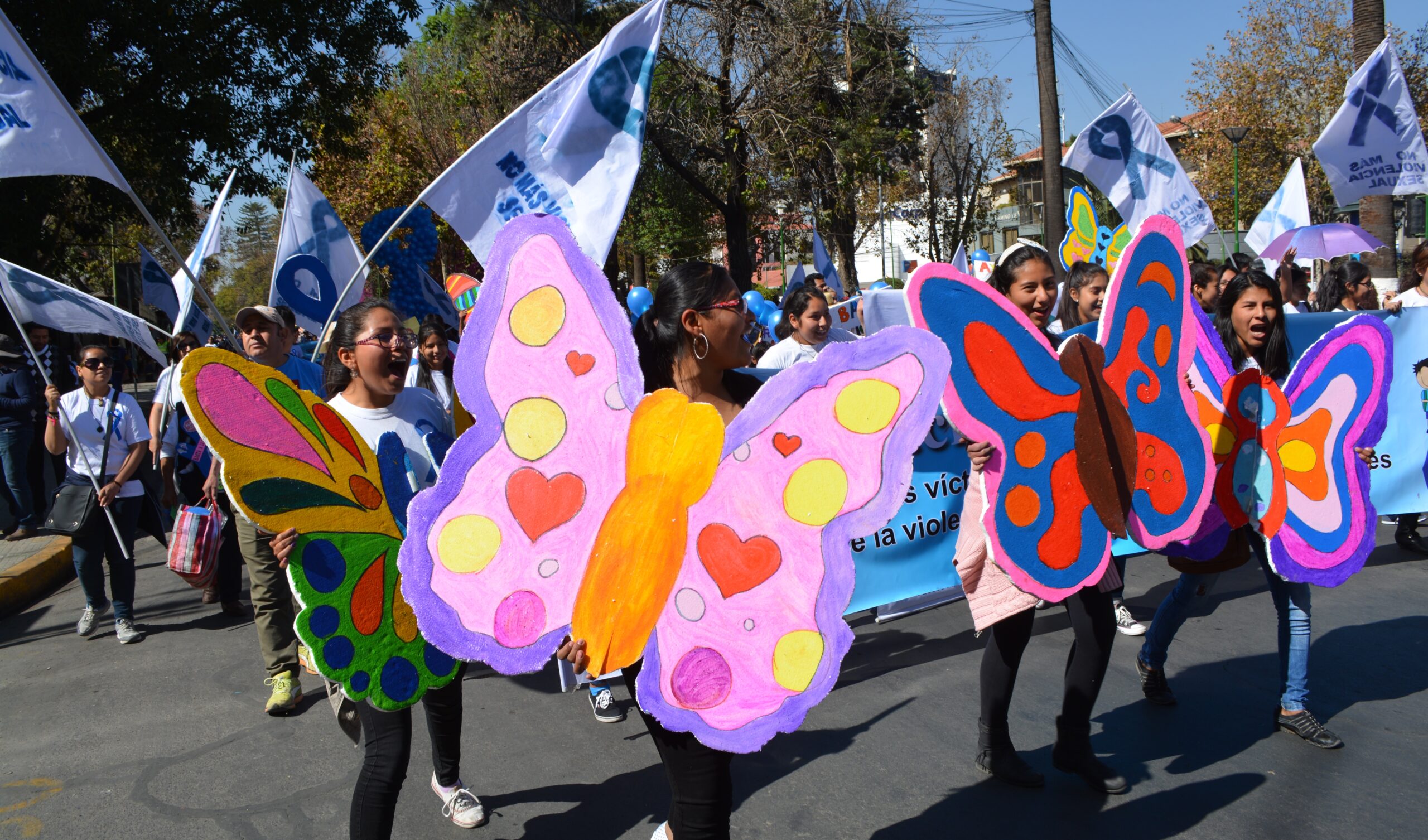