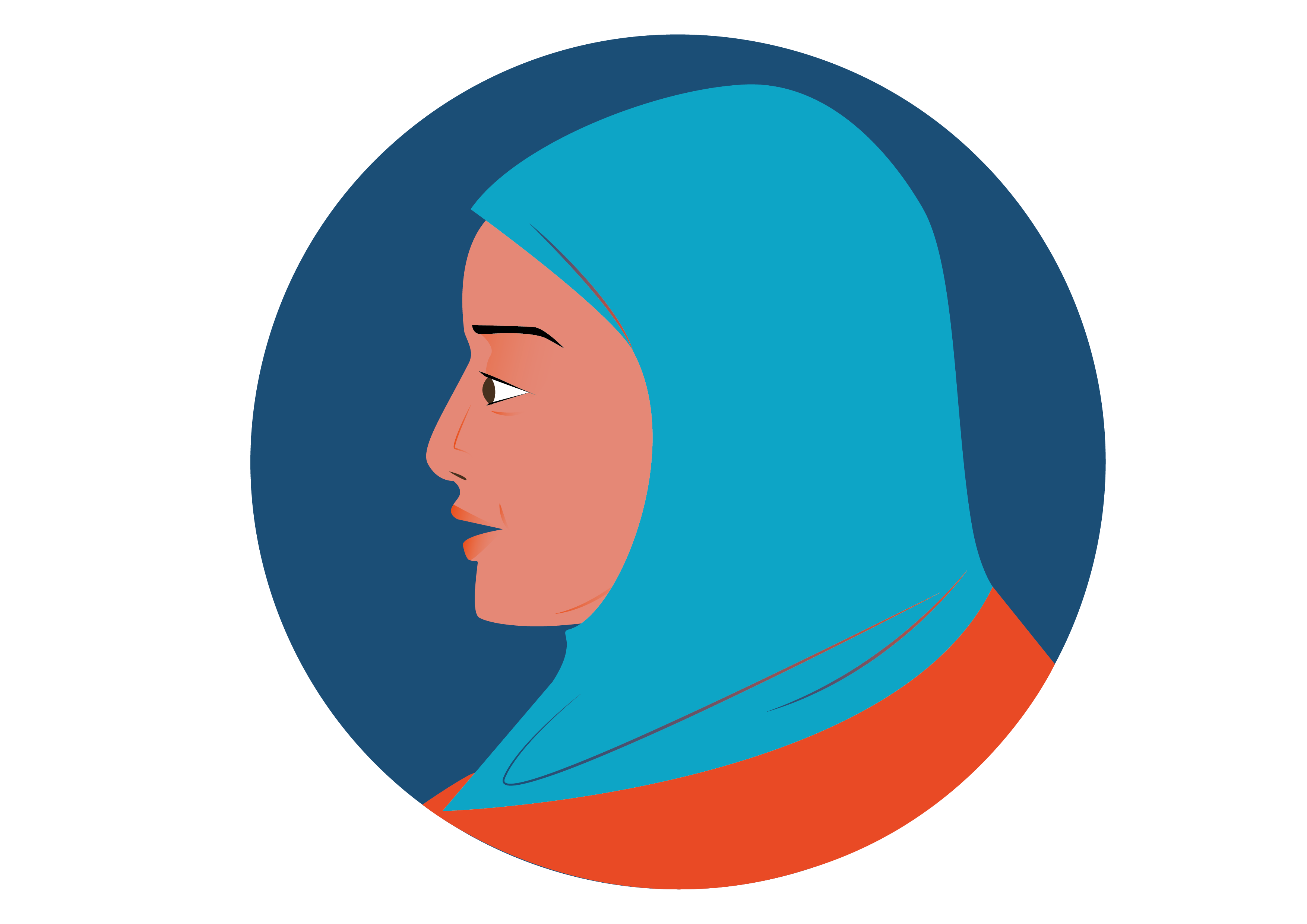 Rena Herdiyani is the vice-chairperson of Kalyanamitra, a women’s rights organization in Indonesia that has been doing advocacy on FGM since 2011, including policy advocacy, public awareness-raising, and discussion at the community level.

FGM happens in regions across Indonesia. People do it because they are following their family’s traditions and religious beliefs. They don’t know that FGM is not part of Islamic teaching, and not mandatory.

A lot of FGM is performed by traditional midwives or circumcisers who do it as their profession. We interviewed a traditional circumciser in North Jakarta and she said she used a small knife and took a little bit the size of a grain of rice from the baby’s clitoris. You can also get FGM done in clinics where they offer a package for baby girls shortly after birth – piercing the ears and FGM at the same time. This is done by professional medical staff.

There are some misconceptions about FGM. People think it makes a woman less forceful sexually. They also think it is good for the health of the baby girls but they don’t know in what way. They think it has no bad impact on the health of girls or later in life. 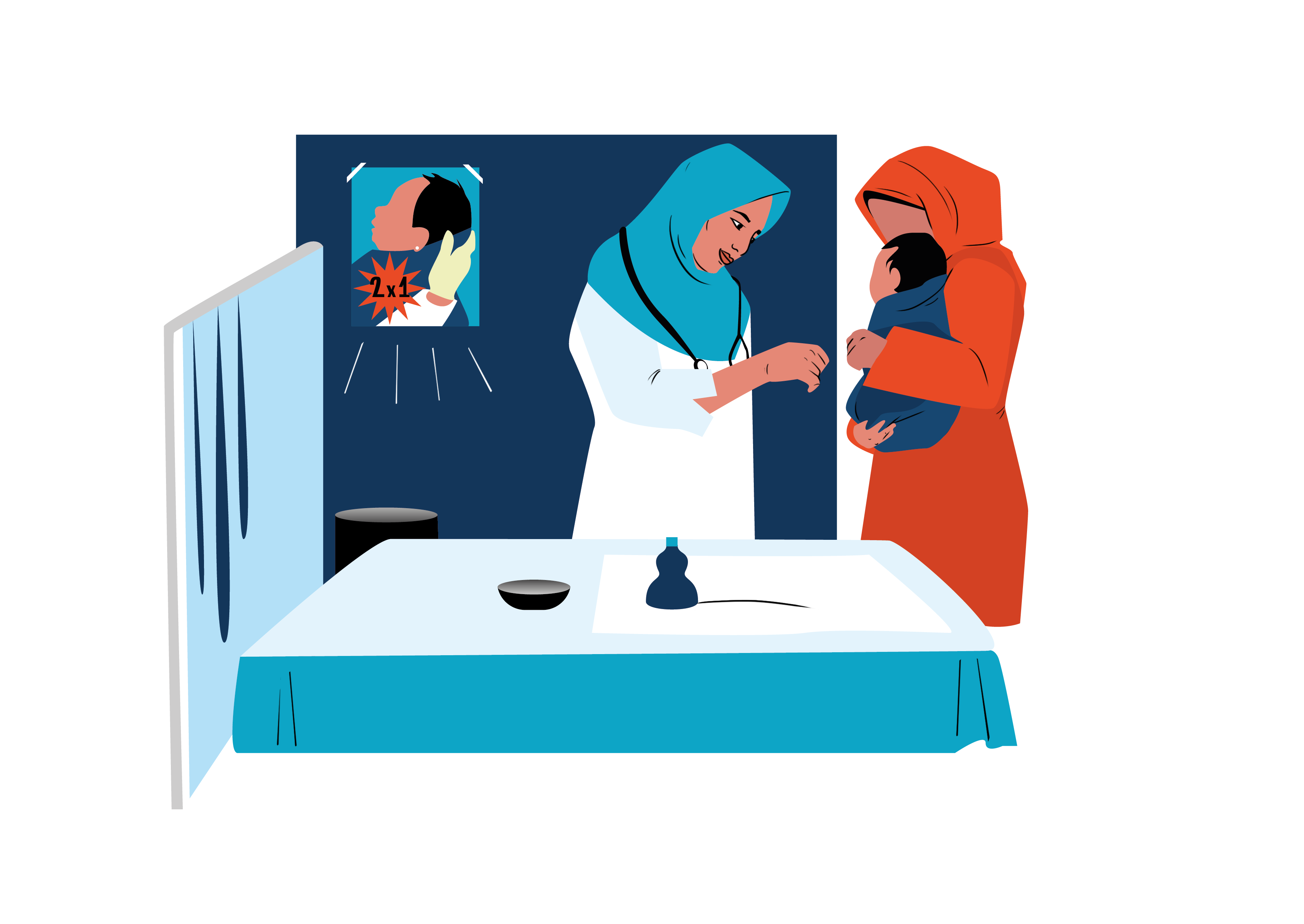 The practice of FGM/C in Indonesia is performed with various ways: from a symbolic (for example by rubbing the clitoris with turmeric or bethadine), swabs with palm leaves or gauge pad, or not symbolic such as by pricking, piercing, incising or cutting women’s clitoris, etc. Any form of FGM, even symbolic, is a violation of women’s rights.

In 2008, the Indonesian Council of Ulama (MUI),  Indonesia’s top clerical body, issued a fatwa supporting female circumcision. In the fatwa, the MUI said that the prohibition of female circumcision is contrary to sharia because circumcision for both men and women is a symbol of Islam. It has become one of the barriers to the elimination of FGM practice in Indonesia.

Public awareness is part of our work, especially at the grassroots and from a health perspective. We have had good engagement at the international level but it has been very difficult to get funding for our FGM work, either in Indonesia or internationally.

We need to find progressive and influential religious leaders that can convince the community to change their practices and mind-sets, which stems from gender stereotypes that people have internalized when they were young from what they were told by family, school, religious teachings and society in general.

FGM/C is global, but so is the movement to end it. 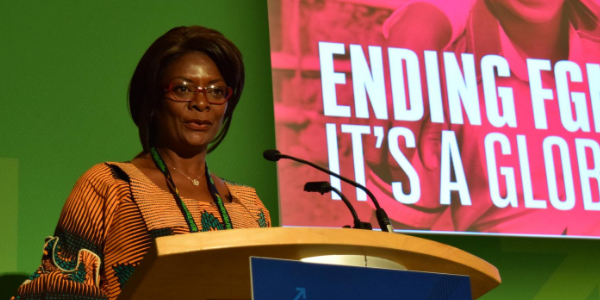