One of the world’s most comprehensive and progressive women’s human rights instruments, the Protocol to the African Charter on the Rights of Women in Africa (‘the Maputo Protocol’) was adopted by Heads of State and Government in Maputo, Mozambique on 11 July 2003.

The Protocol guarantees extensive rights to African women and girls and includes progressive provisions on:

Equality Now is proud to be the Secretariat of the Solidarity for African Women’s Rights Coalition (SOAWR), a network of 50 national, regional and international civil society organizations in 25 countries promoting the rights of African women and girls through the Protocol.
Since The Maputo Protocol came into force in 2005, 49 of the 54 African Union Member States have signed on, and 37 have ratified it. The Protocol has one of the highest number of ratifications for an instrument in the African Union.
With significant contributions from Equality Now to strengthen and promote the Protocol, the SOAWR Coalition has made huge strides for equality:

The Solidarity for African Women’s Rights (SOAWR) Coalition is founded with the mission to ensure that the rights of girls and women articulated in the recently-adopted Maputo Protocol are prioritized by policy makers on the African continent. SOAWR starts a campaign to push governments to sign and ratify the Protocol.

2005: The Maputo Protocol comes into force 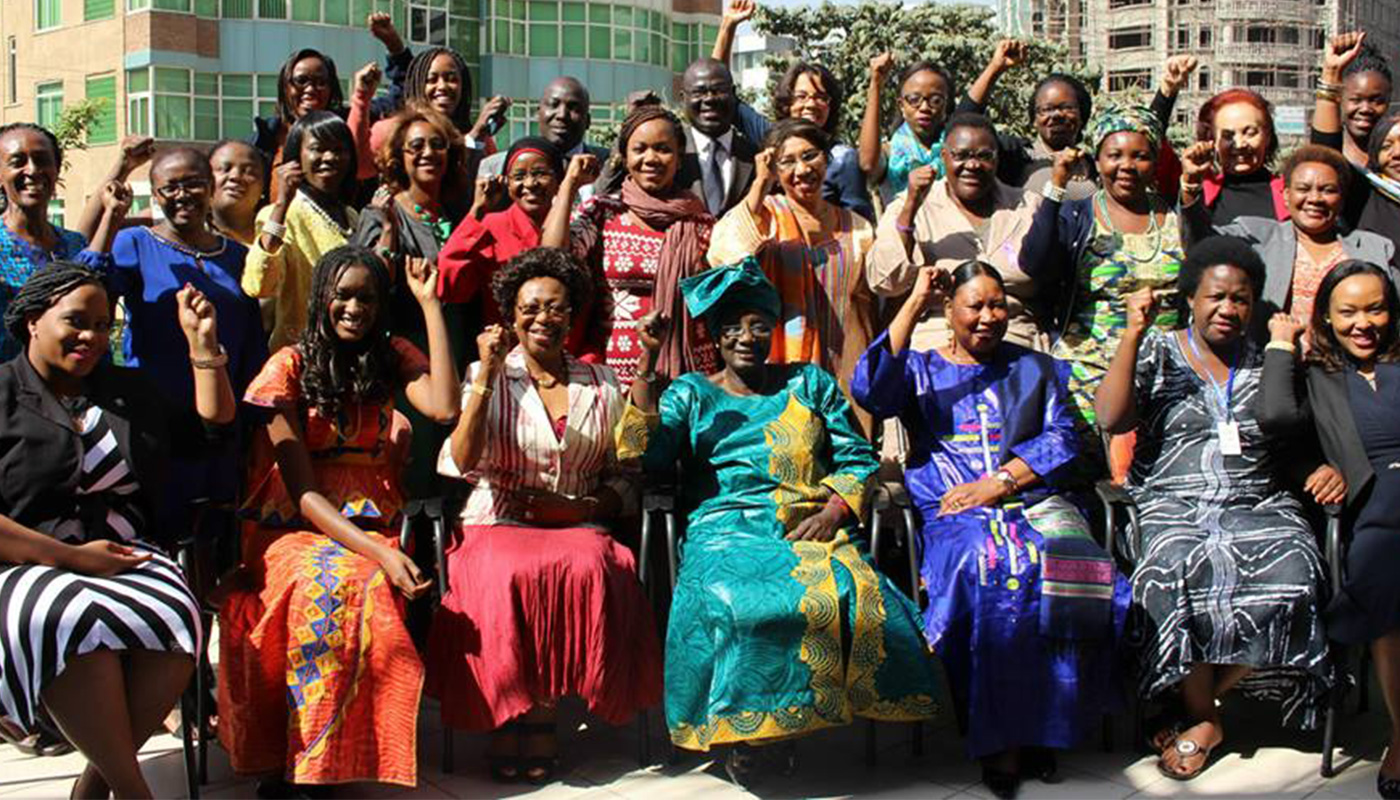 On 25 November, 18 months after the Protocol was adopted, it officially takes effect. It breaks records as the fastest African human rights instrument to come into force. Countries that have signed and ratified the Protocol are now obligated to abide by, and are held to, the standards it sets for women’s rights. 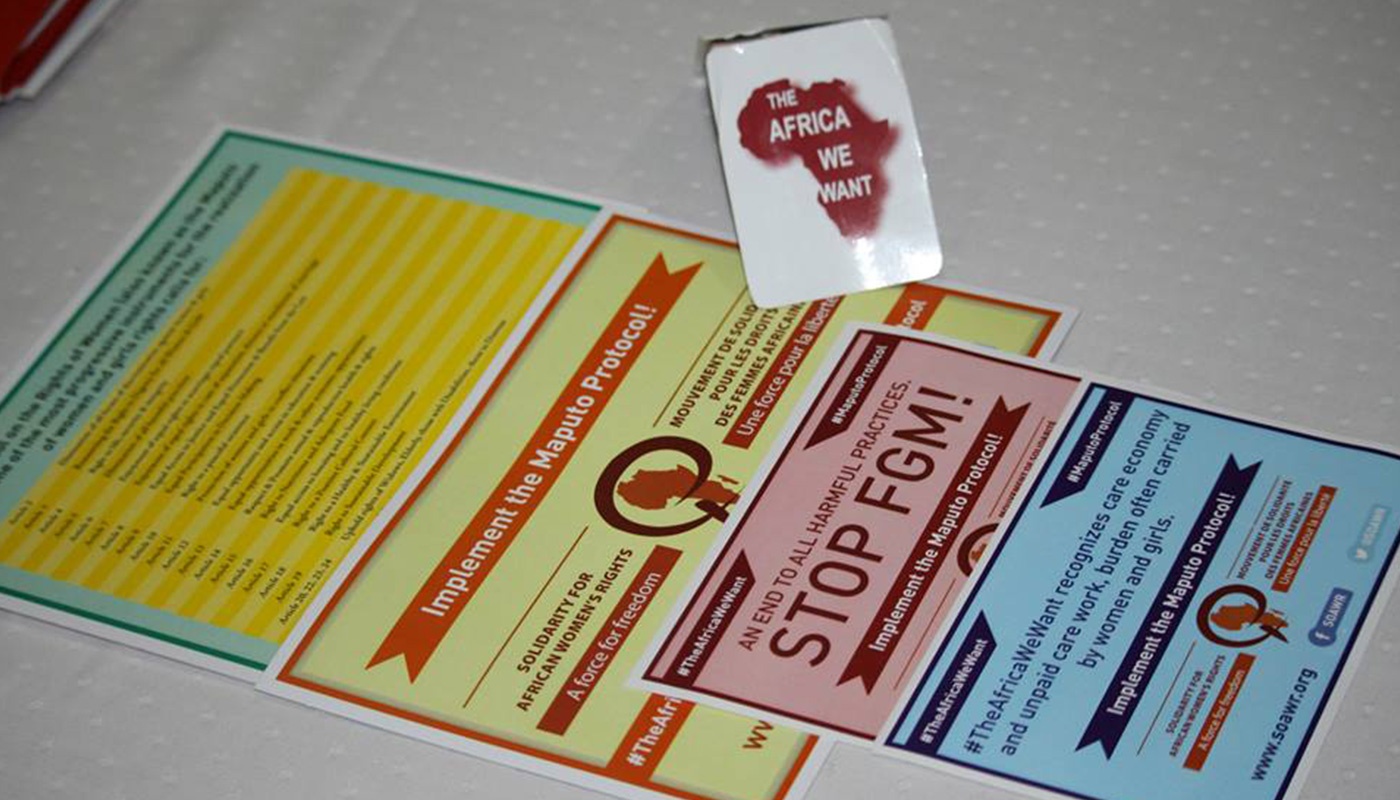 The Maputo Protocol is used as a tool for cases where women’s and girls’ rights have been violated, including cases taken on by Equality Now. In Zambia, which ratified the Protocol in 2006, it was cited in the court’s decision against a teacher who defiled (raped) his student. In Liberia, it is being used to push for a ban on female genital mutilation.

2011: Helping activists use the Protocol to get justice 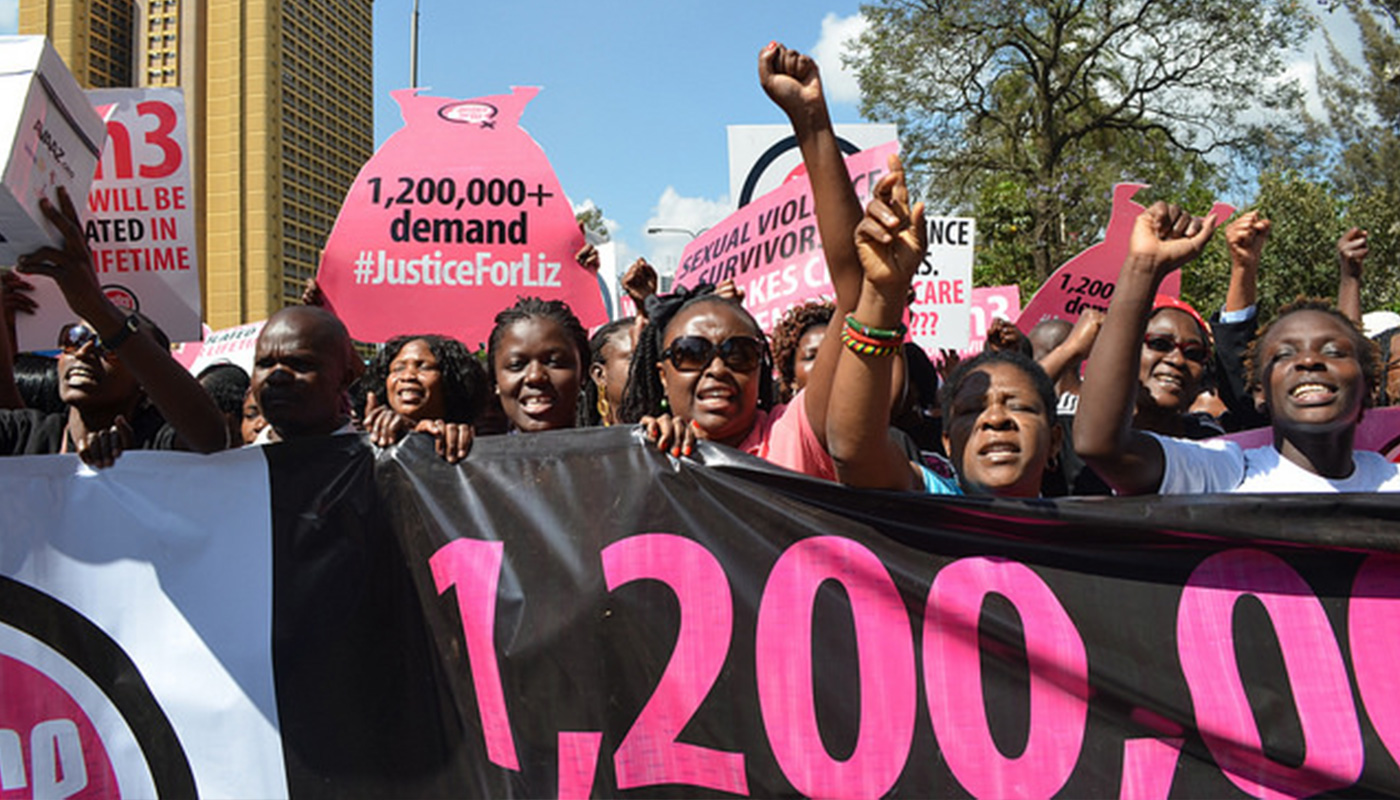 To help rights activists and human rights groups bring abuses before courts, Equality Now and SOAWR publish a Guide to Using the Protocol on the Rights of Women in Africa for Legal Action. The manual provides step-by-step guidance for using the Protocol at local, national and regional levels, and provides useful strategies for activists. 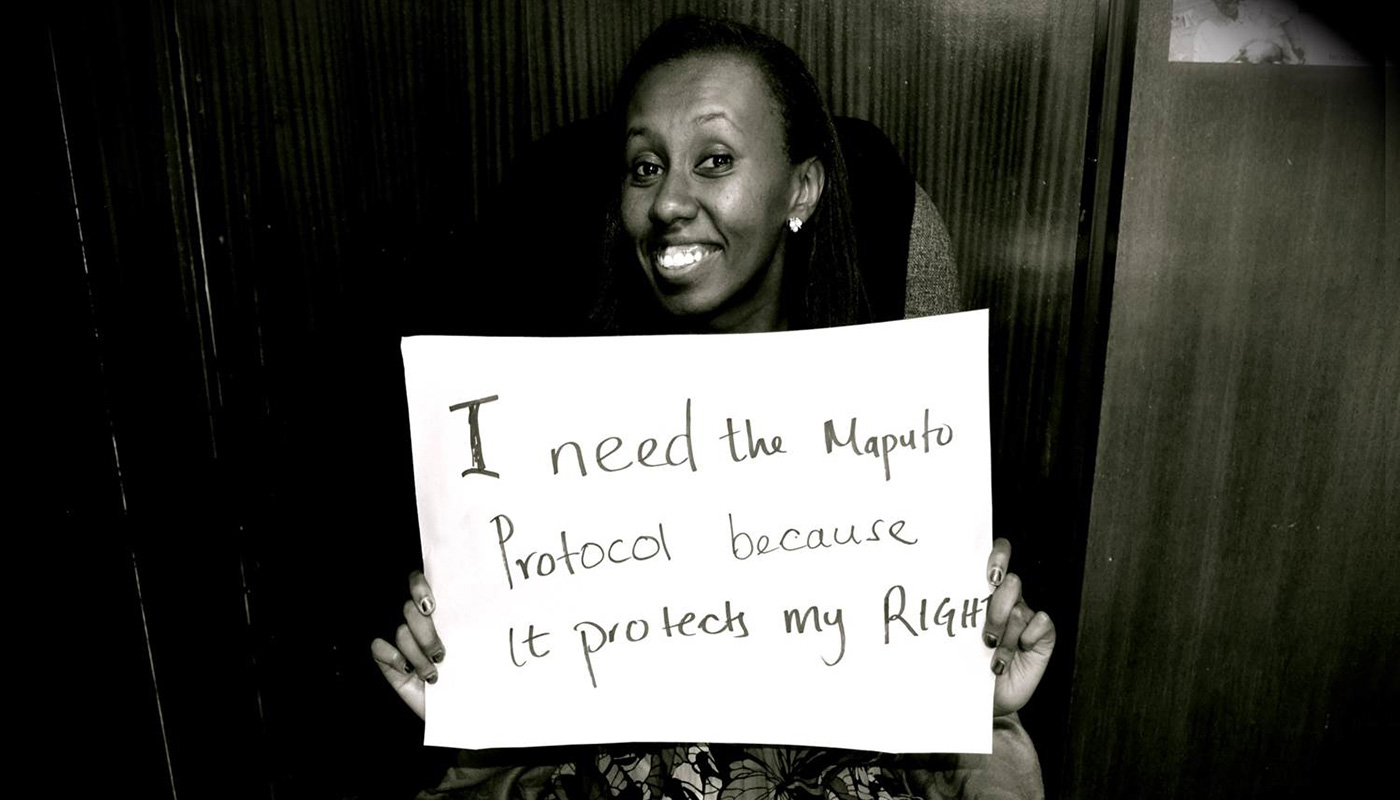 SOAWR makes recommendations to address sexual and reproductive health to the African human rights system, using The Protocol as a guide. For example, this helps protect the rights of women living with HIV/AIDS and women accessing safe abortion services. The Protocol is the first treaty to recognize abortion, under certain conditions, as a human right for women.

2012-16: Training lawyers to use the Protocol in litigation 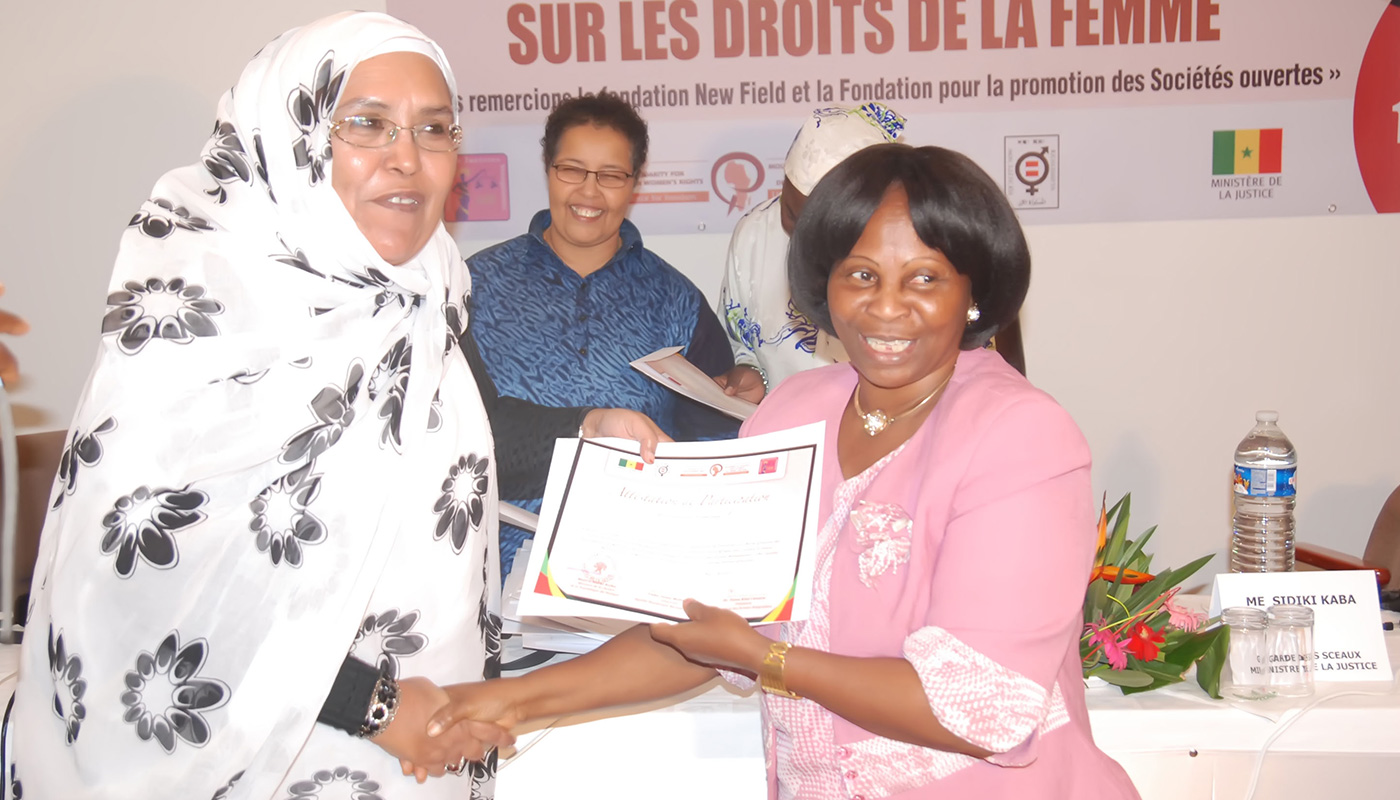 SOAWR strengthened the ability of more than 300 legal practitioners from 37 African states to use the Protocol to litigate cases nationally and regionally, and to establish precedents for women’s rights across Africa.

2013: Celebrating 10 years of the Maputo Protocol 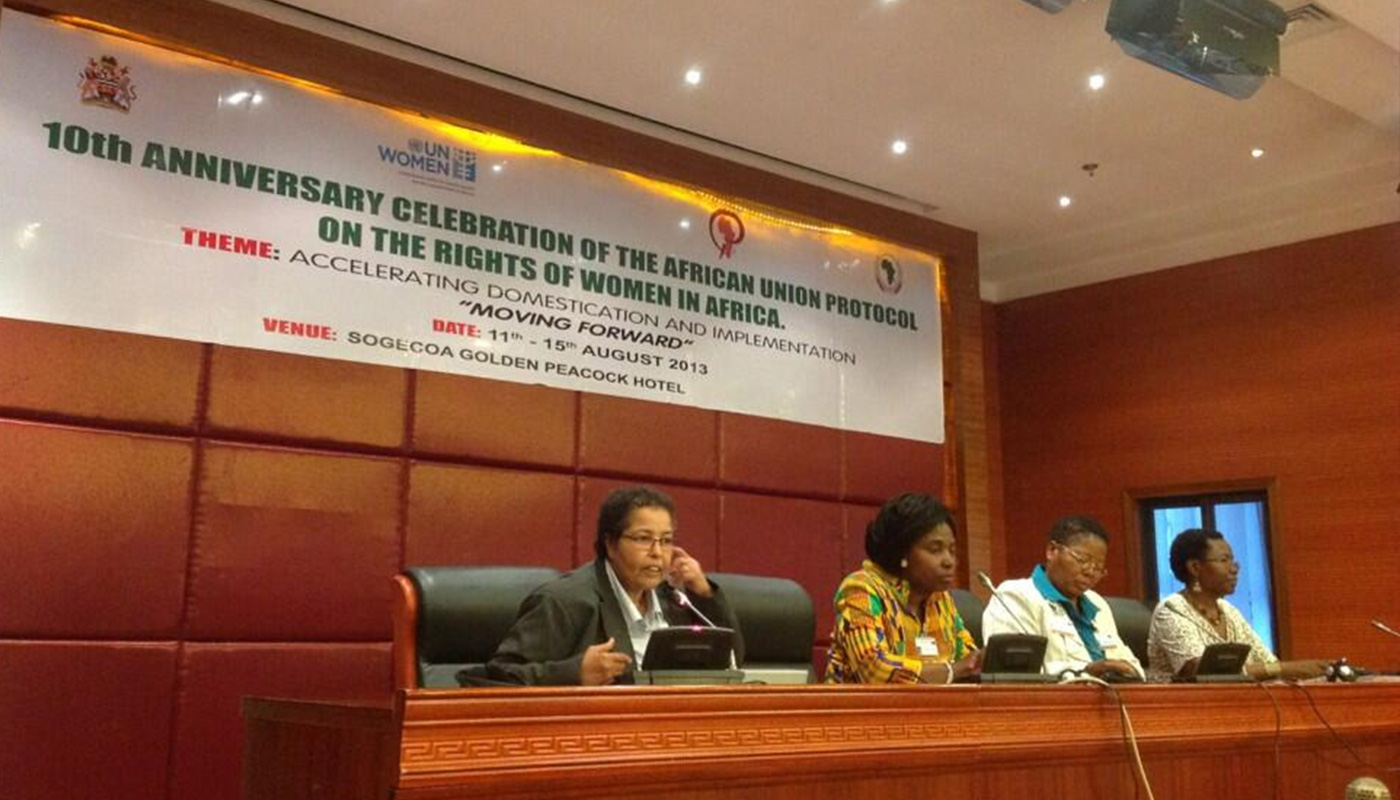 To mark the 10th anniversary of the Protocol, President Joyce Banda of Malawi presents the SOAWR Coalition with the African Union Commission Award, which Equality Now’s Africa Office Director Faiza Mohamed accepts on behalf of SOAWR. The African women’s group Make Every Woman Count also names SOAWR Outstanding Organization of the Year 2013 for its exceptional work. 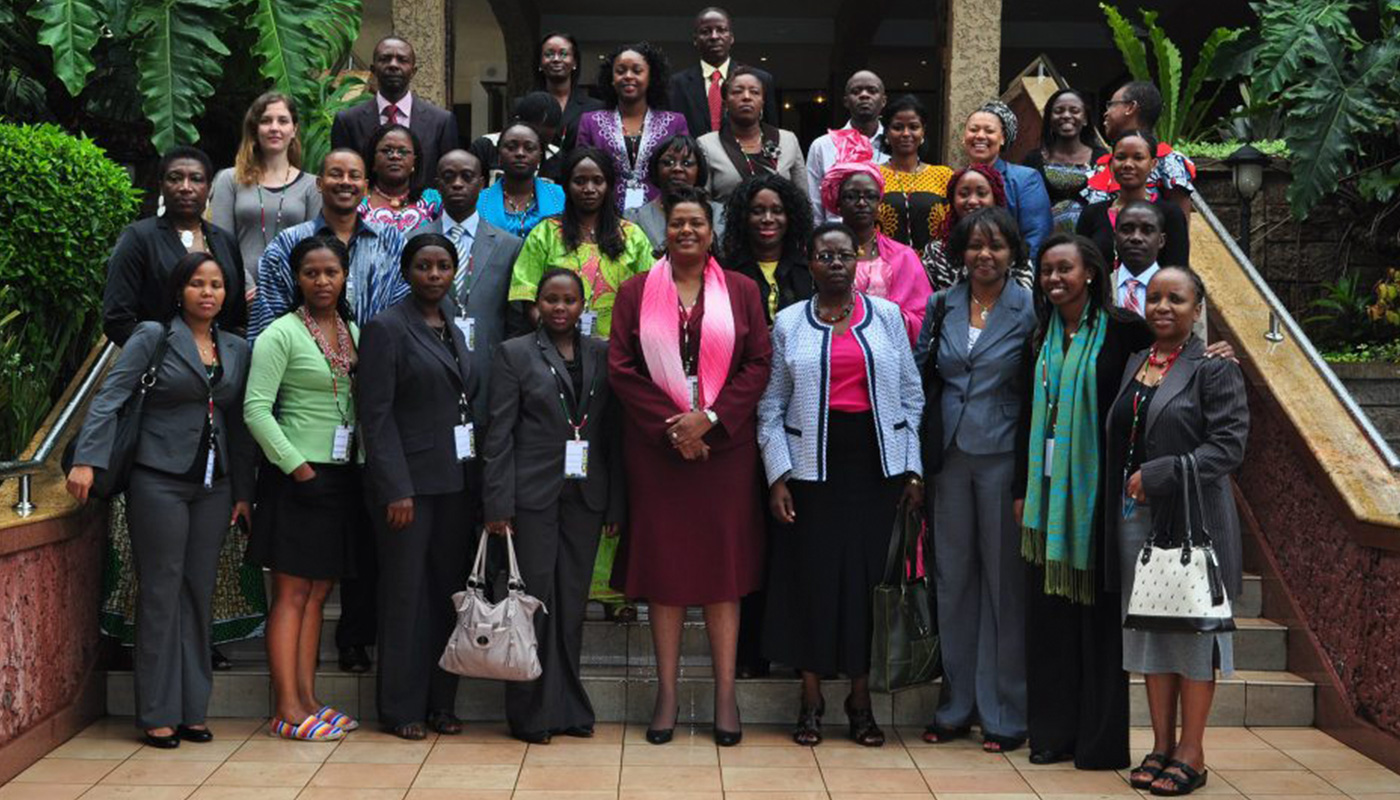 SOAWR works with governments to make the values in The Protocol a reality for women and girls. Collaborating with the African Union Commission’s Women Gender and Development Directorate and UN Women, SOAWR trained more than 150 government officials from 23 countries on how to implement The Protocol and protect and uphold women’s rights in their countries.

2015: Malawi shows its commitment to the Protocol 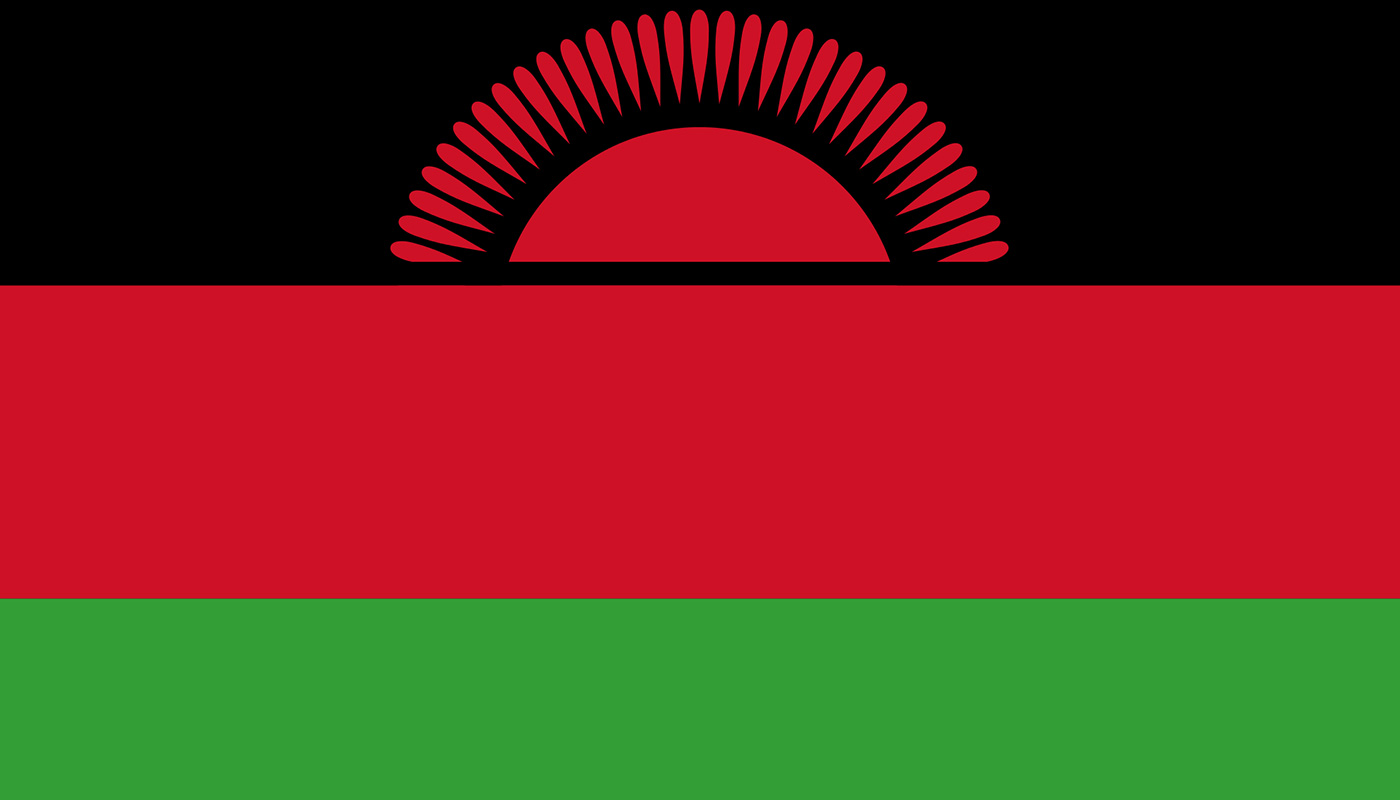 Malawi submits the first state report completely in compliance with the Protocol and guidelines of the African Commission on Human and Peoples' Rights. This demonstrates the country's commitment to the values outlined in the Protocol, and underscores the importance of SOAWR’s trainings. 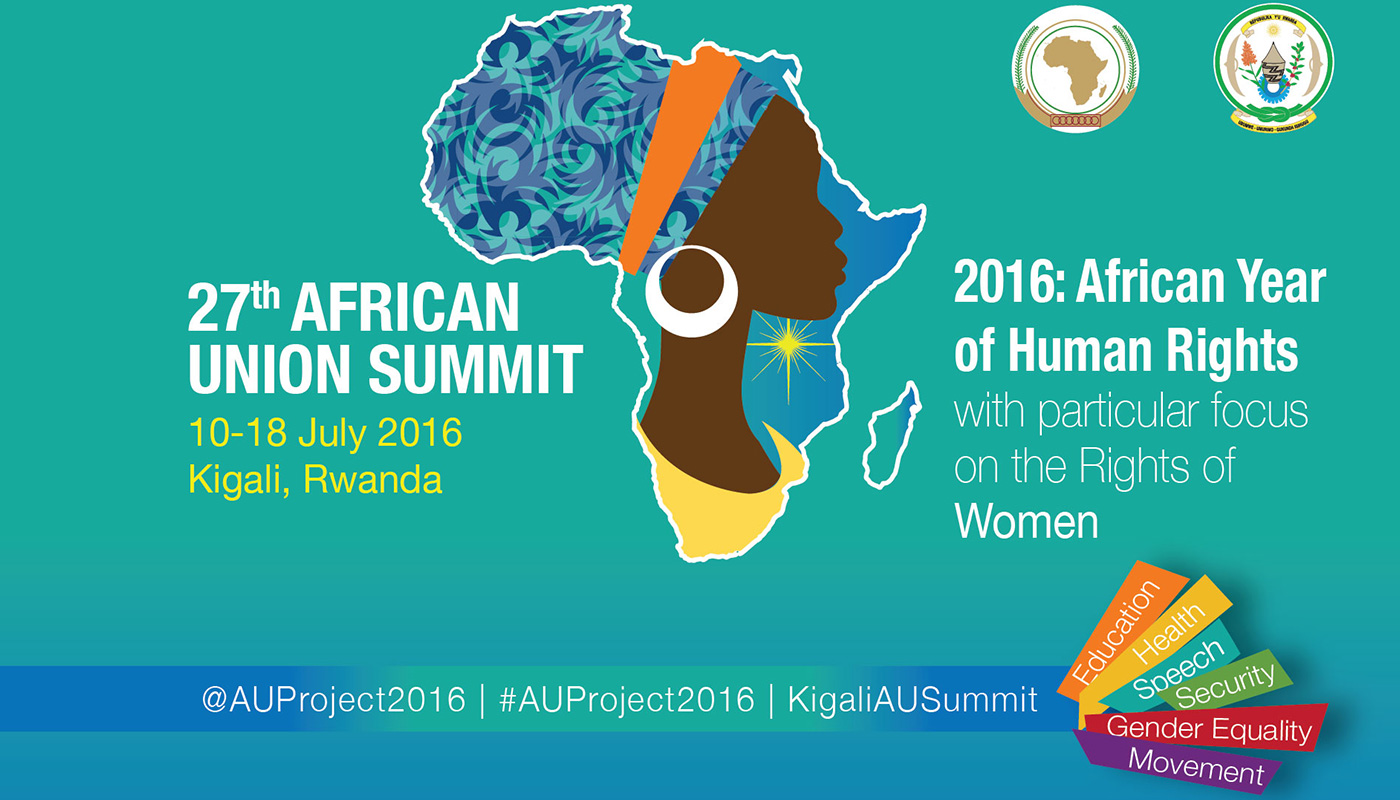 Since 2005, 49 African Union (AU) member states have signed and 37 have ratified the Protocol, largely through SOAWR’s work. Recognizing that gender equality is key to Africa’s progress, the AU named 2016 the African Year of Human Rights with a Special Focus on Women. SOAWR supports efforts to educate people on the Protocol and to push their governments to ratify.