ABUJA, NIGERIA, April 12, 2021 – Leading women’s rights organizations have jointly filed a case at the Economic Community of West African States (ECOWAS) Court of Justice in Abuja, Nigeria, to challenge Mali’s failure to prohibit Female Genital Mutilation (FGM) by adopting a legal and policy framework that would criminalize the practice. Currently, there is no legislation that addresses FGM, leaving women and girls without recourse or protection from this human rights violation.

Speaking in Nairobi after the filing, Faiza Mohamed, Director of Equality Now’s Africa Office, said that FGM was a grave and systemic violation of girls’ and women’s rights in Mali and that the government had failed in its duty of care.

She pointed out that at least 89% of girls and women in Mali between the ages of 15 and 49 have been subjected to FGM, with 73% of Malian girls undergoing the cut before their 15th birthday, according to the 2018 Demographic and Health Survey. Furthermore, Type II FGM (excision) is the most common form, affecting 48.9% of women and girls aged between 15 and 49. Type IV (nicking) and Type III are also practiced in the country.

“We have made several calls to Mali for the past 18 years urging it to honor its national, regional, and international obligations to protect girls and women from this harmful practice. However, this remains to be done and we can no longer sit still as thousands of girls and women in Mali continue being subjected to FGM,” said Ms. Mohamed.

In June 2020, the Committee on the Elimination of All Forms of Discrimination against Women (CEDAW) reported that the failure by the Malian government to criminalize FGM puts at risk the lives and wellbeing of girls and women in the country. Equality Now welcomed the Committee’s findings and reiterated calls to Mali urging it to protect girls and women from this harmful practice.

The CEDAW report further revealed that Mali had the highest prevalence rate of FGM among girls aged 0-14 years old in West Africa. Of similar concern was the transnational nature of the practice with the report noting that girls in neighboring countries that have laws prohibiting FGM are taken to Mali where they undergo the cut to avoid prosecution in their respective countries. The Committee urged Mali to take extra measures to collaborate with other countries in the sub-region to eliminate cross border FGM.

Mali has not criminalized FGM even though it ratified CEDAW and the Protocol to the African Charter on Human and Peoples’ Rights on the Rights of Women in Africa (“The Maputo Protocol”) and is therefore obligated to end FGM by enacting the requisite and supportive national legislations. According to CEDAW’s report, in 2002 religious leaders blocked the adoption of a bill that would lead to the prohibition of FGM in Mali. Since then, there has been no other attempt by the government to criminalize FGM with the state indicating that an anti FGM law would make the practice covert.

IHRDA’s Executive Director, Gaye Sowe, explained that the case has the potential to establish another landmark in women and girls’ rights jurisprudence in Africa.

“This case would not only prompt the ECOWAS Court to make a binding pronouncement on the situation of FGM in Mali, but would also establish legal precedent and standard applicable not only in Mali and West Africa, but across Africa as a whole”, he said. 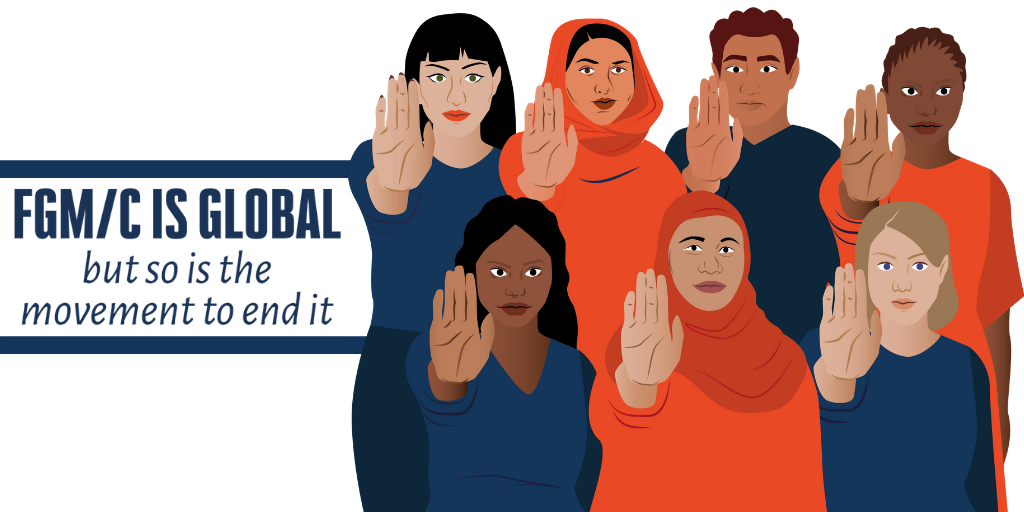