As told by her mother, Doña Petita, who faced the femicide of her daughter after the school’s vice principal exploited his unequal power dynamic with her daughter. This story was shared as part of the launch of Failure to Protect: How Discriminatory Sexual Violence Laws and Practices are Hurting Women, Girls, and Adolescents in the Americas.

My daughter Paola was a very active and affectionate girl growing up. She was very close to her family and if any of them ever needed help she was always there for them. Paola and I would talk every day together but I didn’t realize that there was so much she wasn’t able to tell me.

I was washing clothes when I first got the news. I remember the telephone rang and my niece ran and answered it for me. When she returned I could tell that she was really scared and didn’t want to speak. But I asked her to tell me what was wrong. “You have to go to the school right now,” she exclaimed. I was confused, it was the middle of the day. That’s when she told me that Paola had swallowed poison and was fighting to live.

When I arrived at the school all of the kids were crying. I rushed in to find Paola in the school’s pavilion, all alone except for the Vice Principal. At that moment I didn’t know that he had been raping and abusing her for months. He simply said, “Doña Petita, you have to take your daughter away right now.” That’s when Paola sat up and said “I’m sorry Mommy, forgive me.” I never thought that the man standing there was the one who had done this to her, who had caused her so much harm.

I was at the clinic with all my family when the doctor came out and said that she hadn’t made it. It was so painful, we couldn’t believe that my daughter had died. But it was not until a journalist came into the room 20 minutes later and told me that Paola had been pregnant that I learned she had been sexually abused and raped. It felt like the world collapsed on top of me.

I later found out that it was the Vice Principal who had been standing over her when she was dying, who had impregnated her. Paola was a girl and he was a man in his 60s but people blamed my daughter, saying that she must have seduced him. They didn’t understand that he was an old man manipulating her and not the other way around. She was the victim.

We didn’t get any support. Not from the school, nor the authorities. No one. No one even tried to hold him accountable because he was the Vice Principal and a very powerful man in the community. He had access to a lot of lawyers and resources and I was just a mother working to keep food on the table. But I didn’t give up.

It was such a struggle to get justice for Paola and something I would never wish any other mother to have to go through. I was sent from one lawyer and official to the next, I was running around all the time. I was mother and father to my children and I also was taking care of my mother, but during this time I had to leave my other daughter in charge even though she was so little because looking for justice took so much time and energy. I almost gave up, it was terrible.

The case was finally brought to trial but the Vice Principal was never arrested because he fled. After pursuing three different courses of legal action, the cases were all dismissed and he ended up going free. Justice was never done for my daughter here in Ecuador.

But after 18 years, I was finally able to get justice for Paola at the Inter-American Court of Human Rights. I want to thank the lawyers at El Centro Ecuatoriano para la Promoción y Acción de la Mujer (CEPAM) because without them the case would not have gone forward. They were able to keep this fight going for 18 years. After the positive decision, I feel more calm and less desperate. I used to cry all the time but now I feel some relief. I feel glad that it is finally clear that she was the victim and that he was a monster who abused my daughter.

I hope this victory helps other mothers and daughters who are fighting for justice and that it prevents the type of abuse that happened to my Paola from occurring again. 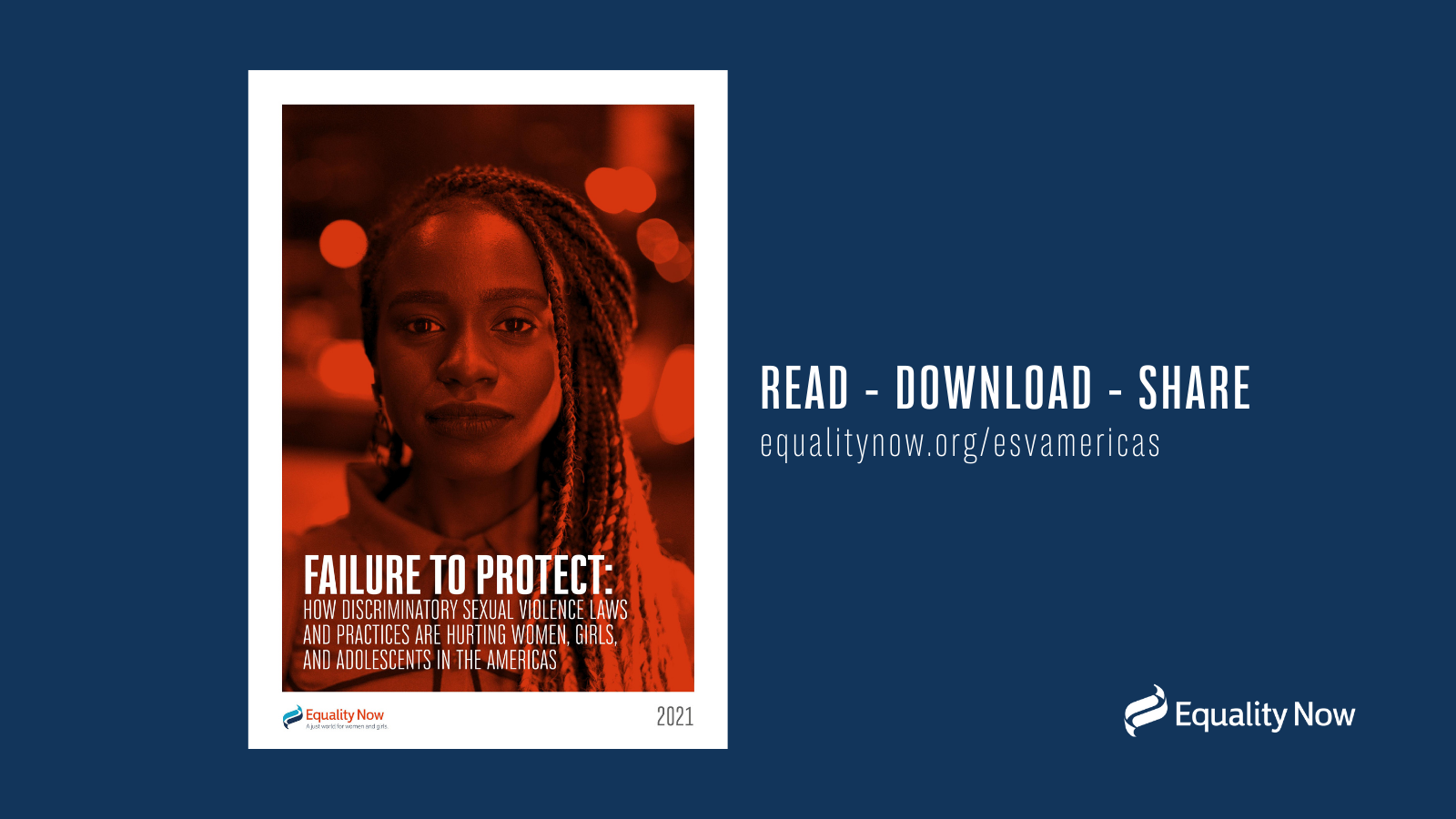 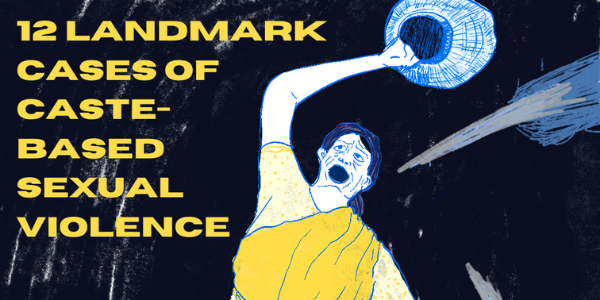