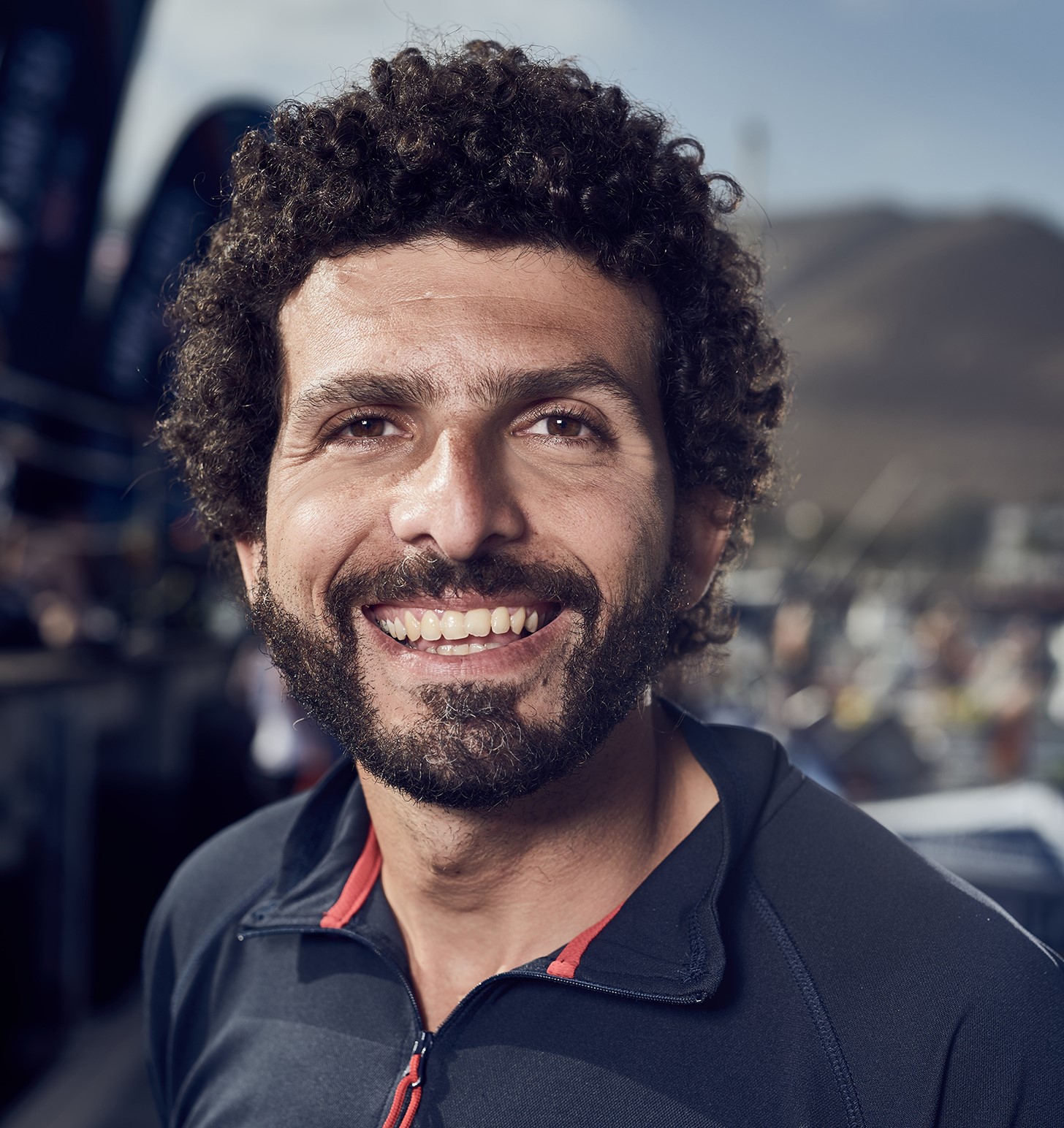 He’s the first Egyptian to summit Everest, the 7 Summits, and ski to both the North and South Pole. In 2009, following a career in Banking and Investing, Omar founded Wild Guanabana, one of the region’s leading adventure travel companies where he still serves as CEO. Subsequently, Omar founded a handful of initiatives in the education, environment, and adventure space, as well as a children’s charity in his late wife’s honor. Omar is an Astronaut Candidate with PoSSUM, having undergone various space training and served as Vice-Commander of Lunares 3, a 15-day moon-analog mission conducting research on lunar habitability. In 2017, Omar made three first ascents of Antarctica mountains and named them. He rowed 1000km across the Atlantic Ocean before capsizing in a storm. His survival story, which also sheds light on the plight of refugees crossing dangerous seas, was made into a documentary that screened at the Cannes, El Gouna Film, Cairo, and Berlin Festivals to wide acclaim.