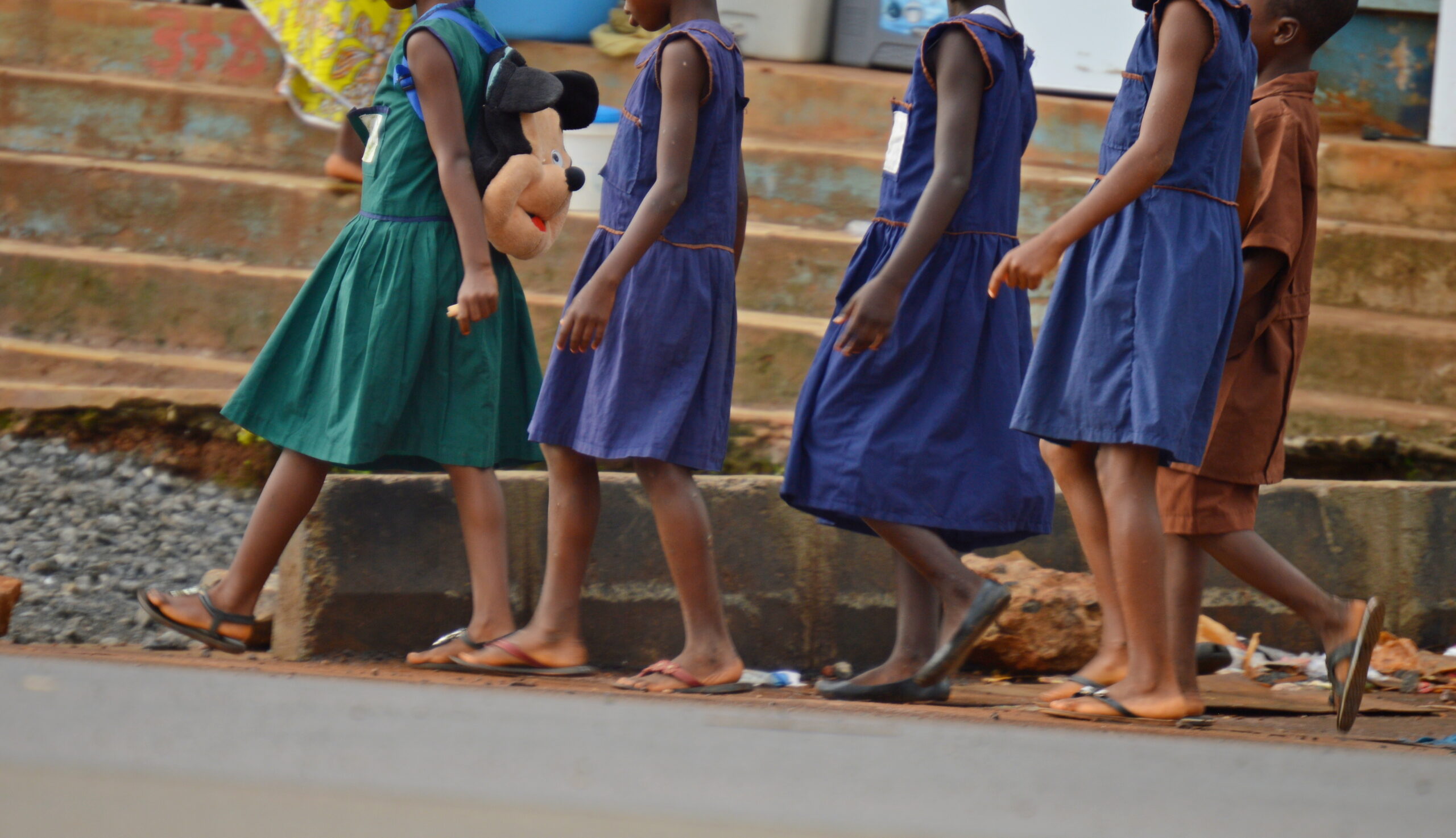 As the world marks World Teachers’ Day, we cannot help but reflect on the staggering number of 120,000 girls annually in Tanzania who are permanently and arbitrarily denied the wisdom, guidance, and counsel of teachers in their life journey to realizing their potential.

Tanzania is excluding girls from school

These girls have been barred from accessing education due to various cultural and social reasons including harmful practices such as child marriage and female genital mutilation. However, the most saddening barrier to their education is a legal one that awaits them at the end of the road- the policy ban on pregnant girls and teenage mothers from accessing education. Additionally, the discriminatory minimum age of marriage for girls (which is set at 15 years) is yet to be amended by the Tanzanian government despite the Court of Appeals ruling that this age has to be raised to 18. This low minimum age of marriage in the law also contributes to the curtailment of schooling of girls.

The government of Tanzania has in place the Expulsion and Exclusion of pupils from schools policy which clearly stipulates and is interpreted to mean that married girls, pregnant girls and teenage mothers should be expelled from school.

We are holding the government accountable

In November 2020, Equality Now together with its Tanzania-based partners challenged this discriminatory policy at the African Court on Human and Peoples’ Rights against the Government of Tanzania. The case seeks to have the discriminatory ban lifted as well as have the causes of the girls getting pregnant or married as children addressed.

Many other parties have also joined the case as friends of the court to support the correct interpretation of the matter.

The filing period for all parties has drawn to a close and all eyes are now focused on the African Court to determine the issues as concern the right to education for Tanzanian girls.

We hope the government of Tanzania chooses to join the community of nations that fully upholds the rights of girls including the right to education by letting girls learn.